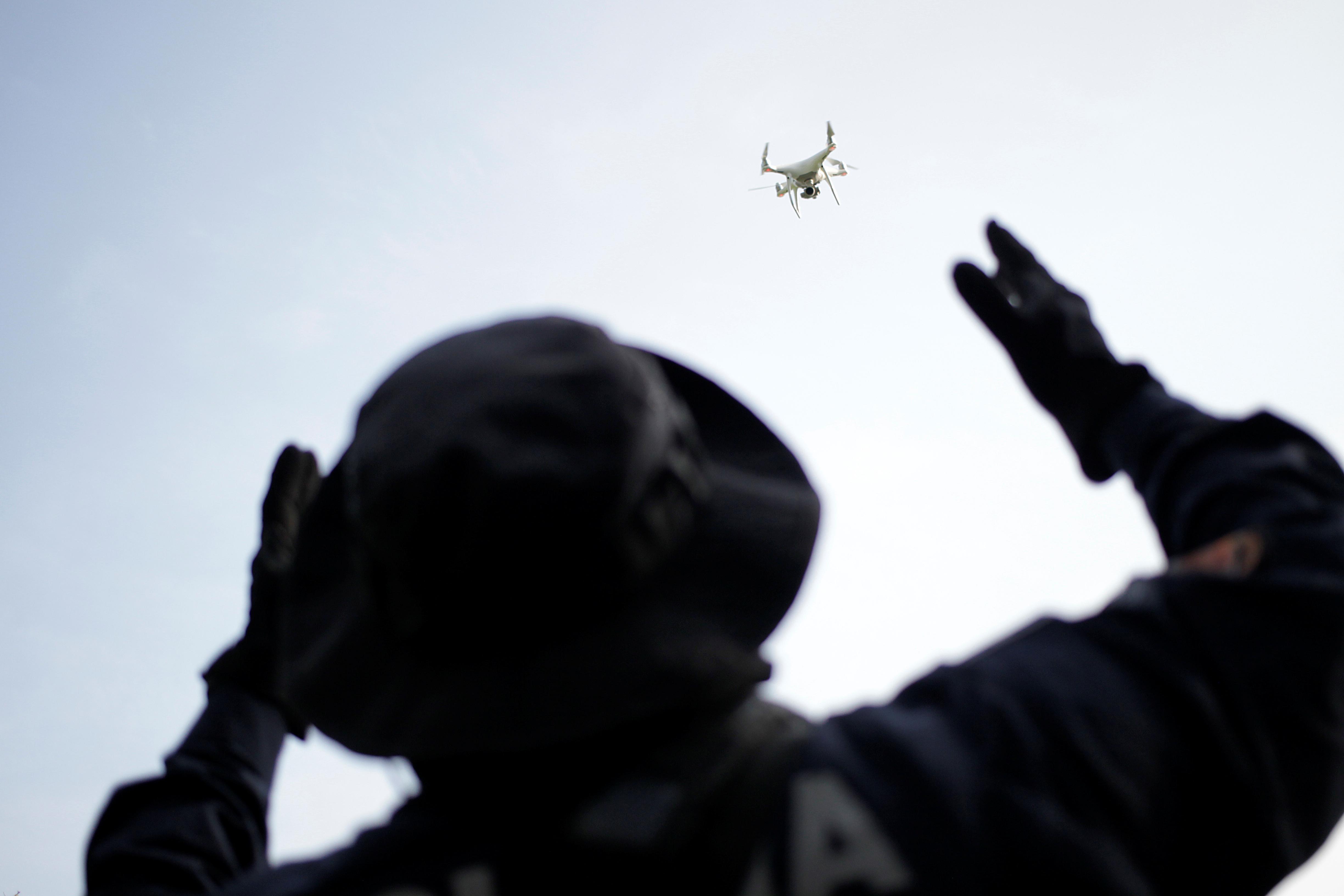 More than 73,000 people are classified as missing in Mexico, most of whom are believed to be victims of drug cartel warfare since Mexico launched its so-called ‘War on Drugs’ in 2006. The searches are largely carried out by family members.

In recent days family members and non-government organizations devoted to finding the remains of the dead and missing resumed so-called “mega searches” that are sometimes given support by government agencies.

In one such effort, drones buzzed above anxious family members who poked the ground with picks in the mountains and ravines in the municipality of Hidalgo in the northern Mexican Nuevo Leon state, according to Reuters witnesses.

“It’s tremendous (to be doing this again),” said Leticia Hernandez, whose son went missing eight years ago. “It was six months of despair to know that we couldn’t go out to look for our loved ones.”

Mexico has been one of the world’s hardest-hit countries by the novel coronavirus outbreak, registering more than 66,000 deaths. The government and many organizations halted non-vital work, including searches for the missing.

While climbing a hill surrounded by trees and narrow dirt roads, the Hidalgo search party found what appeared to be an incinerator for human remains, Hernandez said. The military and civilian government agents were also involved in the search.

“A tin drum caught our attention,” said Hernandez, the founder of the United Forces for Our Disappeared organization in Nuevo Leon. “Our surprise was that inside there were quite a few charred bone remains.”

Hernandez said while she was not an expert in bone analysis, her experience in this field tells her the found bones appeared to be human remains.

“Unfortunately in Nuevo Leon these incinerators are very common.”

09/04/2020 World News Comments Off on In midst of pandemic, Mexicans resume searches for the disappeared
Recent Posts