A POLAR bear lies forlornly on a tiny floating chunk of ice, in an image evoking global warming.

The shot of the 800lb youngster curled up on the shrinking berg won snapper Irene Amiet a prize in the international Golden Turtle photography awards. 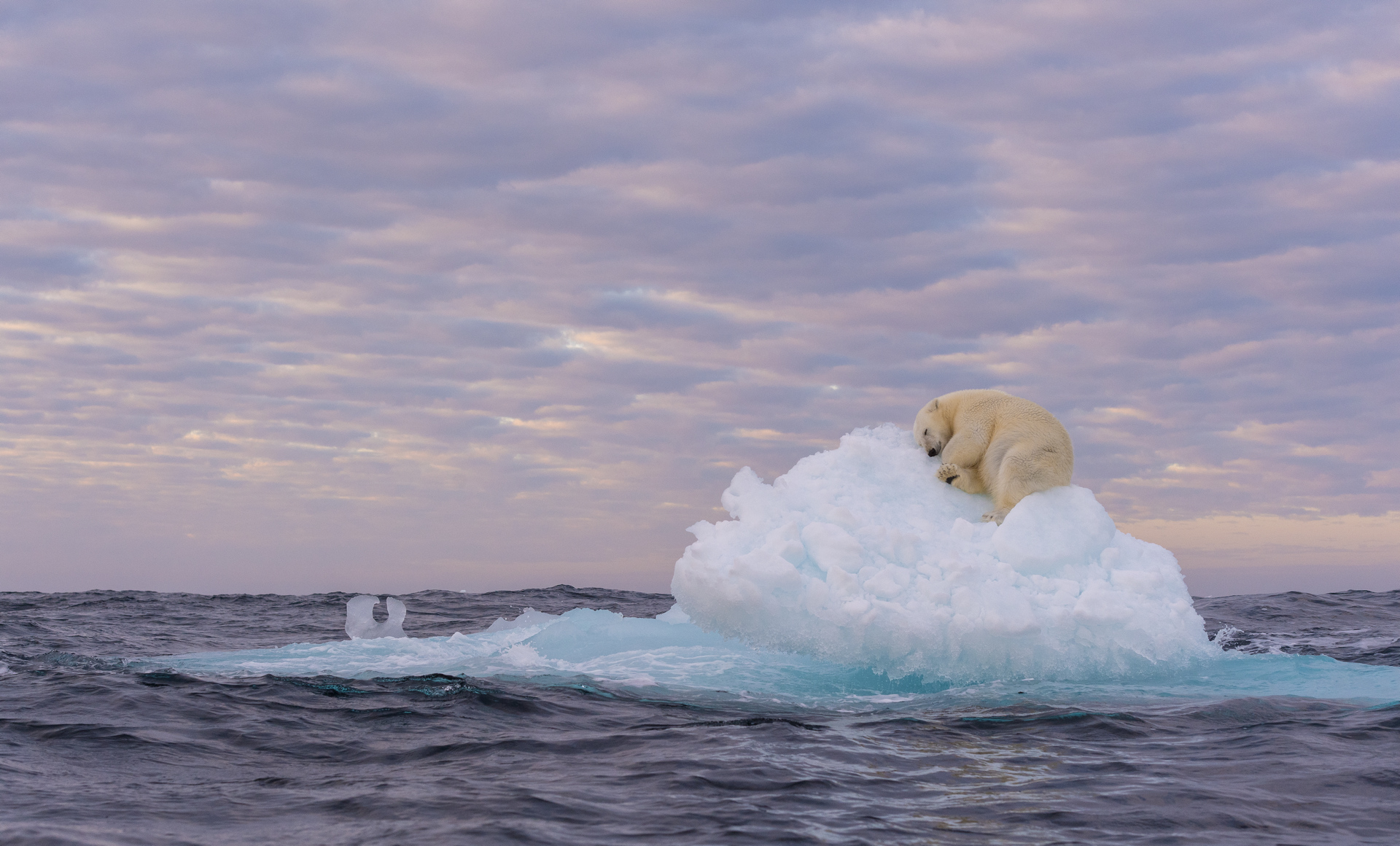 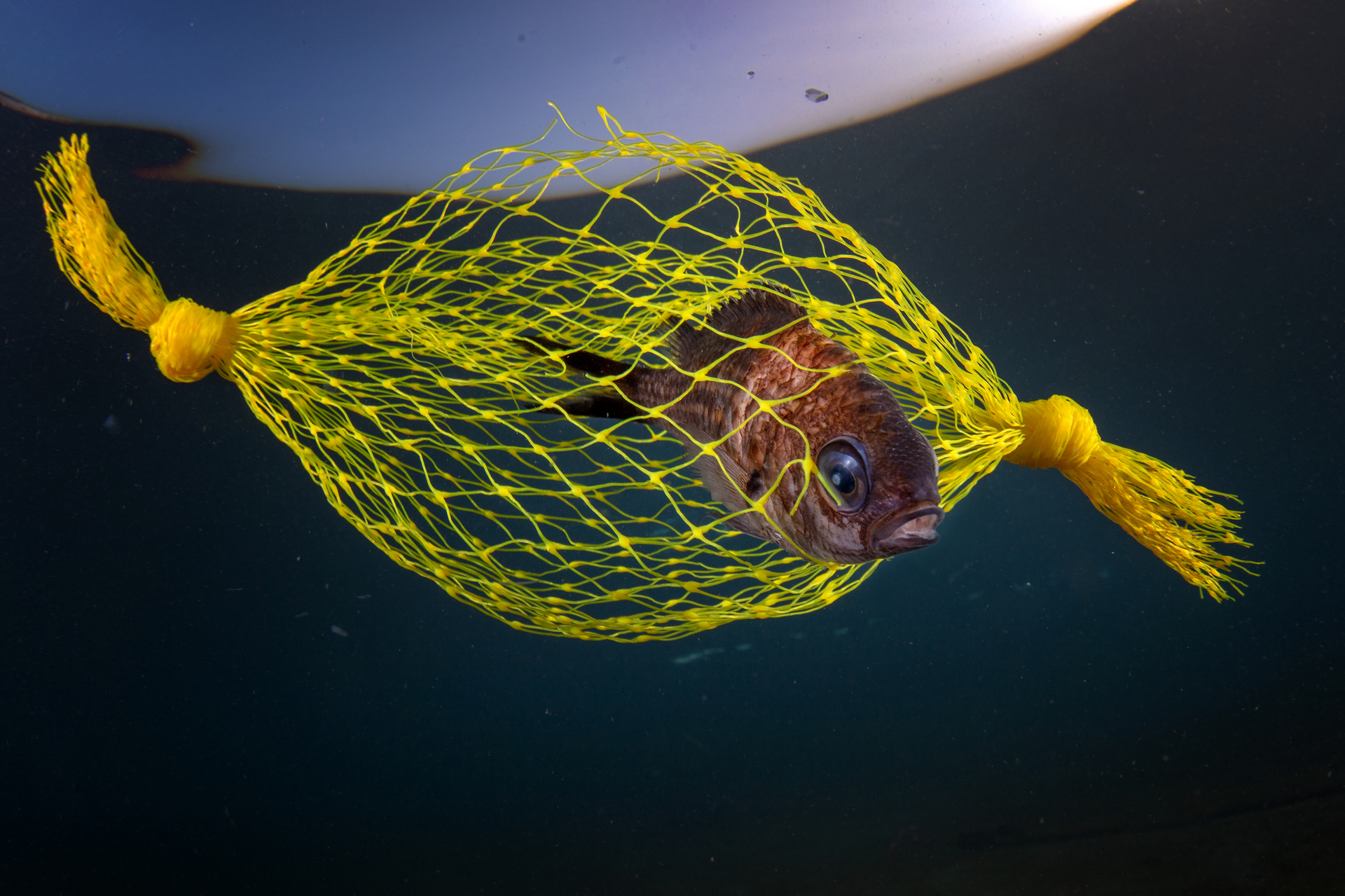 Irene, 41, from Clitheroe, Lancs, took the pic in the Barents Sea off Svalbard, Norway, on her first trip to the Arctic.

She said: “The fragility of the scene is very ­symbolic.

“I was stunned moments like these were still possible to experience on our planet.”

Irene said that this marked the first time she’d ever seen a polar bear in its natural habitat, having worked in photography for the past 20 years.

Irene added: “I have been very lucky to see some amazing sights when working in conservation in Southern Africa and the Americas but this was a moment I will still see in my dreams in decades to come.

“It brought tears to my eyes.”

Irene added: “If we want our planet to still offer these treasures to our eyes we need to act today to put a hand on the millstone of climate-change and slow the process down so animals have a chance to adapt.”

Another successful entry was Italian Pasquale Vassallo’s image of a fish in the Med trying to escape discarded plastic netting.

The contest, which is in its 15th year, attracted almost 15,000 entries from 107 countries all over the world. 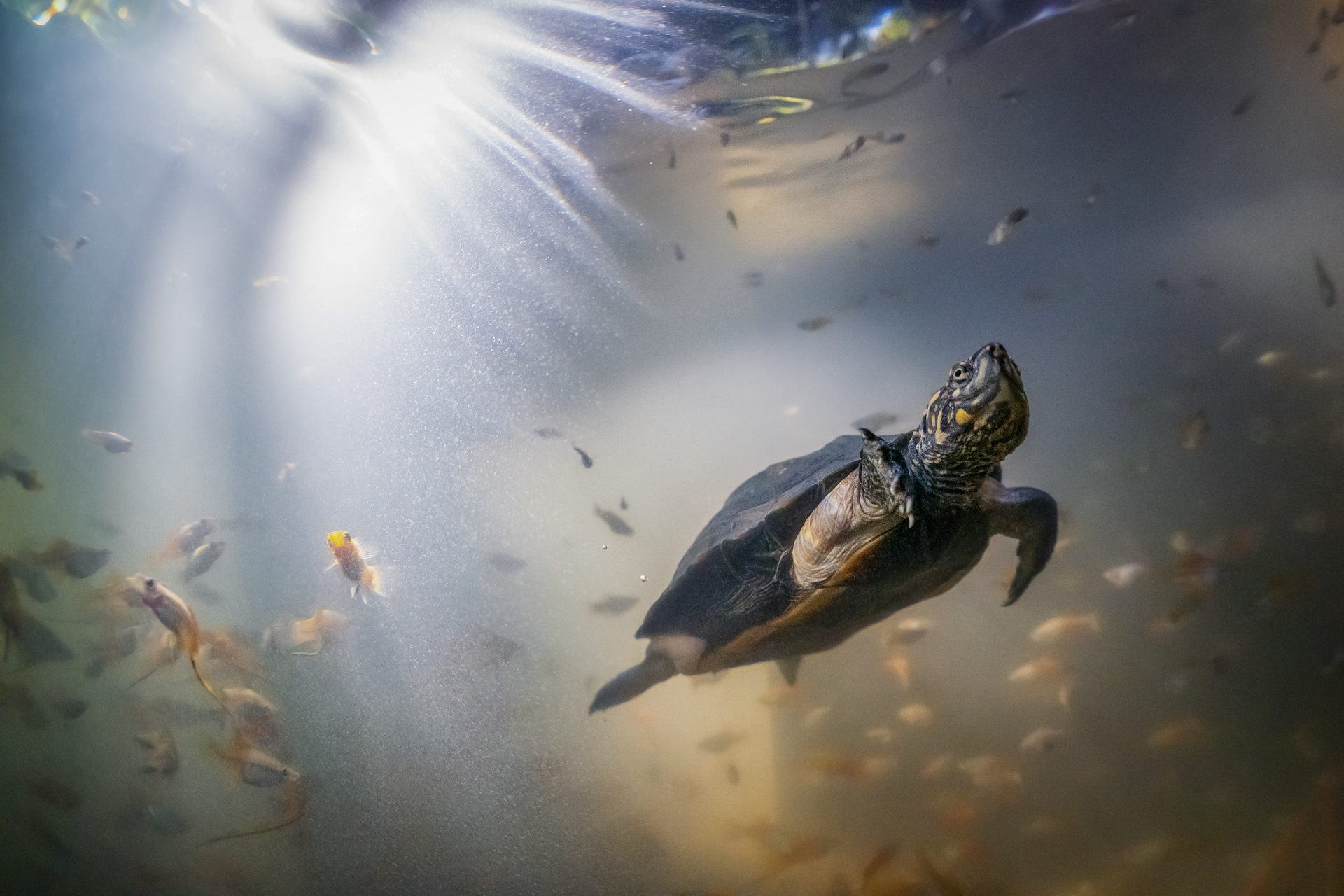 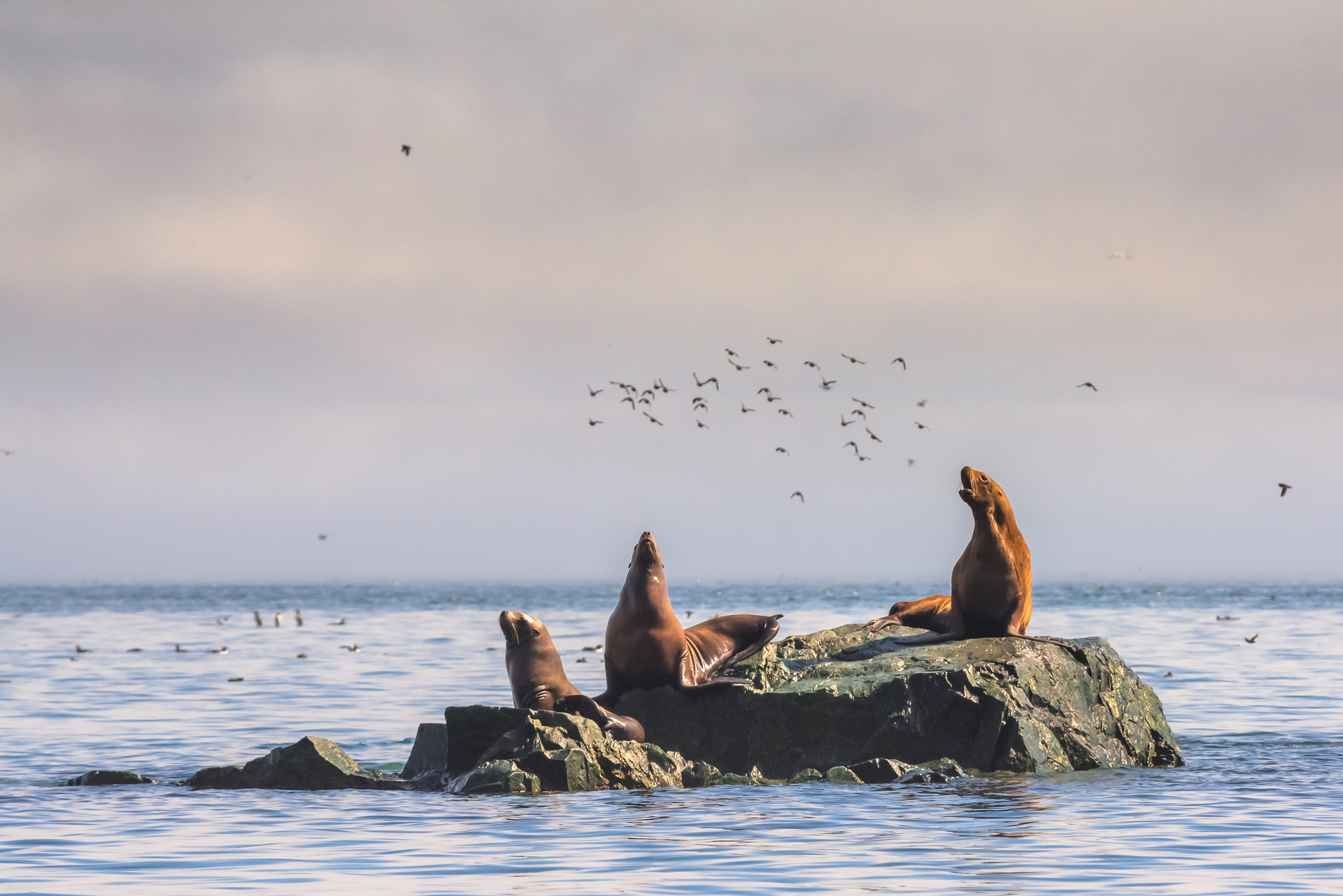 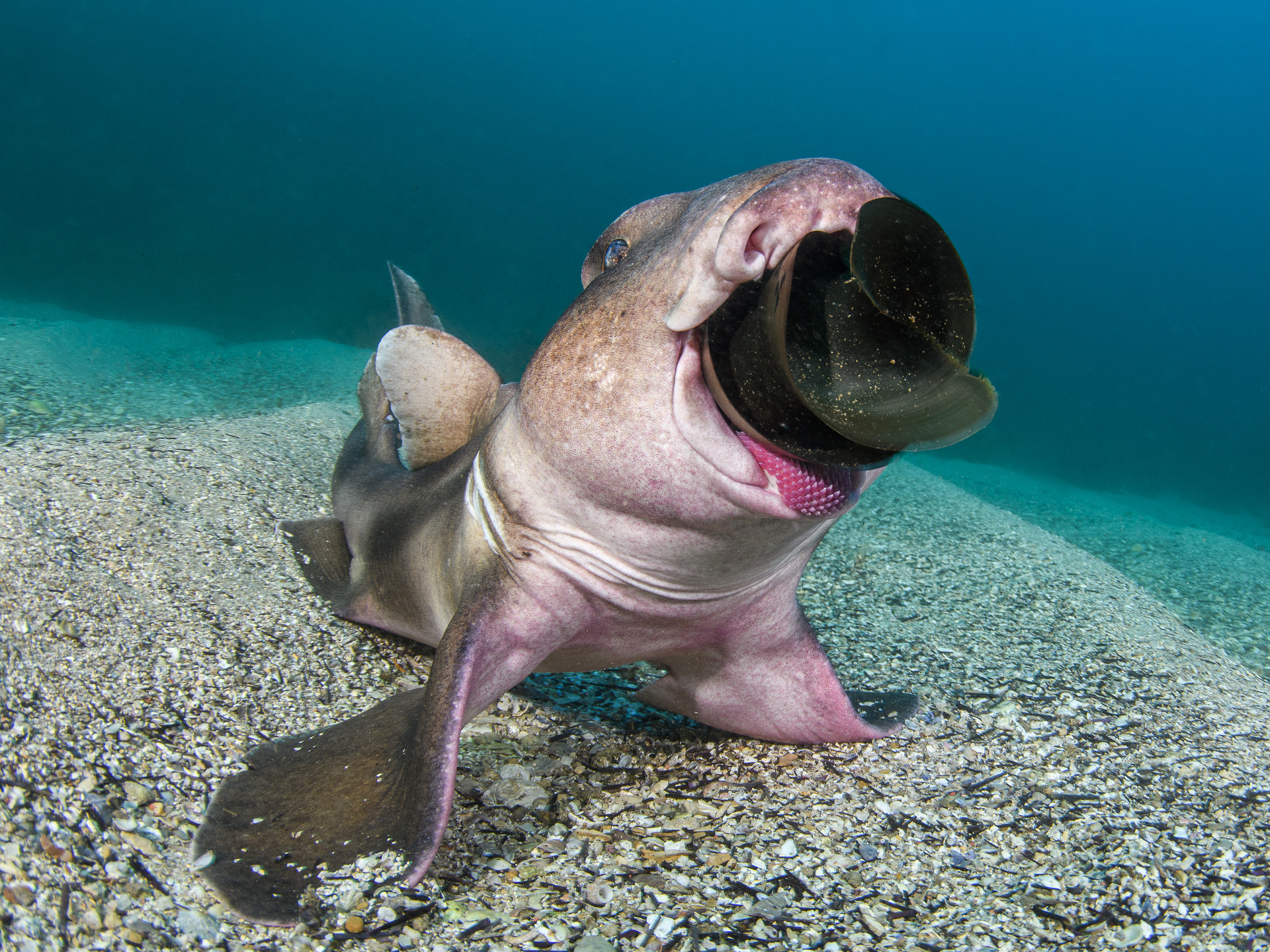 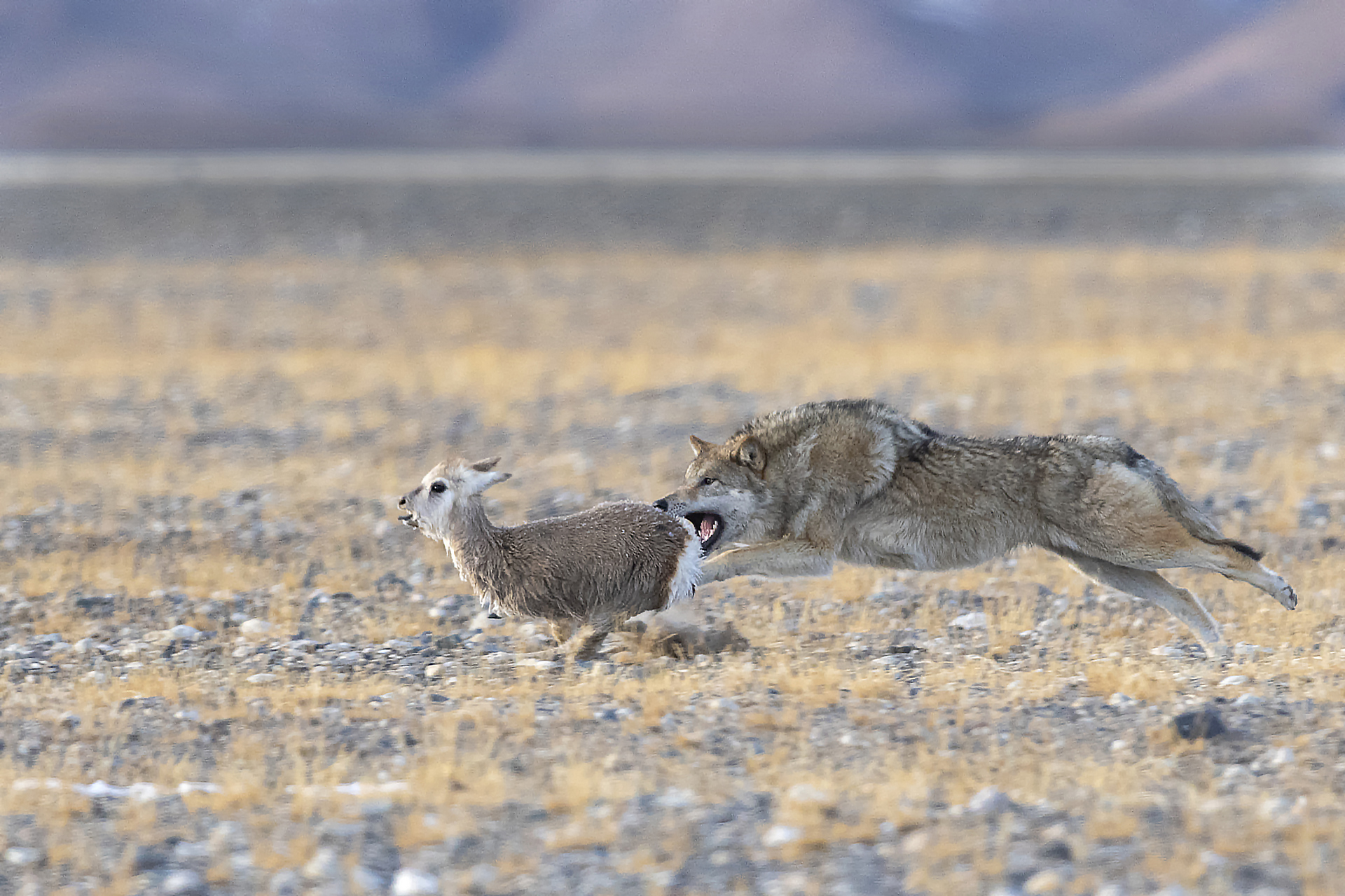 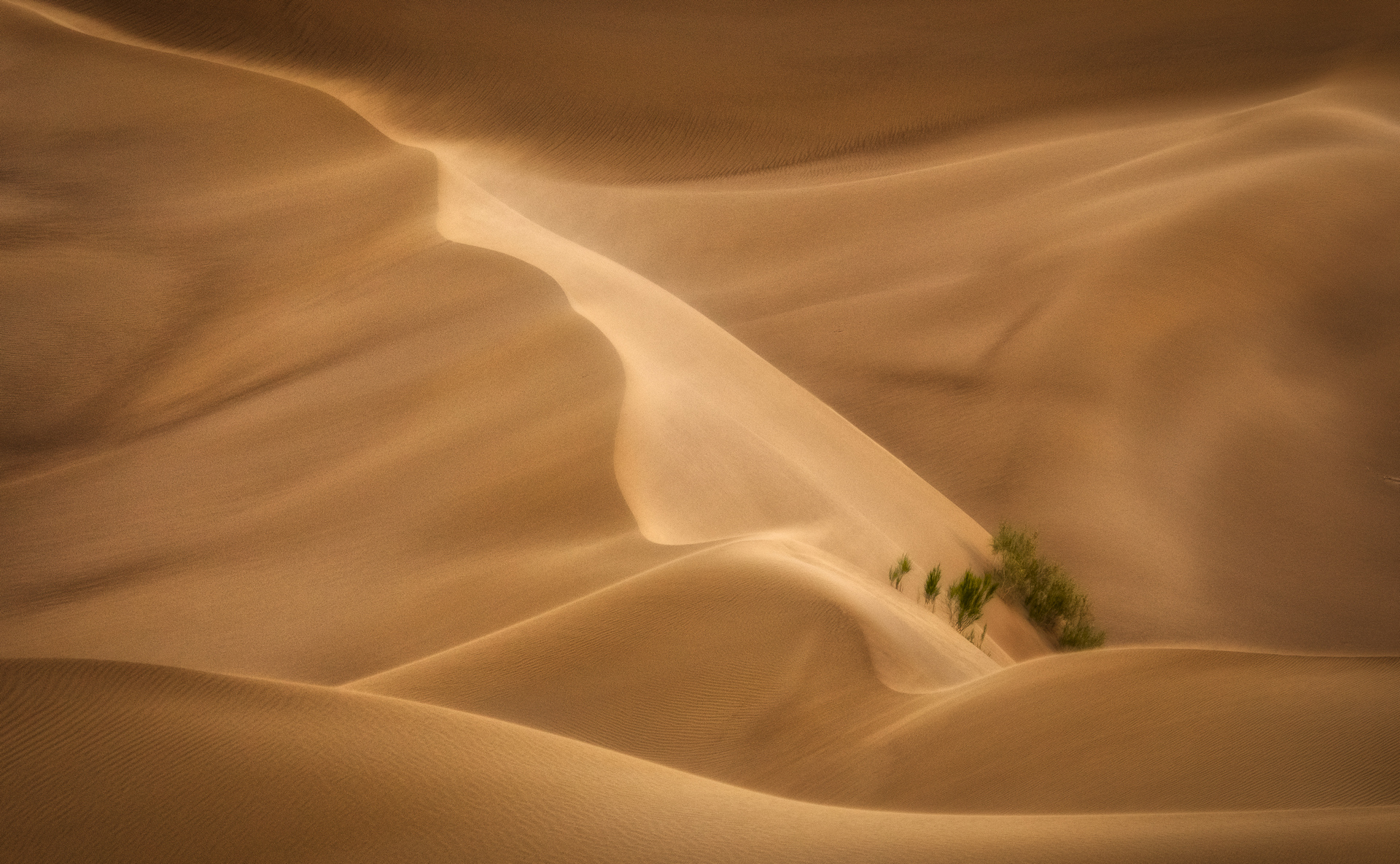