Health secretary Matt Hancock said he was “incredibly concerned” after it emerged the patients were suspected of dying after eating pre-packed sandwiches and salads linked by the same supplier, The Good Food Chain.

This brings the total death toll up to five, it was announced yesterday.

Six people were diagnosed with listeria – a bacteria found in unpasteurised dairy products – at hospitals in England last week.

The affected products have now been pulled from hospitals. 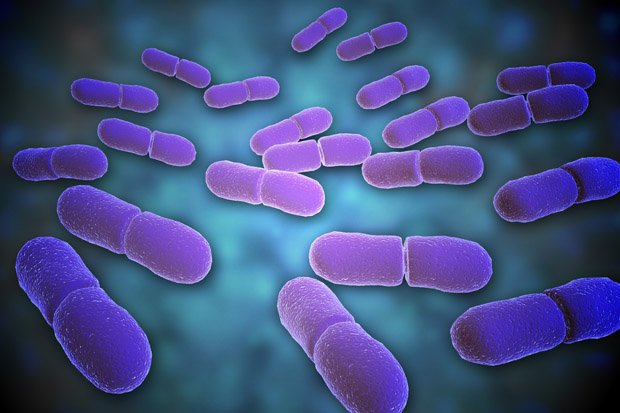 It comes as government body Public Health England (PHE) said evidence pointed to the deaths occurring before food was removed from circulation on May 25.

Mr Hancock said: “I have been incredibly concerned by this issue and strongly believe that we need a radical new approach to the food that is served in our NHS.

“Staff, patients and families deserve so much better – our NHS should be at the forefront of supporting people to make healthy choices.

“I have instructed the NHS to conduct a root and branch review of hospital food.”

A probe into the outbreak is ongoing and being conducted in partnership with the Food Standards Agency (FSA). 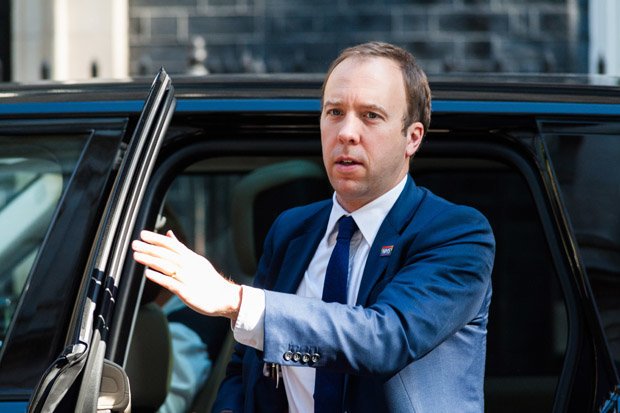 It is understood that, of the two latest listeria deaths, one died after the first three confirmed cases.

The other patient died before the three listeria cases that were reported last week – but has only just been found to be linked to the same strain of the bacteria.

The trusts caring for the latests two victims have yet to be revealed.

But there are seven trusts across the country dealing with listeria cases, PHE said.

The first person affected showed symptoms on April 25, but sandwiches and salads were only withdrawn on May 25, as soon as a link was suspected.

Some food was sold at the hospitals while others were given to patients, it is believed. 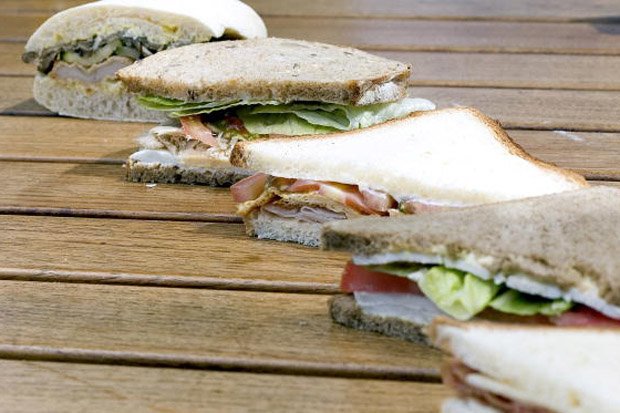 The business was supplied with meat produced by North Country Cooked Meats, which has since tested positive for the outbreak strain of listeria and also stopped production.

Listeria infection is rare and usually causes a mild illness in healthy people.

But it can lead to more serious problems with those who have pre-existing medical conditions, pregnant women and people with a weak immune system.

The underlying cause of the outbreak remains unclear, The Good Food Chain said in a statement, adding: “Our thoughts and deepest sympathies are with the families of those who have died and anyone else who has been affected by this outbreak.

“For our part, we are co-operating fully and transparently with the FSA and other authorities, and will continue to do so.”

North Country Cooked Meats previously said in a statement how the company is “co-operating fully with the environmental health and the FSA”.