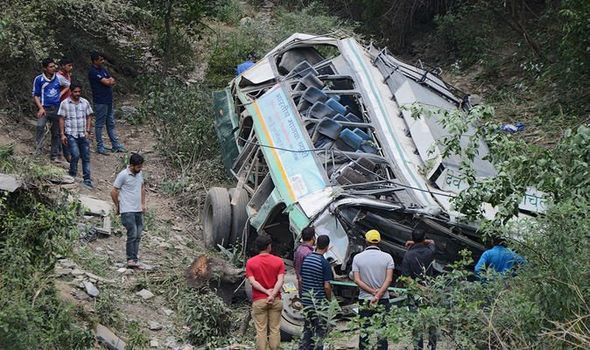 The crash happened early on Monday near the city of Agra, 336km (208 miles) from the state capital, Lucknow. The bus was carrying around 50 people and travelling from New Dehli to Lucknow. “Twenty nine persons have died and 18 others are injured,” said Agra district magistrate N.G. Ravi Kumar at the scene of the accident.

Locals rushed to the spot to help and rescued 20 injured passengers.

Reports said that the driver fell asleep and lost control of the double-decker bus before it went off a highway and plunged into a drain below.

Road accidents are frequent in India, with one taking place every four minutes. 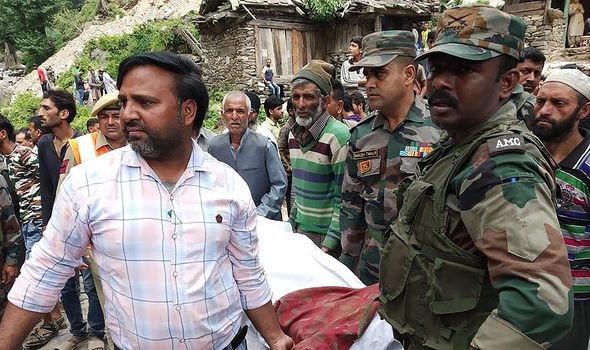 About 900 people have been killed on the road since it opened in 2012, according to authorities.

Road accidents in India are usually blamed on badly maintained vehicles, poor driving and the state of the roads.

Correspondents say buses in rural India are often old and rickety. Many also do not follow or enforce basic safety measures – it’s not uncommon to see people crowding into buses or even travelling on the roof if they cannot find a seat inside.