A 17-YEAR-OLD girl has been charged with shooting and killing a pizza delivery man who's wife had just given birth to their baby son.

Jaelynn Billups tried to rob Joshua Ungersma, 37, while he was delivering a pizza but shot him when he attempted to call police in Lafayette, Indiana, witnesses allege. 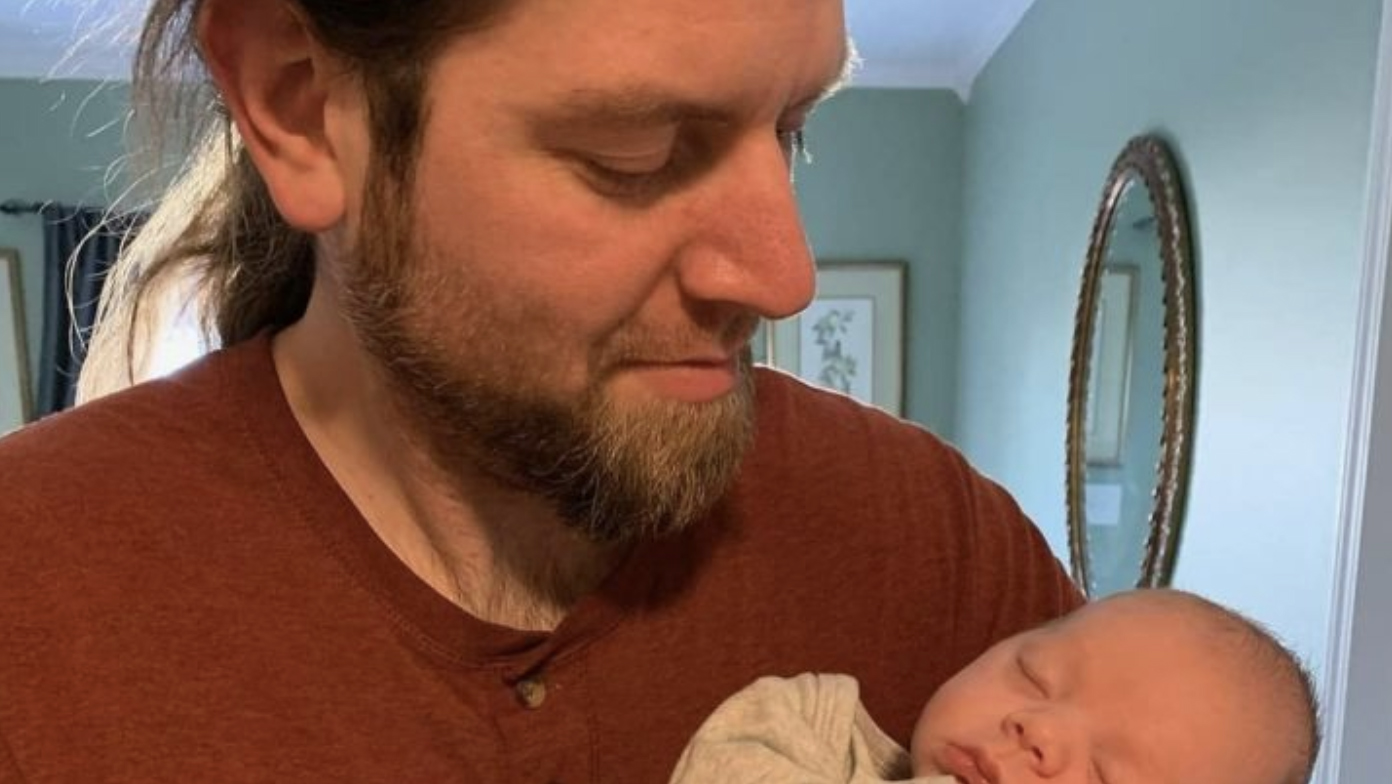 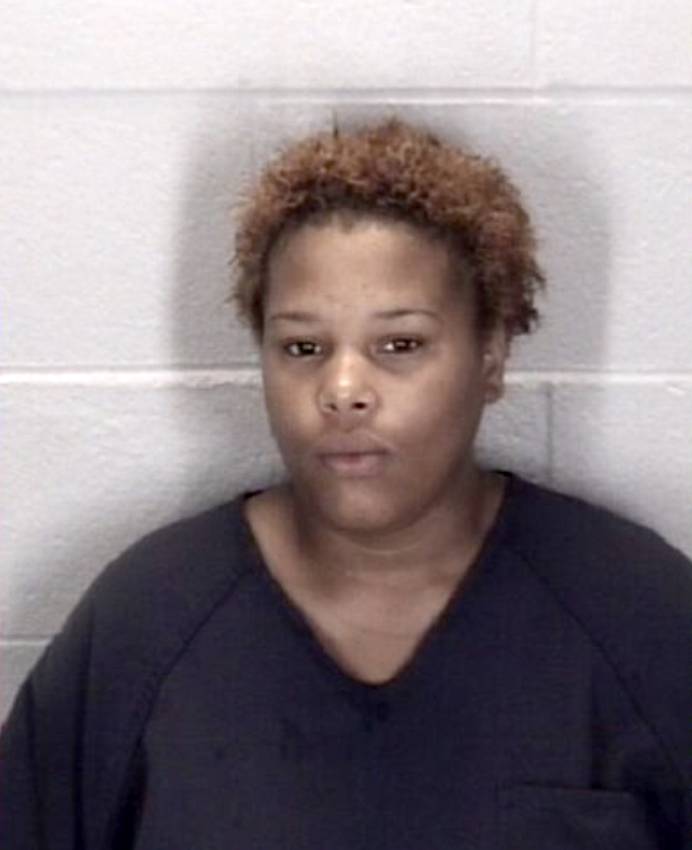 Two Lafayette cops responded just before 11.15pm to "shots fired" on August 31 in a residential area in the 1900 block of North 16th Street.

The officers found Ungersma and another man, 19-year-old Alberto Vanmeter, dead on the road while Billups was at the scene.

Vanmeter was found nearby with a Domino’s pizza box, two drinks and cash laying on the ground beside him.

Vanmeter has since been revealed to have been Billups' boyfriend.

Witness Patrick Gibson told police he heard gunshots and went outside to find Billups with Vanmeter.

He said Vanmeter had been shot and Ungersma told him that the pair had tried to rob him and to call police.

He'd get off work at Payless and come over here … He was always willing to pick up extra shifts, always wanting to work extra hours just so he could take care of his family.

Gibson said he then saw Billups walk up and shoot Ungersma.

Another witness also said they saw Ungersma ask for someone to call police and then Billups shot him, according to court documents.

Officers said Billups was hovering over one of the victims when they arrived.

She had also used the same phone number to order the pizza and drinks to an unoccupied home and to call 911 after the shootings, WISHTV reports.

When she was ordered to show her hands, they say she threw a 9mm handgun onto the sidewalk and was then detained, WTHR reports.

Police said Ungersma had a revolver in his pocket with the rounds fired.

She is was charged with multiple felony charges including murder, armed robbery and theft in Tippecanoe Superior Court and is being held without bond.

Billups told the judge during an initial hearing Sept. 8 that her family was planning on hiring an attorney. Her trial date was set for Feb. 23, 2021.

The Domino's where Ungersma worked on Greenbush Street in Lafayette is donating 75 per cent of sales through Friday to his family.

On Monday the restaurant had to close early after temporarily running out of food.

The owners hope to raise about $15,000 for the Ungersma family but think they might beat that.

"We want to be able to do whatever we can for the family,” said Domino’s store owner Jimmy Ruedlinger.

“They're going through a lot right now, obviously, with the loss of their father, the husband, a son in the mom's case. We're a family here, and we're a team, and we're going to take care of whatever we can take care of at this point."

Delivering pizzas was Ungersma's second job while he also held a full time role working as a meat cutter for Payless Supermarket for more than a decade.

Coworkers said Ungersma was working two jobs to support his family, including his infant son.

“He'd get off work at Payless and come over here. He had a wife, a stepkid and a 6-month old baby, and he cared so much about those kids.

"He was always willing to pick up extra shifts, always wanting to work extra hours just so he could take care of his family."

An online obituary also reads: "Josh was a man of his word and a dedicated provider to his family, including his work family."