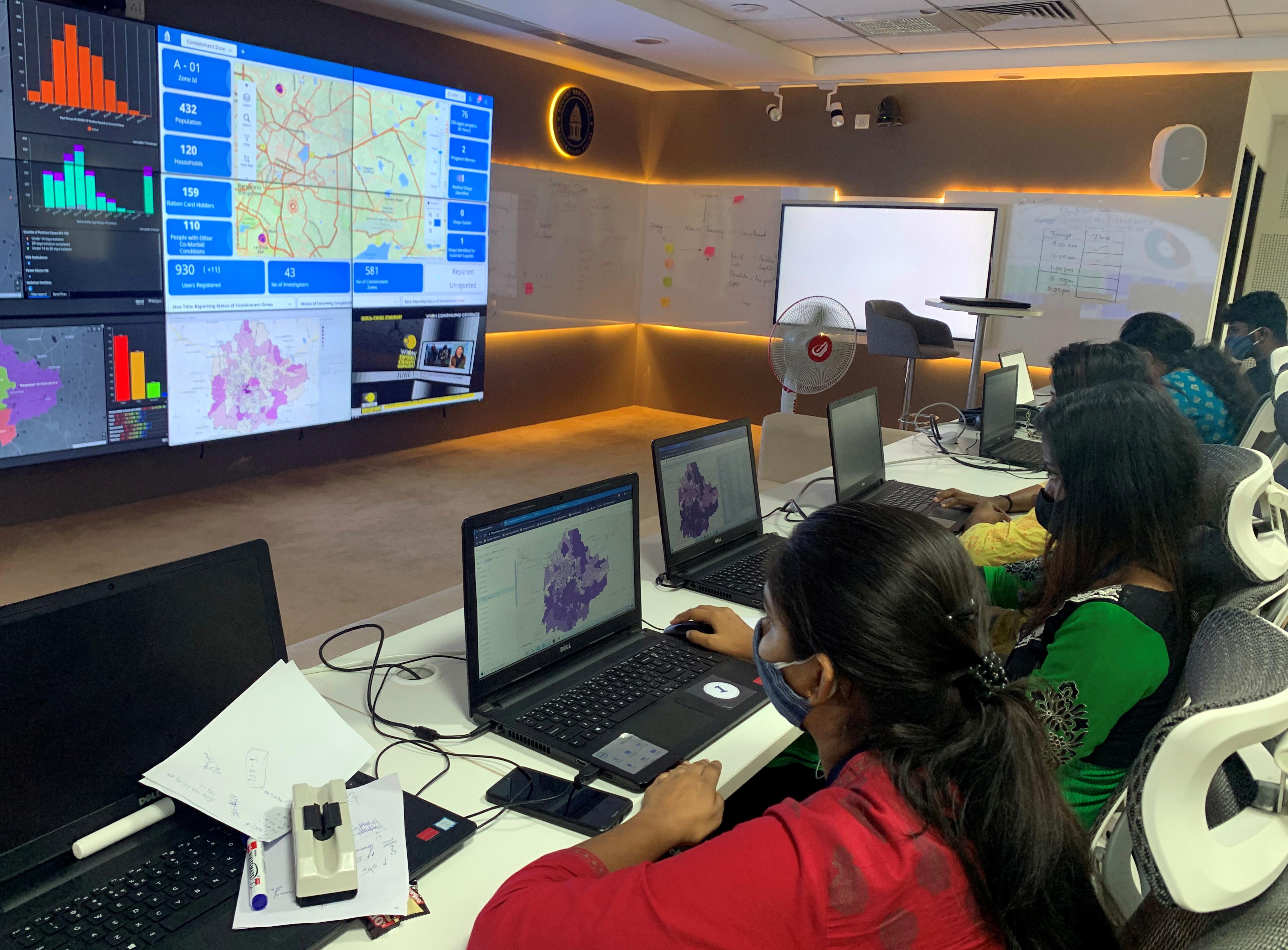 BENGALURU (Reuters) – India’s tally of coronavirus infections surged to nearly 3.7 million on Tuesday, as millions of masked students sat for college admission exams after the government refused to defer them.

India, the world’s third most affected country by the pandemic after the United States and Brazil, reported 69,921 new coronavirus infections on Tuesday, the lowest in six days.

More than 2 million masked students filed into exam centres across India on Tuesday to take tests for admission to medical and engineering schools, with physical distancing norms, hand sanitisation stations and temperature checks in place.

The federal government had declined to defer the tests – already postponed twice this year – despite growing pressure from some students and opposition parties who feared rising infections as well as difficulty travelling to exam centres due to virus-linked curbs on transport.

“If (the exam) is delayed, then our whole year will be wasted … we don’t have any option,” a student appearing for the tests in the eastern city of Kolkata told the India Today news channel. “So whatever maximum precautions we can take, which we are all following, I think it’s fine,” she said.

In an effort to avert more serious economic damage, India recently relaxed more restrictions and has announced that urban metro trains can resume services from Sept. 7.

India’s economy shrank by nearly a quarter in April-June, data showed on Monday, much more than forecast and pointing to longer than expected time for recovery.

In the southern city of Bengaluru, thousands of pubs were set to serve alcohol to customers starting from Tuesday following a nearly six-month gap, with strict social distancing norms and 50% seating capacity, a senior excise official told Reuters.