PARENTS have blasted their daughters' "appallingly strict" school – claiming students are sent into isolation for simply drinking water, asking to go to the toilet – and even having eyebrows that are too thick.

Pupils feel confined by the campus surrounded by 8ft high fences – with one angry dad claiming the headteacher "dishes out punishments like there's no tomorrow". 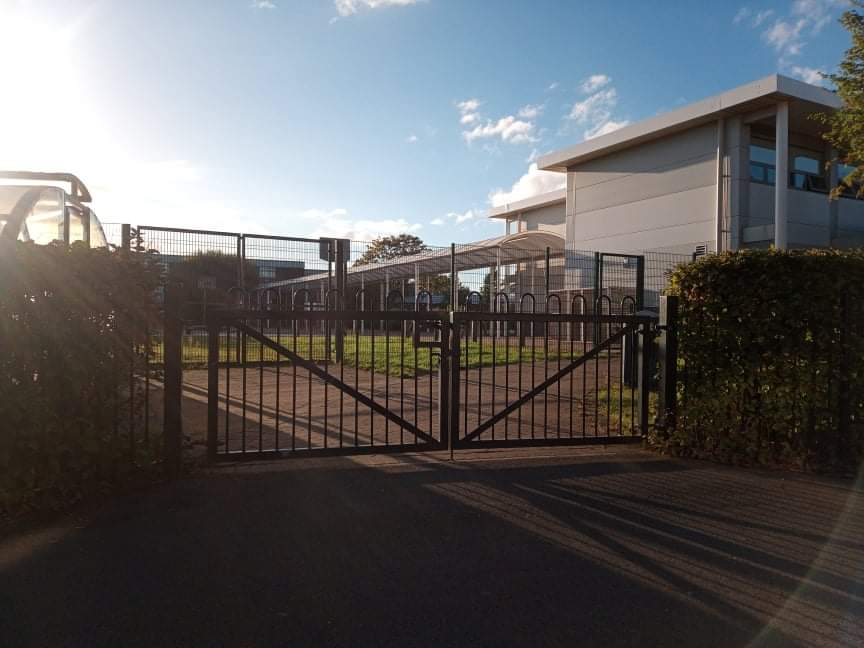 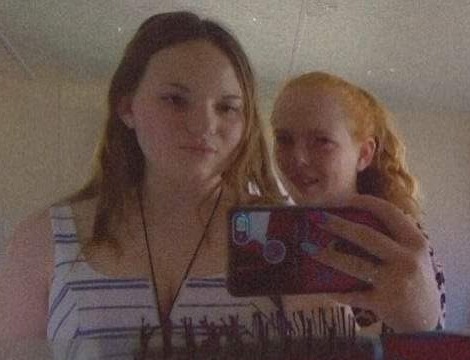 Twins Jessica and Jasmine Hill, 15, are in their final year at Outwood Academy Brumby in Scunthorpe, North Lincolnshire.

But the teens spend more time in detention than out of it which is "massively disrupting their education" – and they regularly get sent home in tears, the parents said.

Their mum and dad fear they will leave without qualifications, which could damage their futures.

They put the majority of issues down to the "intimidating" new headteacher who "dishes out punishments like there's no tomorrow".

Mum Carina, 42, told The Sun Online: "He is definitely on a power trip, issuing sanctions, detentions and expelling pupils left right and centre.

"It is appalling. It is disgraceful."

The parents have claimed the "ridiculous" rules include banning students from drinking water anywhere except the canteen – something the school has denied.

Teachers have also turned all drinking fountains off due to Covid, and blazers must be worn at all times, she added.

Teachers even gave one student a detention for having eyebrows that were too thick, according to the Hill family.

Jasmine, who has additional needs, has found the new rules incredibly difficult and now hates spending any time in the classroom.

And teachers have now banned her from wearing a sunflower lanyard which lets others know of her disabilities as "it is not part of the uniform", the parents claimed.

Darren said: "When she's not at school she's fantastic. We have no issues.

"But when she's at school, she is a mess. She cries nearly every day."

The school, which has more than 600 pupils, is rated "good" by Ofsted but students disagree, the Hills said.

Son Cameron added: "They are a minimum of 8ft high and in the entrance way there is a glass walkway where the fence is from the ground to the bottom of the walkway to stop pupils ever getting to the outer fence."

The latest dispute has come in response to Jessica's nose piercing.

Rules state the jewellery is not allowed, so the schoolgirl replaces hers with a clear retainer "which is barely visible".

But Jessica has been sent home more times than her parents can count.

Darren, 42, said: "She has had it in for three years and it wasn't a problem before.

"She wears the clear retainer to keep the hole open and staff know this, yet she is issued instant detentions all the time.

"When pupils are sent into isolation, they are not having the same lessons and it is incredibly disruptive to their education.

"All this just for a piece of plastic."

When pupils are sent into isolation, they are not having the same lessons and it is incredibly disruptive to their education.

Carina, who is disabled, has complained to the school so many times she has been banned from the premises.

She said: "Why are they not listening to people? They will just say: 'I don't care.'

"They don't give a s***. They do not care at all. They are not considering any child's needs or problems."

A spokesperson for Outwood Academy Brumby said: "We are saddened to hear these false accusations as they take attention away from what is important during this time, and that is working together to ensure children get the best education possible.

"The last 18 months have seen us all face unprecedented challenges and as a whole school community we have overcome them.

"Our behaviour and uniform policies have been in place for a number of years and students are made aware of our expectations for them and the potential consequences for not meeting them.

"However, we prefer an approach of support and praise and we encourage students, and parents, to work with us and let us know how we can best support them to achieve their aims to avoid any negative issues.

"We wish to make it explicitly clear that students can drink water around the school, including in their classrooms and our dining areas, and they can remove their blazers in lessons and during breaks and lunchtimes, if they wish, but we do ask that they be worn when moving around the academy.

"As a school, we have adapted the sunflower lanyard to a sunflower card, produced with a student's specific needs on, which students are actively encouraged to carry on them in their planner for all staff to be aware of the needs of the student and to be able to provide the support around the academy.

"The change was made due to the fact there was some confusion amongst some students and others, regarding the meaning of the sunflower lanyard, especially during the pandemic."

They added: "Children do not get detention for makeup or eyebrows, but when applicable they are asked to 'tone down' or rectify the makeup so that it is discrete as inline with our policy.

"Students can go to the toilet in lessons if they ask their teacher for permission, as is standard procedure across schools, and they get their planner signed to prove they have asked to go.

"Lastly, the fences at the academy are a safeguarding measure and are there for the safety of students and are a standard height for all academies." 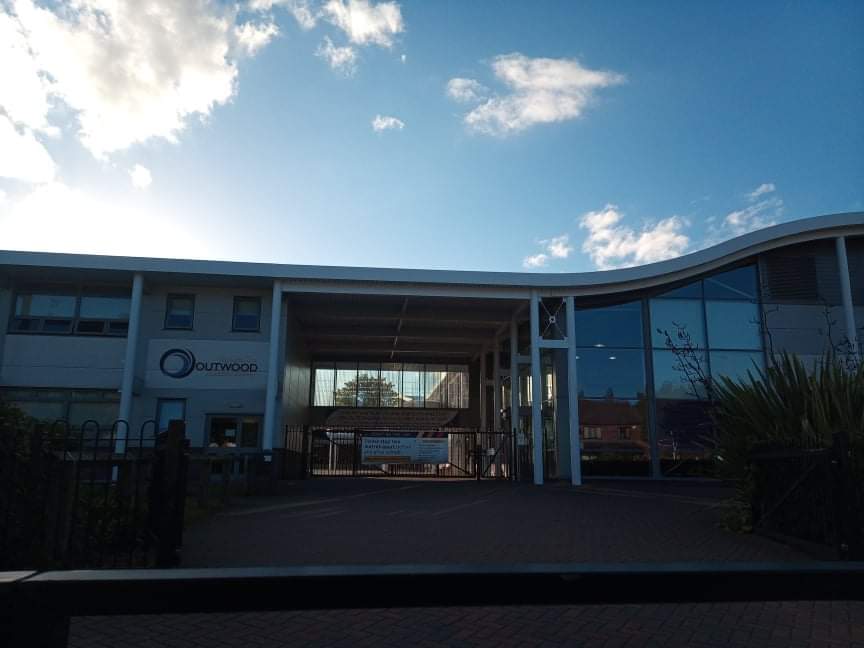 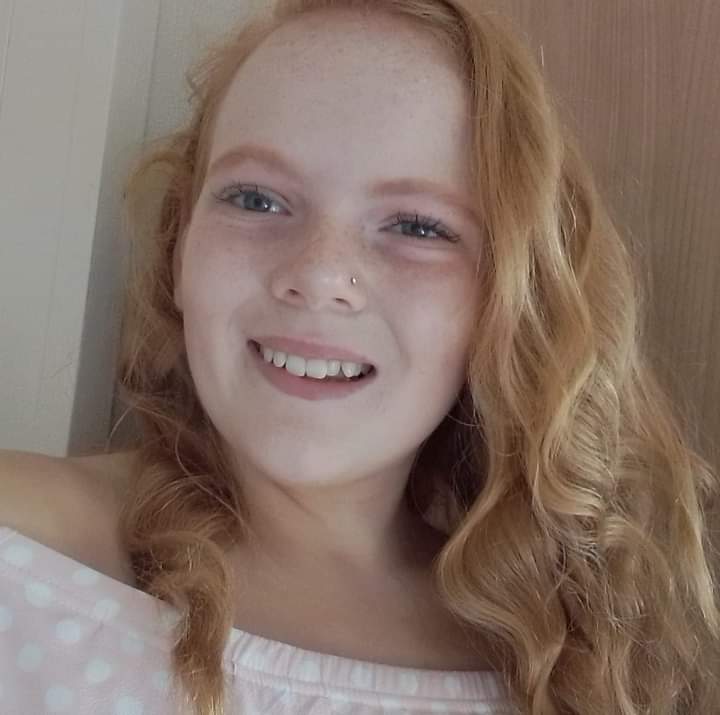