THE most prolific serial killer in US history confessed to 93 murders, but a year after he died in prison law enforcement are still trying to prove he is responsible for 31 of his admitted slayings and close those cases.

Samuel Little, who killed all over the country for 35 years, confessed to strangling all his victims except two – who he drowned – "and was adamant he never shot or stabbed them," the FBI said.

Little "had a photographic memory and was able to ​describe where he met and killed the victims, where he left their bodies and what the victims looked like," the FBI said.

But the problem is he lacked the ability to accurately judge time frames and distance, according to the FBI.

"At times, Little was proven to be off by more than 10 years and 40 miles. Therefore, years and distances provided in the linked narratives should not be considered definitive."

Because of that, 31 cases remain unsolved. The others have been definitively matched to victims through DNA evidence and/or extensively corroborated interviews, according to the Texas Rangers.

All the open murders occurred between 1970 and 1997, according to federal law enforcement agencies, which released sketches of the victims.

There are 16 cases in California – mostly in the Las Angeles area – five cases in Florida, three in Georgia, two in Louisiana and one in each of Mississippi, Nevada, Ohio, South Carolina and Tennessee.

He spent at least six months in prison six times during his killing spree:

Many of his victims' deaths were misclassified in autopsy reports and listed as drug overdoses or natural deaths, so they were never investigated as homicides, according to law enforcement.

That allowed Little to escape police detection and move from state to state.

WHAT HE TOLD POLICE

When confessing to the murders, he described his victims, where and how he met them, and how he killed them in vivid detail, according to snippets of the transcript released by federal law enforcement.

This is an example of a woman he told police he killed in Los Angeles, California, which is the area of at least 16 of the 31 cases.

"Little bought 'dope' and then went into a vacant garage that was located on Figueroa.  There were a lot of houses around the garage and Little thought it was located on 71st or 72nd and Figueroa," the Texas Rangers said, citing the transcript of the interview.

"The garage was in front of a house.  The black female crawled onto a ledge and then 'took off her pants.'

"Little grabbed the woman around her neck, and the woman fell onto the floor and landed face down on a table. Little 'choked her' and then left.

"Little thought the woman was around 25 years old. The black female was wearing shorts.  Little left the woman face down and choked her 'down on that tabletop.'"

But the issue is he couldn't remember the year.

The other unsolved cases that Little admitted to were described in similar ways.

He told police one 19-year-old woman that he "might've" killed in LA in 1987 had “honey-colored skin," and he left her body on a railing next to a convenience store.

"It was late at night … I laid her right there on the rail, I thought she was gonna fall over, a little car rail, but she didn’t, she fell half way, that’s the way they found, half standing up on that rail," Little told police, according to the partial transcript.

Another victim was a "crackhead gang banger" with a red bandana who "vigorously" fought him until he killed her and then threw her body down the side of a hill.

Some of the transcripts seemingly showed the ease in which he killed and threw away bodies.

This transcript was from a victim he who said he killed in Los Angeles.

"Little dragged the woman approximately 30 yards down the embankment from the road into the woods. Little stated after he discarded the woman’s body, he filled up with gas at the nearby gas station."

'JUSTICE FOR EACH VICTIM'

The FBI, the Texas Rangers and all the law enforcement agencies are trying to close each of the 31 cases.

"The FBI believes it is important to seek justice for each victim, to close every case possible, Christie Palazzolo, a FBI ViCAP crime analyst, said in a 2019 statement about Little.

This is the full list of unsolved cases with descriptions of the victims and transcript info released earlier this month. 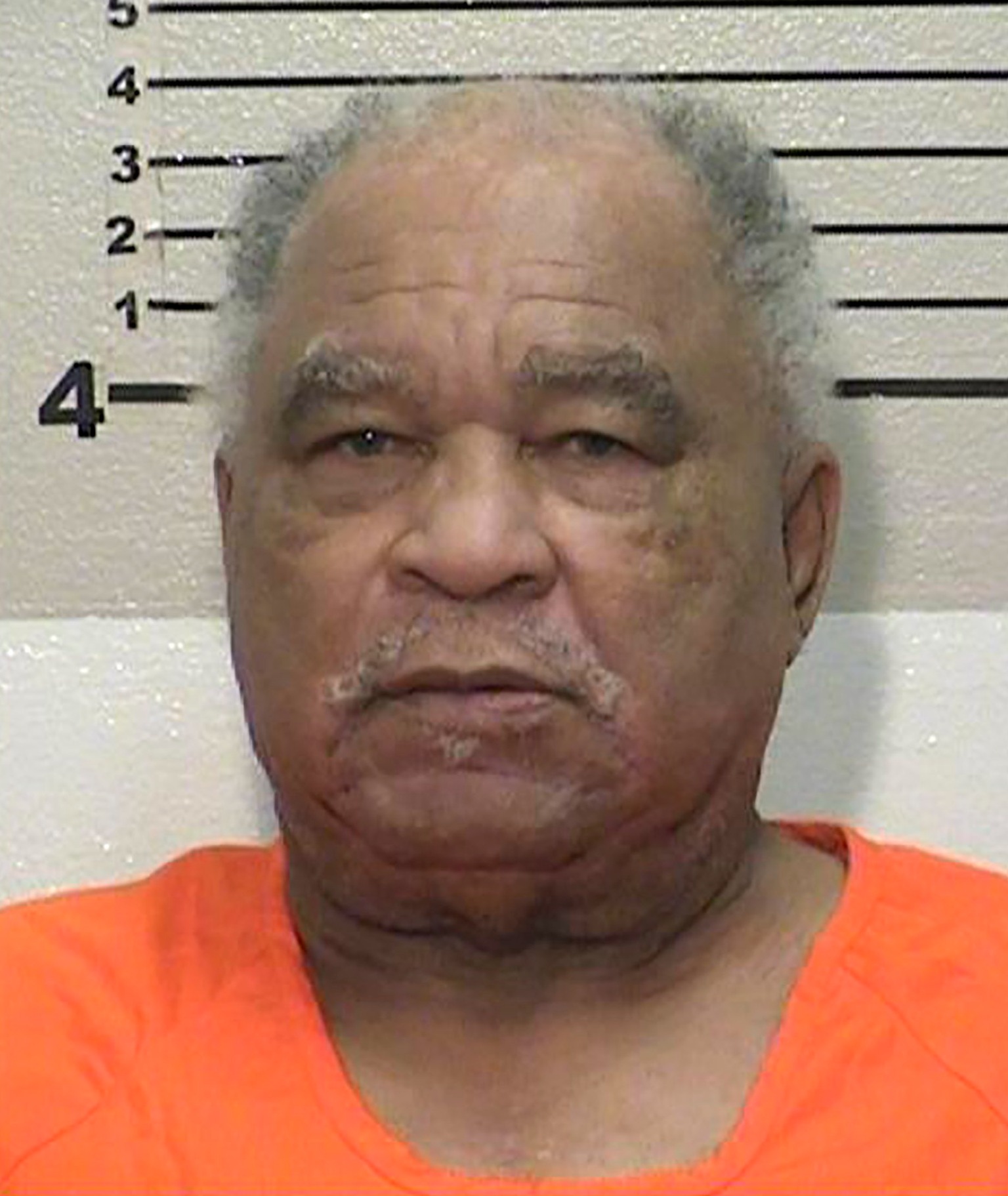