"SELFISH" Insulate Britain eco-warriors could continue causing havoc for weeks amid a delay to court orders slapped on them.

The zealots have been creating chaos on UK roads after brazenly defying the injunctions that are meant to block them from causing disruption. 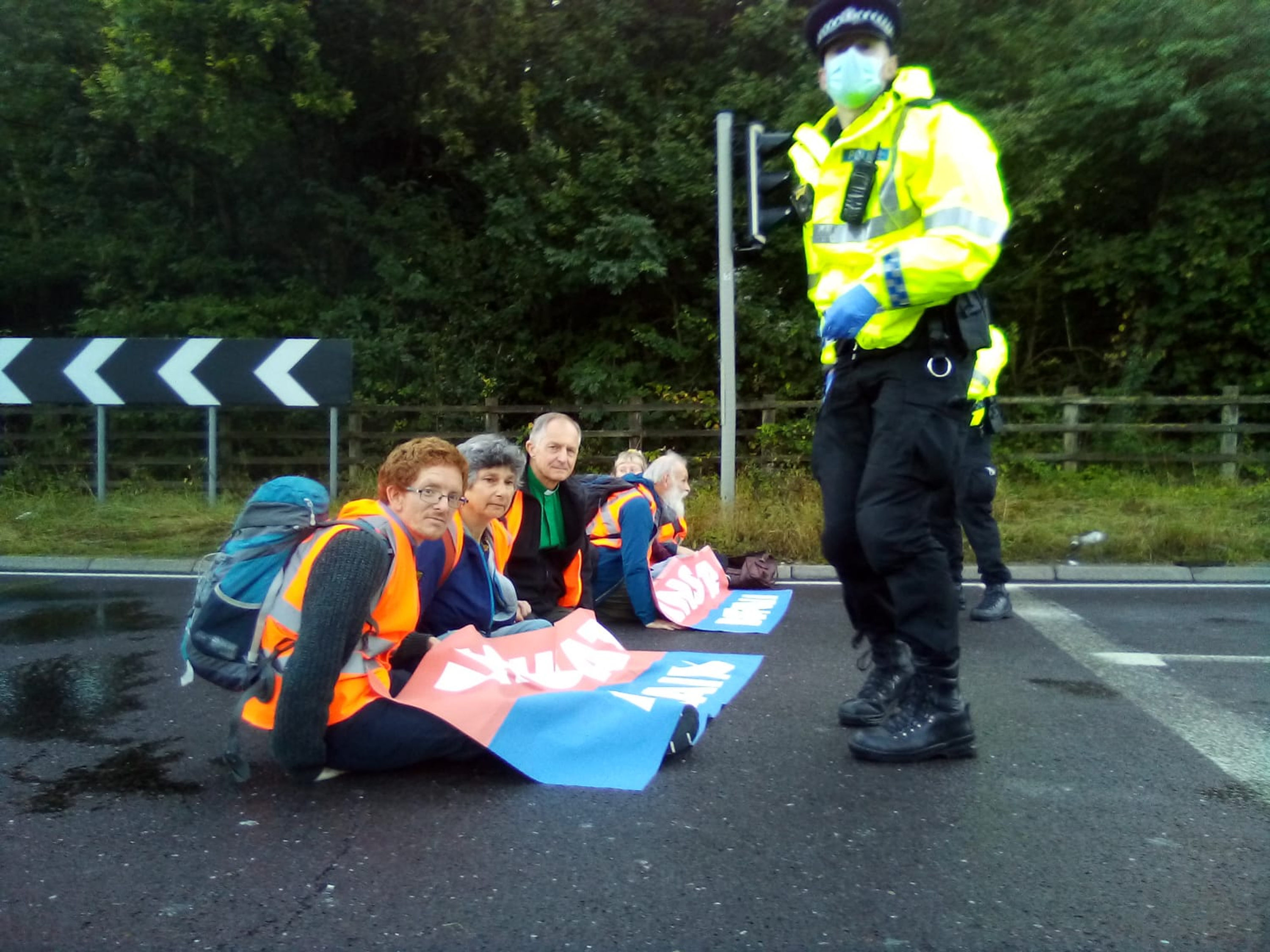 But National Highways have warned 100 people who have breached the order will not appear in court for a "number of weeks".

This means the Insulate Britain mob could repeatedly storm Britain's roads until the backlog is dealt with.

On October 2 the government obtained a fresh injunction banning the group from obstructing traffic and access to motorways and major A roads around London.

Anyone who breaks it faces imprisonment or an unlimited fine, and activists found in contempt of court may also be forced to repay the costs of their case.

But ministers are said to be furious at how inaffective the injunctions have been – with the protesters continuing to flout them this week.

A Home Office source told The Times 250 government lawyers have been working to impose a full injunction to cover the entire country.

Priti Patel is said to be forcing the plans despite lawyers advising against it.

She has already announced police will have powers to arrest repeat climate protesters before they glue themselves to the tarmac.

The Home Secretary is also beefing up stop-and-search rules so people can be held if suspected of carrying heavy-duty locks or industrial-strength glue near motorways, airports and ports.

And protesters could be handed a six-month jail term of unlimited fine by magistrates immediately after arrest.

Nicola Bell, National Highways regional director, said: “We are considering all options and will take the action necessary to protect the network.

"We continue to serve court papers — with over 100 people now served.” 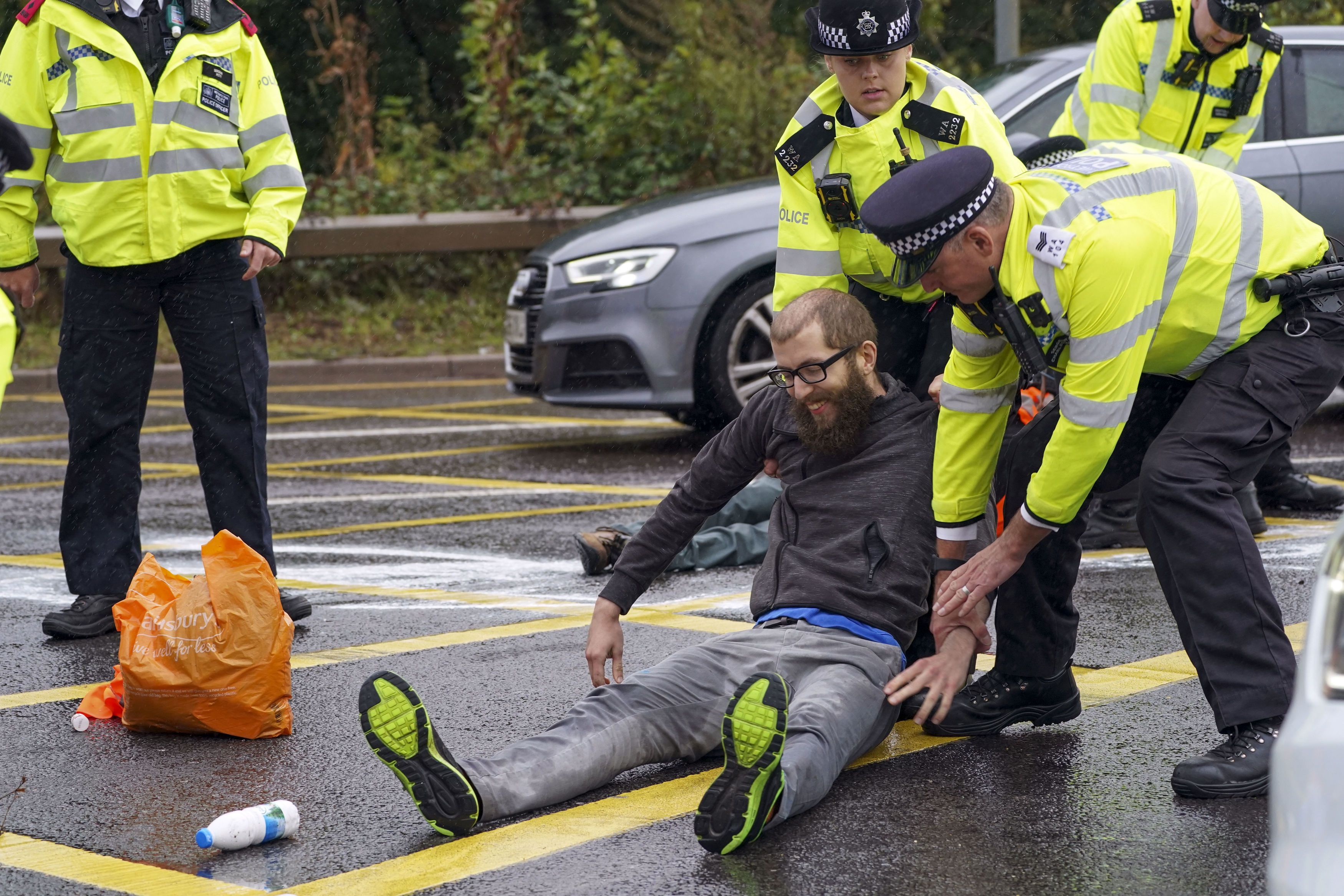 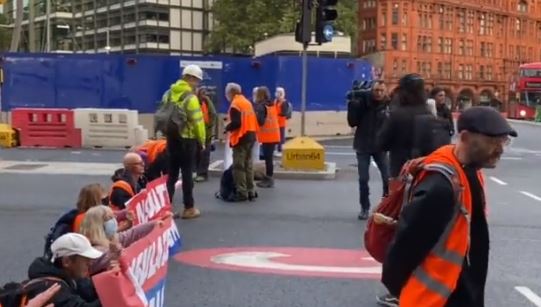 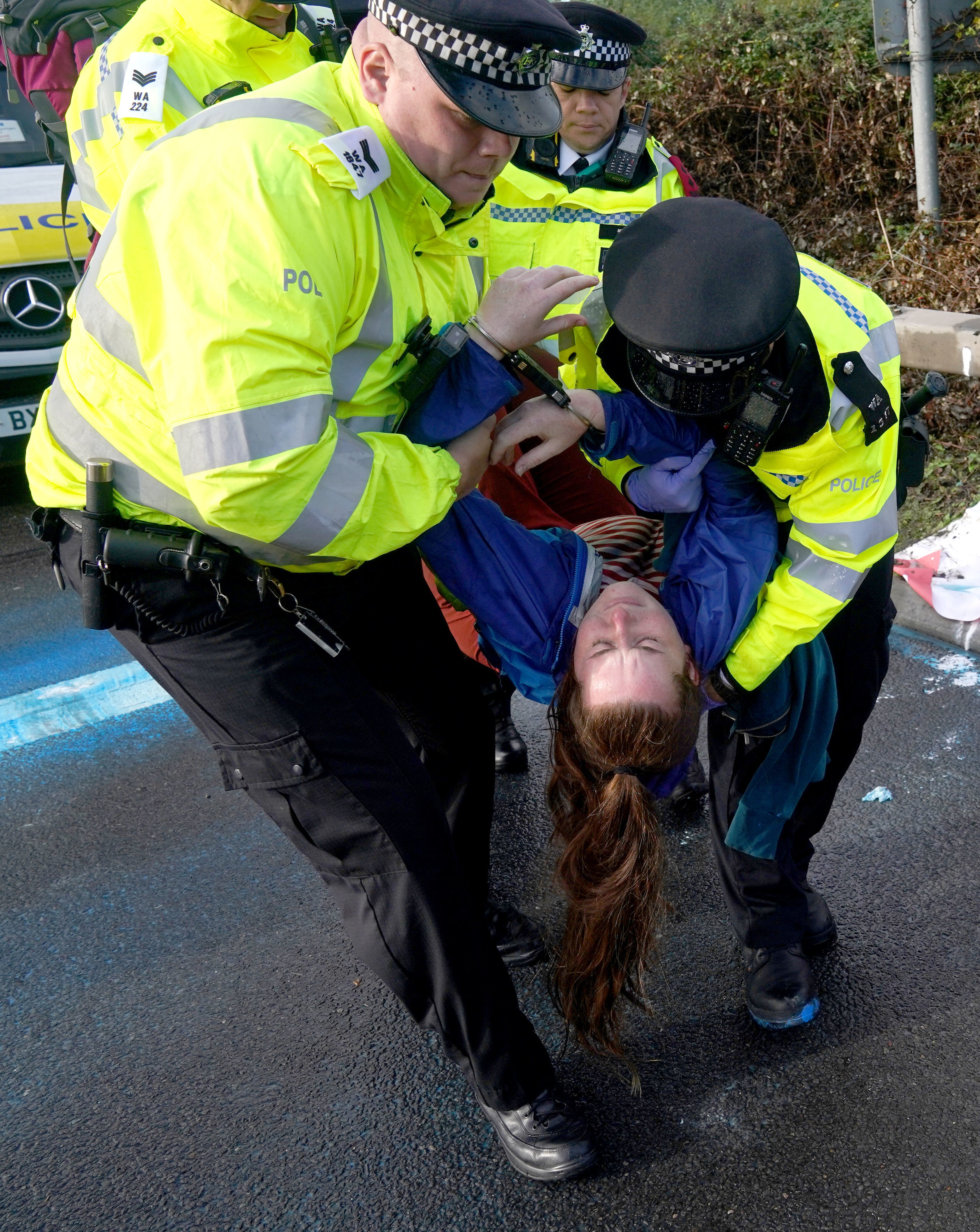