Sir Jony Ive, 52, a close friend of the late Steve Jobs, was one of the longest-serving members of staff at the company.

The London-born designer – who joined Apple in 1992 – is leaving to start his own design company, Apple said on Thursday.

Ive was a key player in establishing Apple as one of the biggest companies on the planet.

Along with Jobs – who died in 2011 from pancreatic cancer – Ive designed the iMac, the iPod and the original iPhone.

In more recent years, he helped design the iPad, the Apple Watch, and AirPods wireless headphones. 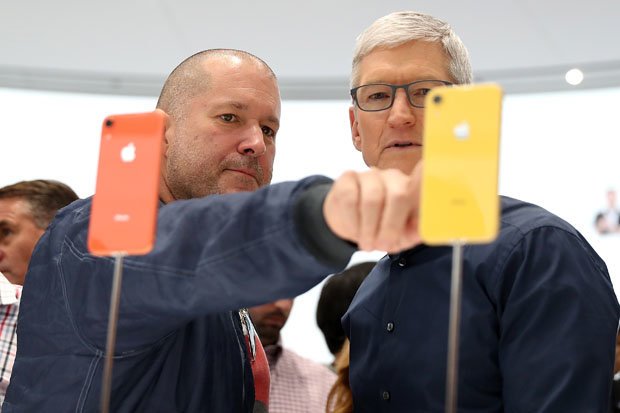 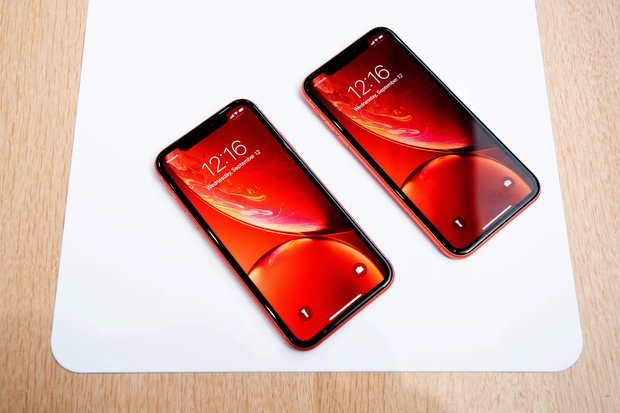 He won numerous design awards for his work, and in 2012 was knighted by the Queen.

Ive explained in an interview with the Financial Times that his new company based in California was called LoveFrom.

It will focus on design and other creative projects, and Ive has said Apple will be one of their main clients.

In a statement, Apple boss Tim Cook said: “Jony is a singular figure in the design world and his role in Apple’s revival cannot be overstated, from 1998’s groundbreaking iMac to the iPhone.”

“His role in Apple’s revival cannot be overstated, from 1998’s groundbreaking iMac to the iPhone”

Ive explained his decision in a statement, saying: “After nearly 30 years and countless projects, I am most proud of the lasting work we have done to create a design team, process and culture at Apple that is without peer.”

He added: “I have the utmost confidence in my designer colleagues at Apple, who remain my closest friends, and I look forward to working with them for many years to come.”

Ive has played less of a day-to-day role at Apple in recent years, taking on a number of side projects instead.

In 2014, Ive said in an interview that if his work at Apple ever dropped in quality, he would “make things” for himself and “for friends at home instead”.

Ive’s decision to leave comes at a time of huge changes in Apple.

Apple said Ive’s role – which covered both hardware and software at the company – will be split, with Evans Hankey taking over as vice president of industrial design and Alan Dye becoming vice president of human interface design.