WASHINGTON/DUBAI (Reuters) – Iran denied on Tuesday that it was willing to negotiate over its ballistic missile program, contradicting the chief U.S. diplomat and appearing to undercut President Donald Trump’s statement that Washington had made progress on its disputes with Tehran. 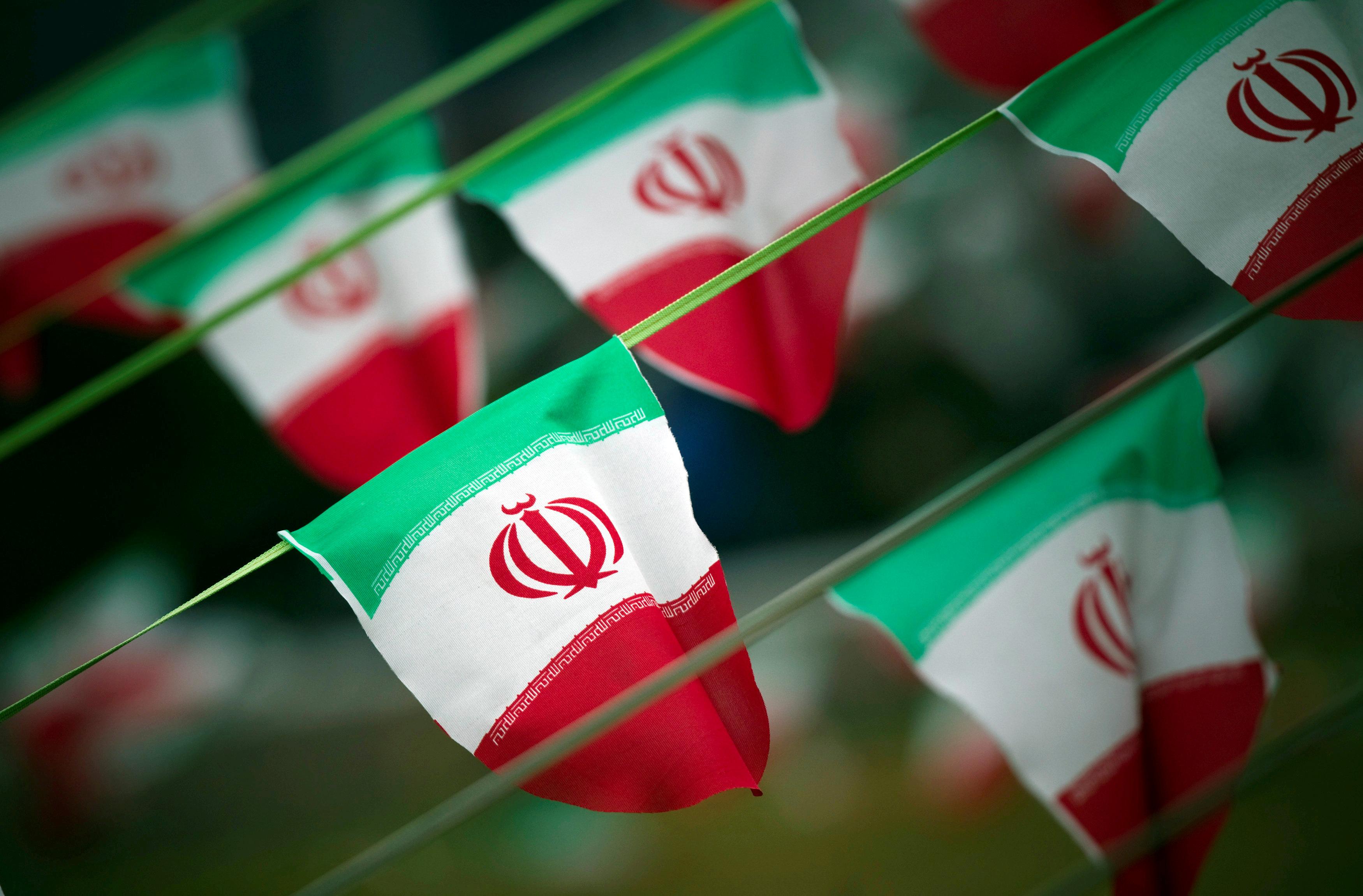 Secretary of State Mike Pompeo said Iran had signaled it was ready to negotiate about its ballistic missiles during a White House Cabinet meeting at which Trump said: “We’ll see what happens. But a lot of progress has been made.”

Pompeo appeared to be reacting to a comment by Iran’s foreign minister that Tehran would discuss its missile program after Washington stopped arming allies the United Arab Emirates and Saudi Arabia, something the United States is unlikely to do.

His assessment drew a quick denial from the spokesman for Iran’s mission to the United Nations, who posted on Twitter: “Iran’s missiles … are absolutely and under no condition negotiable with anyone or any country, period.”

The exchanges came hours after Iran’s supreme leader upped the ante in the brewing confrontation by warning Tehran would continue removing restraints on its nuclear activity and retaliate for the seizure of an Iranian oil tanker.

Tensions have spiraled since Trump last year ditched big powers’ 2015 nuclear deal with Iran under which it agreed to curtail its nuclear program in return for the lifting of global sanctions crippling its economy.

Washington has since reimposed draconian sanctions to throttle Iran’s oil trade in a policy of “maximum pressure” on Tehran to agree stricter limits on its nuclear capacity, curb its ballistic missile program and end support for proxy forces in a Middle East power struggle with U.S.-backed Gulf Arabs.

“We’ll be good to them, we’ll work with them. We’ll help them in any way we can, but they can’t have a nuclear weapon. We’re not looking, by the way, for regime change,” Trump told the Cabinet meeting.

Pompeo told the Cabinet meeting Iran had “for the first time” signaled it was prepared to negotiate about its ballistic missiles, suggesting this was the result of U.S. economic pressure.

Pompeo appeared to be referring to comments by Iran’s foreign minister on Monday in which he said Shi’ite Iran would discuss its missile program only after the United States ceased arming its regional Sunni rivals Saudi Arabia and the UAE.

Iranian Foreign Minister Mohammad Javad Zarif told NBC’s “Nightly News with Lester Holt” program that once the Trump administration removed sanctions it has restored since leaving the nuclear deal the “room for negotiation is wide open.”

Asked if that could include its ballistic missile program, Zarif replied: “If they want to talk about our missiles, they need, first, to stop selling all these weapons, including missiles, to our region.”

The Islamic Republic has repeatedly ruled out negotiating under sanctions duress from Washington. It has long said its ballistic missile program is defensive and non-negotiable.

Fears of direct U.S.-Iranian conflict have risen since May with several attacks on oil tankers in the Gulf, Iran’s downing of a U.S. surveillance drone, and a plan for U.S. air strikes on Iran last month that Trump called off at the last minute.

EU KEEN TO HEAD OFF WAR

In a strategy meeting on Monday, European parties to the nuclear deal decided on Monday not to trigger its dispute mechanism over Iran’s breaches in favor of pursuing more troubleshooting diplomacy.

But they took no action to shield Iran against Trump’s sanctions clampdown as Tehran has demanded in exchange for returning to full compliance with the 2015 deal.

“We have started to reduce our commitments and this trend shall continue,” Khamenei said in remarks carried by state television.

He has previously upbraided European powers for not standing up to Trump and circumventing his sanctions noose. Russia and China are also parties to the accord.

But it was the first time Khamenei explicitly pledged to press ahead with breaches of the nuclear deal, spurning European appeals to Iran to restore limits on enrichment aimed at obviating any dash to development of atomic bombs.

“So far, efforts to win gestures from Iran to de-escalate the crisis are not succeeding (as) Tehran is demanding the lifting of sanctions on its oil and banking sectors first,” a European diplomatic source told Reuters.

Iran denies any intent to acquire nuclear weapons, and has said all its breaches could be reversed if Washington returned to the deal and its economic dividends were realized. Tehran has accused Washington of waging “economic war.” 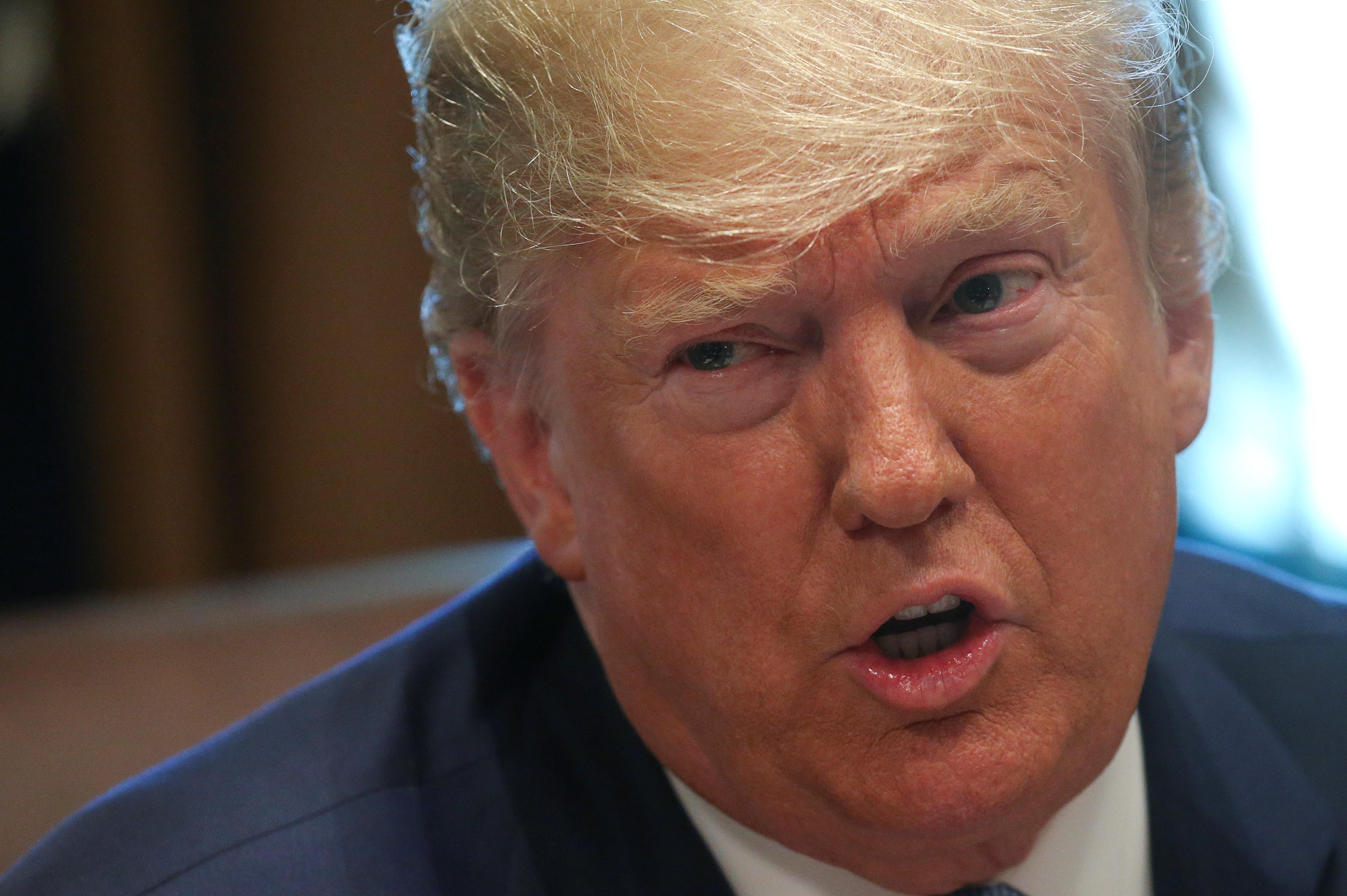 “Western governments’ major vice is their arrogance,” Khamenei said. “If the country opposing them is a weak one, their arrogance works. But if it’s a country that knows and stands up against them, they will be defeated.”

IAEA inspectors last week confirmed Iran is now enriching uranium to 4.5% fissile purity, above the 3.67% limit set by its deal, the second breach in as many weeks after Tehran exceeded limits on its stock of low-enriched uranium.

The level at which Iran is now refining uranium is still well below the 20% purity of enrichment Iran reached before the deal, and the 90% needed to yield bomb-grade nuclear fuel. Low-enriched uranium provides fuel for civilian power plants.