DUBAI (Reuters) – Iran said on Wednesday Washington should distance itself from “warmongers” after the resignation of hawkish White House National Security Adviser John Bolton, and Tehran stood by its demand that sanctions be lifted before any talks. 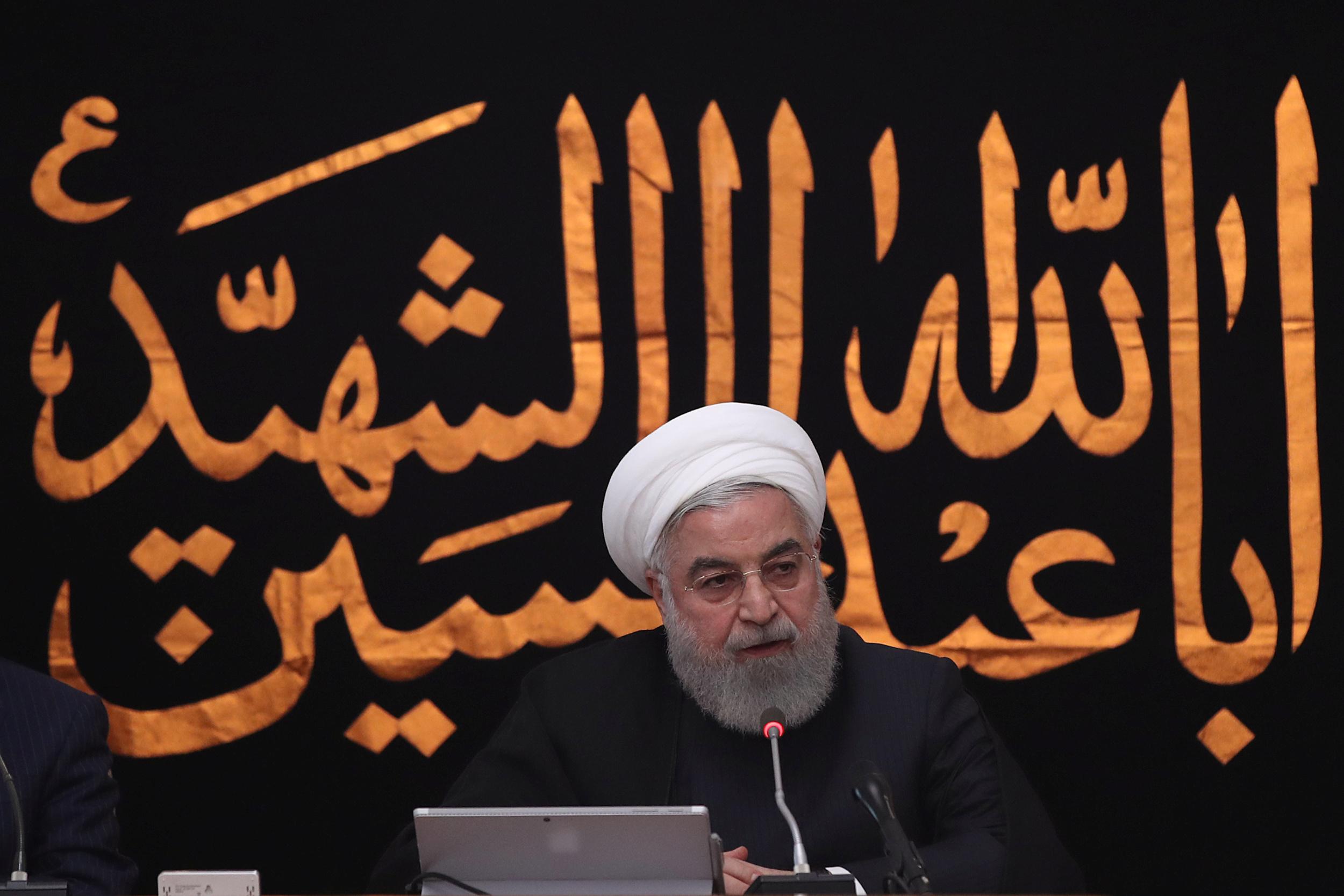 The departure of Bolton removes one of the strongest advocates of a hard line towards Iran from President Donald Trump’s White House, and raises the prospect of steps to open up negotiations after more than a year of escalating tension.

“America should understand that … it should distance itself from warmongers,” Iran’s semi-official Tasnim news agency quoted President Hassan Rouhani as saying on Wednesday, without mentioning Bolton.

“Iran’s policy of resistance will not change as long as our enemy (the United States) continues to put pressure on Iran,” said Rouhani, a pragmatist who won two landslide elections in Iran on promises to open it up to the world.

Last year, the United States pulled out of an international agreement between Iran and world powers under which Tehran accepted curbs on its nuclear program in return for access to world trade.

Washington says the agreement reached by Trump’s predecessor Barack Obama was too week because many of its terms expire in a decade and it does not cover non-nuclear issues such as Iran’s missile program and regional behavior.

The White House has followed what the administration calls a policy of “maximum pressure”, including sanctions aimed at halting all Iranian oil exports, saying its ultimate aim is to push Tehran to the table for talks on a new, tougher deal.

Immediately after Bolton’s departure, U.S. Secretary of State Mike Pompeo said on Tuesday that Trump could meet with Rouhani at an upcoming U.N, meeting with “no preconditions”.

Iran has rejected talks unless sanctions are lifted first. It said on Wednesday that Bolton’s exit had not changed that position.

“The departure of … Bolton from President Donald Trump’s administration will not push Iran to reconsider talking with the U.S.,” Iran’s U.N. envoy, Majid Takhteravanchi was quoted as saying by state news agency IRNA.

Iran says it hopes to salvage the nuclear deal but cannot do so indefinitely if it receives none of the promised economic benefits. It has responded to U.S. sanctions with a series of steps to reduce its compliance with the agreement, and has said it could eventually abandon it unless other parties shield its economy from U.S. penalties.

“Iran’s commitments to the nuclear deal are proportional to other parties and we will take further steps if necessary,” Rouhani said.

Iran had announced last week as the deadline for it to take further steps to ramp up production of enriched uranium, but said it was giving European countries an extra two months to come up with a plan to protect its economy.

France has proposed giving Iran a multi-billion dollar credit line which would shield it from some impact of U.S. sanctions, although any such deal would require the Trump administration’s tacit approval.

Related posts:
09/11/2019 World News Comments Off on Iran says U.S. should avoid 'warmongers' after Bolton departure
Recent Posts
We and our partners use cookies on this site to improve our service, perform analytics, personalize advertising, measure advertising performance, and remember website preferences.Ok