Hezbollah – whose military wing is a proscribed terrorist organisation in the UK – pledged on Friday to confront the US Middle East plan which President Donald Trump has touted as “the deal of the century”. And Sayyed Hassan Nasrallah, the leader of the heavily armed Shi’ite movement, went one step further during a strongly worded televised speech during a rally to mark the annual Quds (Jerusalem) Day – while warning his organisation had enough precision-guided missiles “to change the face of the region”. Mr Nasrallah claimed the United States “knew that war against Iran will not stop at Iran’s borders.”

All US forces and interests in the region will be annihilated

Mr Nasrallah claimed “balance of power” was preventing a US-Iran war, which he suggested could also drag in US allies Saudi Arabia and Israel.

He suggested it was therefore unlikely Washington and its allies would launch a war against Tehran, given the heavy price he claimed they would pay.

Mr Nasrallah described a US blueprint to end the Israeli-Palestinian conflict, led by President Trump’s son-in-law and senior adviser Jared Kushner, as a “historic crime” that must be stopped. 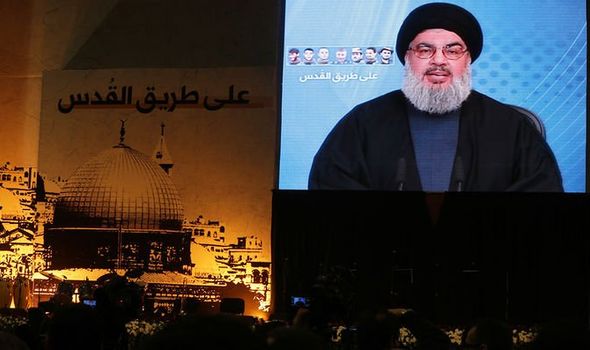 He added: “This is a religious, moral, humanitarian, jihadi duty.”

The US military has sent forces, including an aircraft carrier and B-52 bombers, to the region to counter what it called “clear indications” of threats from Iran.

Brian Hook, the US special envoy for Iran, said last week the steps had deterred Tehran.

However, he warned Washington would respond to any attacks with military force, as Arab leaders met on Thursday to discuss what they deem a rising threat from Tehran. 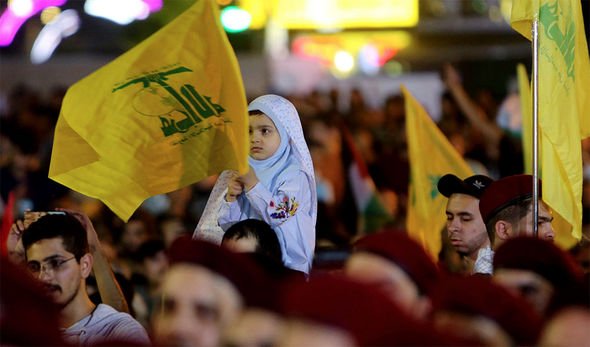 The US blames Iran or Iranian proxies for recent attacks in which four Saudi ships, including two oil tankers, were damaged by explosions.

Saudi Arabia’s king told an emergency Arab summit on Friday that decisive action was needed to stop Iranian “escalations” in the region.

The first stage of Mr Kushner’s plan, still in draft form after almost two years, is expected to be unveiled at a late June conference in Bahrain.

It seeks to encourage investment in the West Bank and Gaza Strip by Arab donor states before grappling with thorny political issues at the heart of the conflict. 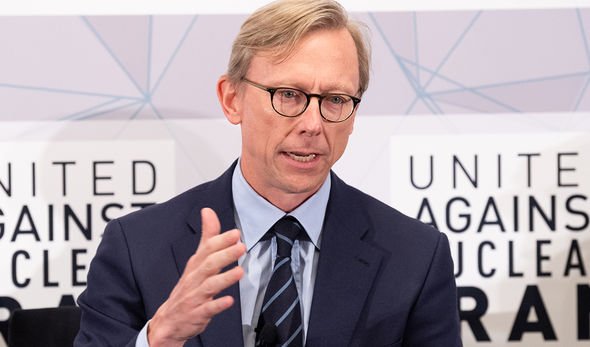 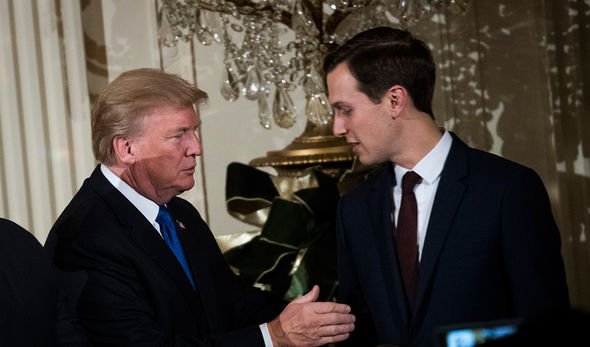 Palestinian and Arab sources briefed on the draft say it has jettisoned the two-state solution – the long-standing US and world formula that envisages an independent Palestinian state alongside Israel in the West Bank, east Jerusalem and Gaza.

Nasrallah also denied charges that Hezbollah has factories in Lebanon to produce precision-guided missiles, but said it has enough of those missiles “to change the face of the region”.

Israel and the United States believe Hezbollah has sought home-grown production of precision-guided missiles that could paralyse Israeli infrastructure.

In addition, Israel sees Lebanon’s Hezbollah, against which it fought a month-long war in 2006, as the biggest threat on its borders.