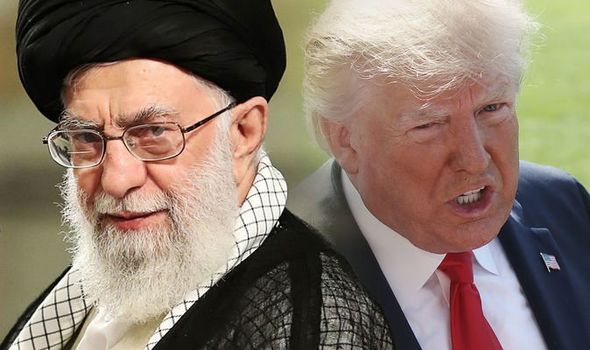 The country’s Revolutionary Guard announced on Friday that they had conducted attacks against anti-Iran insurgents operating in Kurdistan, on the Iraqi border. Following Israeli Prime Minister, Benjamin Netanyahu’s warning that its weapons could strike anywhere, Iran’s elite troops have hit back by announcing that they would defend the country’s border. In a statement released Tasnim News Agency, the Revolutionary Guard announced that it would defend Iran’s national security at all costs.

The statement read: “As asserted several times, the national security and preserving the Iranian nation’s calm and peace of mind, particularly for the dear and gallant people of the border provinces, is the red line of the country’s Armed Forces, particularly the Islamic Revolution Guards Corps Ground Force.”

After the attack on the Kurdistan region, mayor of the northeastern Erbil village of Choman, Ahmed Qadir denounced the attack calling on Iran to “stop the shelling as soon as possible”.

Iran’s attack on its neighbour comes following a series of events in the region which have threatened to spark conflict.

Last week, Iranian ships attempted to seize a British tanker passing through the Strait of Hormuz. 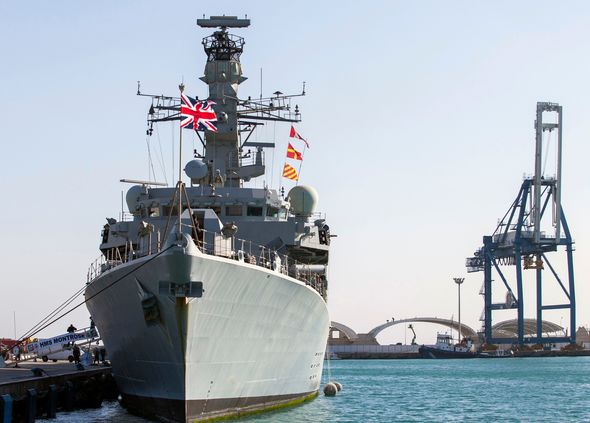 The ship was ordered to change course before the alleged Revolutionary Guard ships tried to seize the tanker.

British navy ship, the HMS Montrose had been escorting the ship through the region where it ordered the Iranian ship to stand own.

One of the officials said: “The Royal Navy HMS Montrose, which was also there, pointed its guns at the boats and warned them over radio, at which point they dispersed.”

Another official said: “It was harassment and an attempt to interfere with the passage.” 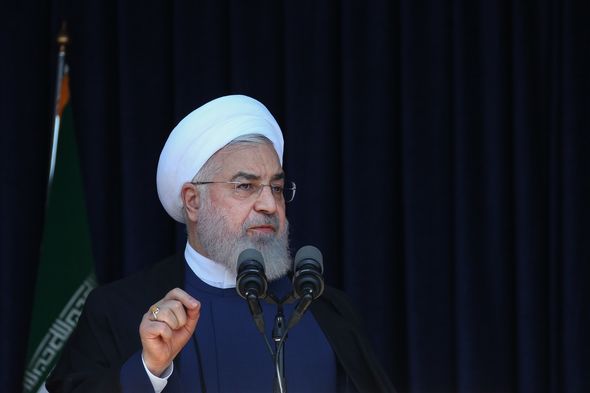 Before that brief skirmish, Iran had hit back at Israel’s claim that its missiles “can reach anywhere in the Middle East”.

In response, Iranian Defence Minister Amir Hatami stated Friday that “any enemy at any level intending to violate the sacred territorial integrity of the Islamic Republic of Iran”.

Recently Iran has also announced that it has begun enriching uranium above the agreed level stated in the 2015 nuclear deal.

The Islamic Republic also claimed that it had shot down a US drone which had passed into its territory.