Find a great deal through an online marketplace? There may be a chance that hot-ticket item you purchased might have been stolen.

A recent surge in smash-and-grab thefts at retailers has illuminated the role online marketplaces play in the movement of stolen items.

Organized retail has become a growing concern for companies, saysthe National Retail Federation. According to an October 2020 survey, organized retail crime costs retailers an average of $700,000 per $1 billion in sales. 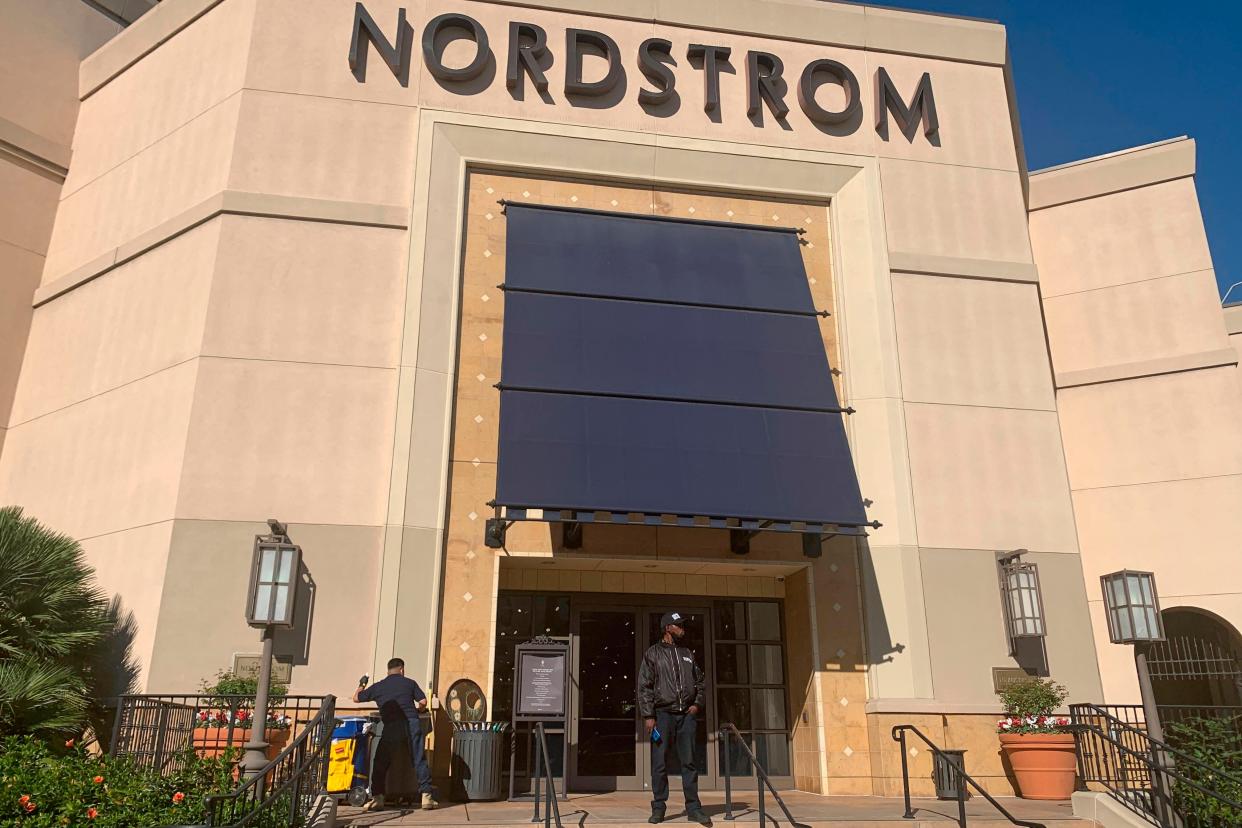 ►Tech tips: 10 Google search tricks to help you find what you’re looking for

►The metaverse: Are metaverse stocks safe enough to include in your retirement portfolio?

On Thursday, 20 CEOs of top retailers including Best Buy, Target, Nordstrom and Walgreens urged lawmakers in a letter to pass legislation to curb the sale of stolen goods through online marketplaces.

"In the current environment, criminal networks and unscrupulous businesses have exploited a system that protects their anonymity to sell unsafe, stolen, or counterfeit products with little legal recourse," reads an excerpt from the letter.

Why is this happening?

One of the factors driving retail theft is how easy it is to sell the stuff online in marketplaces run by Amazon, eBay or Facebook, to name a few.

"The ease of selling stolen goods online is a huge part of the problem, and it is one of the drivers of increased theft," said Jason Brewer, executive vice president for communications and state affairs with the Retail Industry Leaders Association, during an interview with USA TODAY. "There’s no doubt about it."

The use ofonline marketplaces to sell stolen goodsdidn't begin with the latest wave of smash-and-grab thefts. In fact, the sale of "gray market goods" has been an issue on these marketplaces for years, said Sucharita Kodali, vice president and principal analyst and research firm Forrester.

"It’s very easy to hide behind a screen name and sell stolen goods and evade the detection of law enforcement," Brewer said.

The problem has become widespread enough lawmakers are pushing legislation to curb the sale of stolen goods on online platforms.

"Counterfeit and stolen goods sold online threaten the health and safety of the American public and line criminals’ pockets," said Schakowsky in a statement. "Consumers deserve to shop with confidence and get what they pay for."

How marketplaces are responding

Sites likeAmazon and eBay have tools in place to help combat the sale of stolen goods.

On eBay, for example, the marketplace works directly with law enforcement and retailers to investigate claims of stolen goods being sold. They also participate in LeadsOnline, a database authorities use to search for items listed on eBay from pawn shops or drop-off stores.

"eBay is committed to providing a secure online shopping experience to millions of people globally," the company said in a statement emailed to USA TODAY. "We have zero tolerance for criminal activity on our platform."

Last year, Amazon introduced new steps to verify the identity of sellers on its site. The company said it connects with sellers one on one through a video chat or in offices to confirm identities and required paperwork. Amazon also sends sellers information including a unique code to their address to verify their identities.

"Amazon does not allow third-party sellers to list stolen goods in our store, and we work closely with law enforcement, retailers, and brands to stop bad actors and hold them accountable," said the company in a statement emailed to USA TODAY.

"While there are a few areas in the bill that could be refined to further minimize burdens on honest sellers, we believe this bill will help protect small businesses and consumers alike," wrote Huseman.

Kodali says in the future, brands will need a system for tracking every item they sell to help separate the authentically purchased goods from items that were stolen. "They don’t want to put it in place now because it’s an expense into their supply chain, but it’s a matter of time."

What can you do?

If you want to shop but maintain a clear conscience that the item you bought isn't stolen, Kodali advises avoiding third-party sellers offering branded goods. Instead, go directly to the store or website of the brand.

"Marketplaces are online flea markets, not necessarily purveyors of authenticated merchandise," she said. "You don’t know what you’ll get."

The Federal Trade Commission suggests looking up information on a seller. You can search the company then "complaint" or "scam" to discover other shoppers' experiences. Also, double check if the company has a real physical address, the FTC says.

The NRF says shoppers double check which sites they're shopping on before they start spending. Some cyber criminals will try to trick shoppers with bogus websites mimicking real e-commerce websites.

This article originally appeared on USA TODAY: Online shopping goods may be stolen. What to know before you click.

12/10/2021 World News Comments Off on Is it a steal? How to know if that score on eBay or Amazon is legitimate
Recent Posts