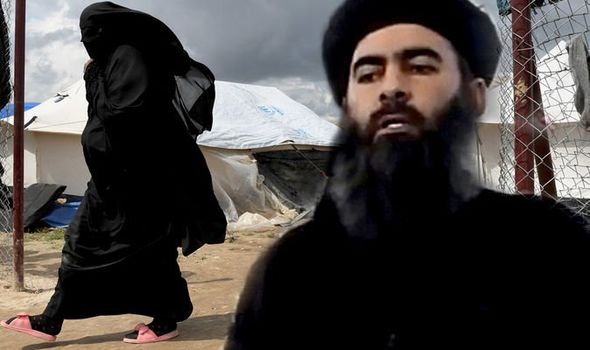 Nisrine Assad Ibrahim, who was married to al-Baghdadi’s close friend Abu Sayyaf, pointed out safe houses where the brutal tyrant was likely to be holed up, according to The Guardian. The 29-year-old who goes by the name Umm Sayyaf is awaiting execution at a jail in Erbil, northern Iraq, after a court sentenced her to death. She was captured in a Delta Force raid on her Syrian home in May 2015, an operation which resulted in her husband being killed.

In February 2016 Umm Sayyaf helped the CIA and Kurdish intelligence officers by pointing out a house in Mosul where she thought the elusive al-Baghdadi could be staying.

She told the Guardian: “I told them where the house was. I knew he’d been there because it was one of the houses that was provided for him, and one of the places he liked the most.”

But according to Kurdish officials, US forces did not bomb the building – where they later admitted he was likely to be in – because they feared the operation would result in civilian casualties.

At her marital home it is alleged Sayyaf played host to top-ranking members of the terror group, including al-Baghdadi himself, and oversaw the sex slavery network where Yazidi women and American hostage Kayla Mueller were being held. 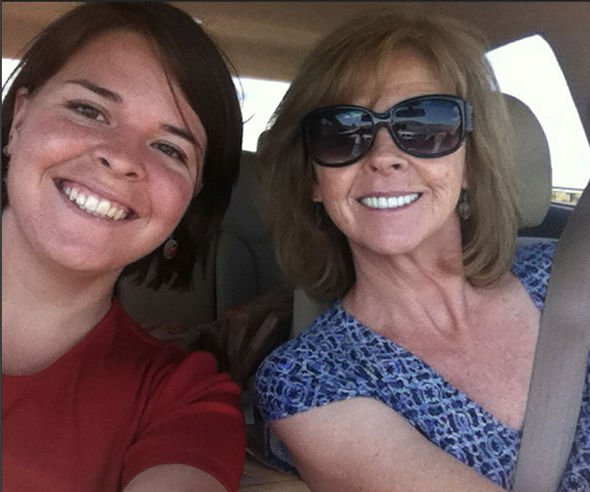 It was here that the aid worker from Arizona was raped by al-Baghdadi – but Umm Sayyaf insists she did not inflict any cruelty on Ms Mueller.

She said: “She was a lovely girl and I looked her. She was very respectful and I respected her.”

Sayyaf also claimed al-Baghdadi told the foreign captive if she converted to Islam she would be “free”.

But Ms Mueller’s parents have said the accounts given to them by fellow Yazidi sex slaves who spent time with their daughter are at odds with Umm Sayyaf’s claims.

Her mother Marsha Mueller said: “We learned from the young Yazidi girls held with Kayla that she suffered terribly, but that she tried to hide her own pain.”

Ms Mueller was abducted in Aleppo in August 2013 while in the war zone doing work for Medicines Sans Frontiers. She was reportedly killed in a US airstrike in Raqqa in February 2015.

The Muellers have criticised both the charity and the Obama administration for their handling of the hostage situation.

A Kurdish intelligence official said captured ISIS wives had been “very useful to us” in providing key details about the group’s operations and movements. 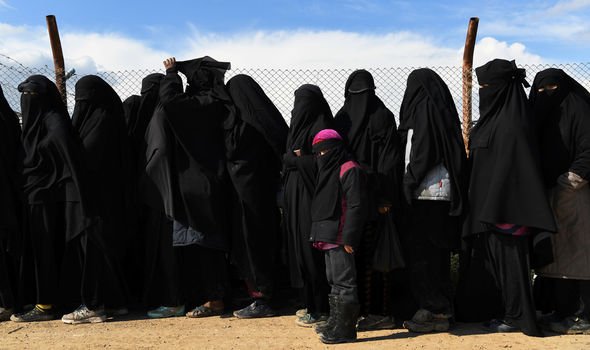 He said many were unhappy about their husbands raping the Yazidi women “through the sharia” and felt betrayed because they had been devoted to the terrorists.

This, he said, had acted as “leverage” to draw information out of the detained women.