Trump’s controversial recognition of Jerusalem as Israel’s capital within his first year of office and the Golan Heights in March has cemented his affable relationship with Netanyahu. However, his brief time in the White House has also seen regional tensions skyrocket, with critics slamming the Trump administration of favouring Israel. Speaking exclusively to Express.co.uk at PalExpo, Israeli-Arab MP Dr Yousef Jabareen claimed the strong camaraderie between the two could yet delay peace in the region due to Washington’s tendency to overlook Israel’s violations.

He said: “The cooperation between Trump and Netanyahu is really dangerous.

“It’s not just that Trump is giving the green light for Netanyahu’s mass oppression against Palestinians.

“Sometimes we feel that America is directly encouraging Netanyahu, like with the American involvement in the embassy move.

“This was in addition to illegal settler activities in East Jerusalem and the recognition of the Golan Heights.

“So the US is becoming a clear partner of Israel – it’s not a neutral broker.” 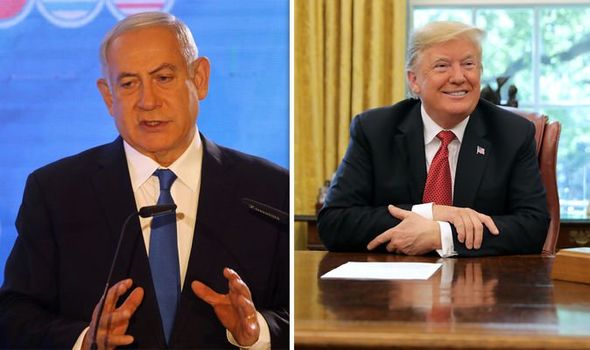 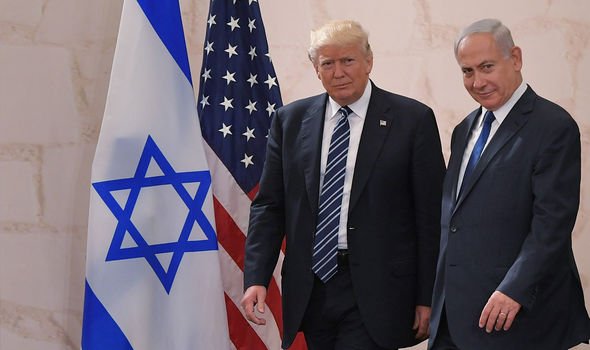 Last month Jared Kushner – one of Trump’s prominent advisers on Middle Eastern affairs – outlined his “deal of the century” for the Middle East.

Pledging $50billion to help the Palestinian economy, he was roundly criticised by leaders from the West Bank and Gaza – as well as Dr Jabareen.

They said the plan ignored the political reality of the occupation, which provided the contextual basis for Palestine’s current economic struggles.

When asked if Washington’s attitude would change with a new President, Dr Jabareen suggested that current candidates should double down on peace rhetoric.

He added: “When it comes to the election and Israel is brought up, every pro-peace candidate has an interest to double down.

“Netanyahu and the right wing will lead the region into perpetual conflict.

“Hopefully, we will witness the creation of a serious and real alternative in the left wing that could be a partner for a peace process. 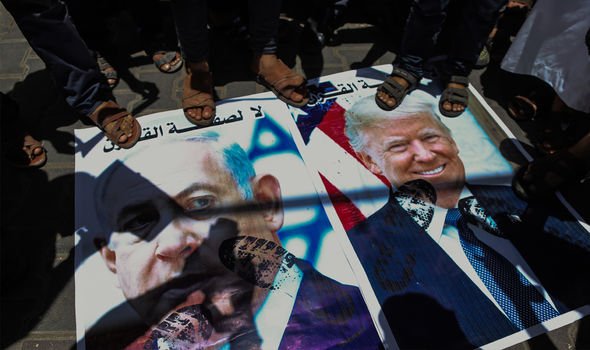 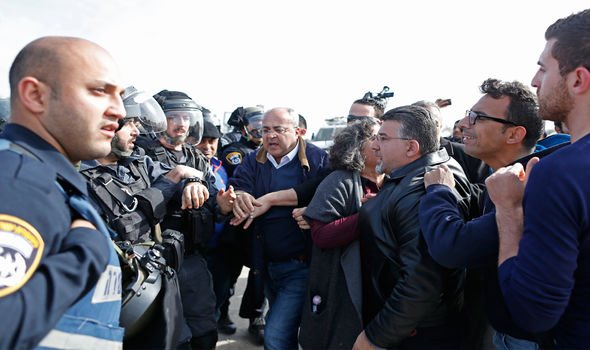 “We don’t have that right now.

“It’s not a question of names or candidates – I just don’t see any real alternative right now.”

Incumbent Trump will be up against one of the 24 Democrats currently running for the nomination ahead of next year’s election.

Most of the field commit to a peaceful, two-state solution in the region, but they differ when it comes to criticising the Israeli government.

07/09/2019 World News Comments Off on Israeli MP hits out at Netanyahu relationship with Trump: ‘He is a threat to peace!’
Recent Posts