ISSUES frontman Tyler Carter has been accused of sexual assault and grooming a 14-year-old.

The singer, 29, has been sacked from the Atlanta rock band following the allegations, they confirmed in a statement. 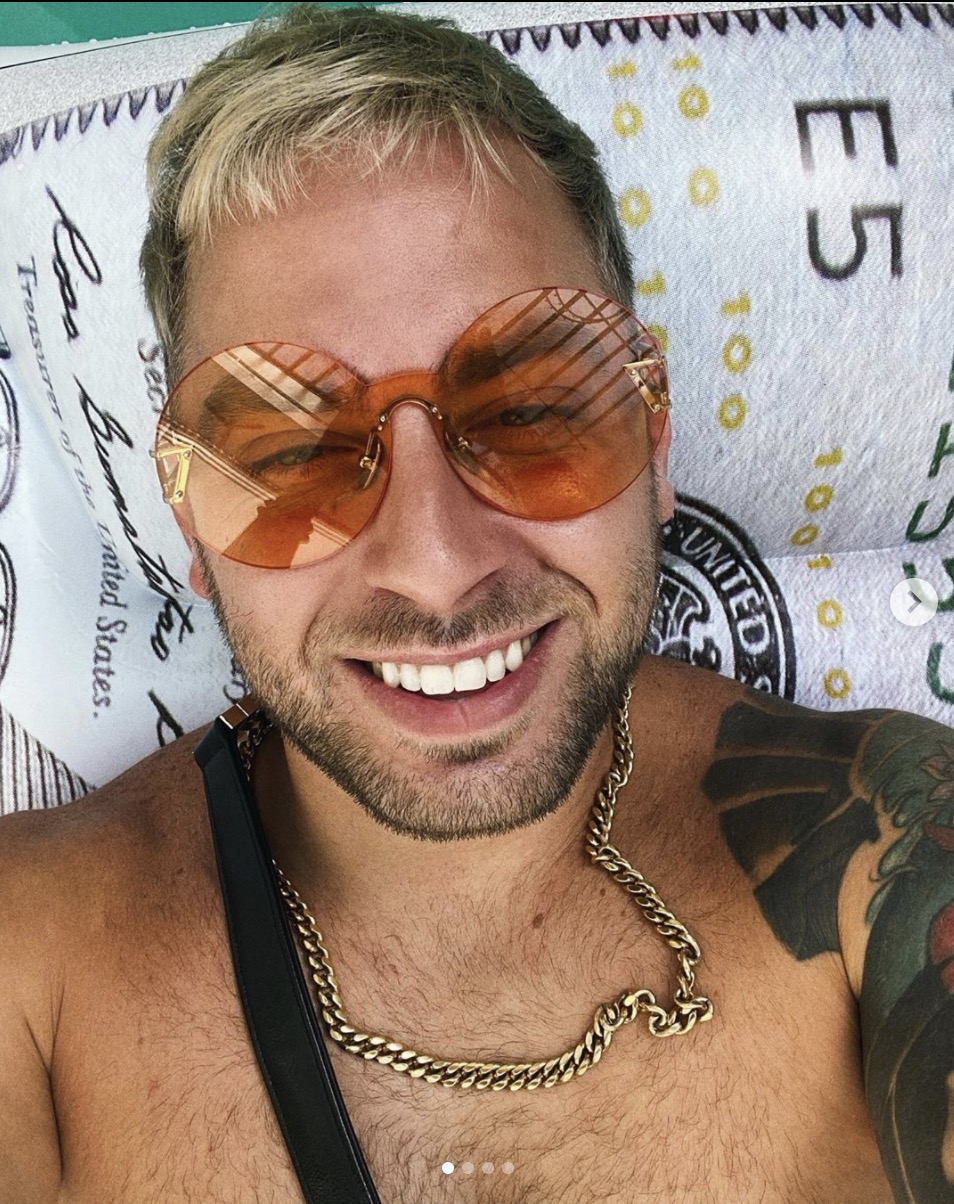 Carter was accused by a Twitter user of sexual assault and grooming a minor victim, NME reports.

The user, whose profile has been set to private, tweeted: "d**n happy 10 year anniversary to number [s] that was a crazy time in my life cause i made so many new friends, became dookie, and officially got assaulted by @official tc while i was 14 years old…" the user tweeted.

"that doesn't even include all the grooming and constantly asking me for nudes for the entirety of our 'friendship'' while i was very underage," they claimed, without providing any additional details regarding his alleged experience.

Another user, whose profile has been set to private, also tweeted about the allegations, claiming they had a similar experience.

They tweeted: "These allegations are sadly true. Tyler added me on Snapchat when I was about 14-15 and would talk about how cute I was and how soon after would ask me for nudes.

"He knew I was underage and thank god I was smart enough to never send him anything but I believe it 100 percent."

He did not immediately respond to The Sun's request for comment.

Representatives for Issues did not immediately respond to The Sun for comment on behalf of Carter.

While Carter has not responded to the allegations, the Atlanta-based band yesterday released a statement confirming they would no longer work with Tyler.

It read: "Recently we have become aware of allegations against Tyler Carter, of grooming and sexual misconduct.

"We, Josh, Sky and AJ, will no longer be working with Tyler. We believe survivors."

Carter has not yet publicly responded to the allegations against him.

Issues was founded in 2012 alongside musician Michael Bonn.

They released their most third and most recent album 'Beautiful Oblivion' last year. 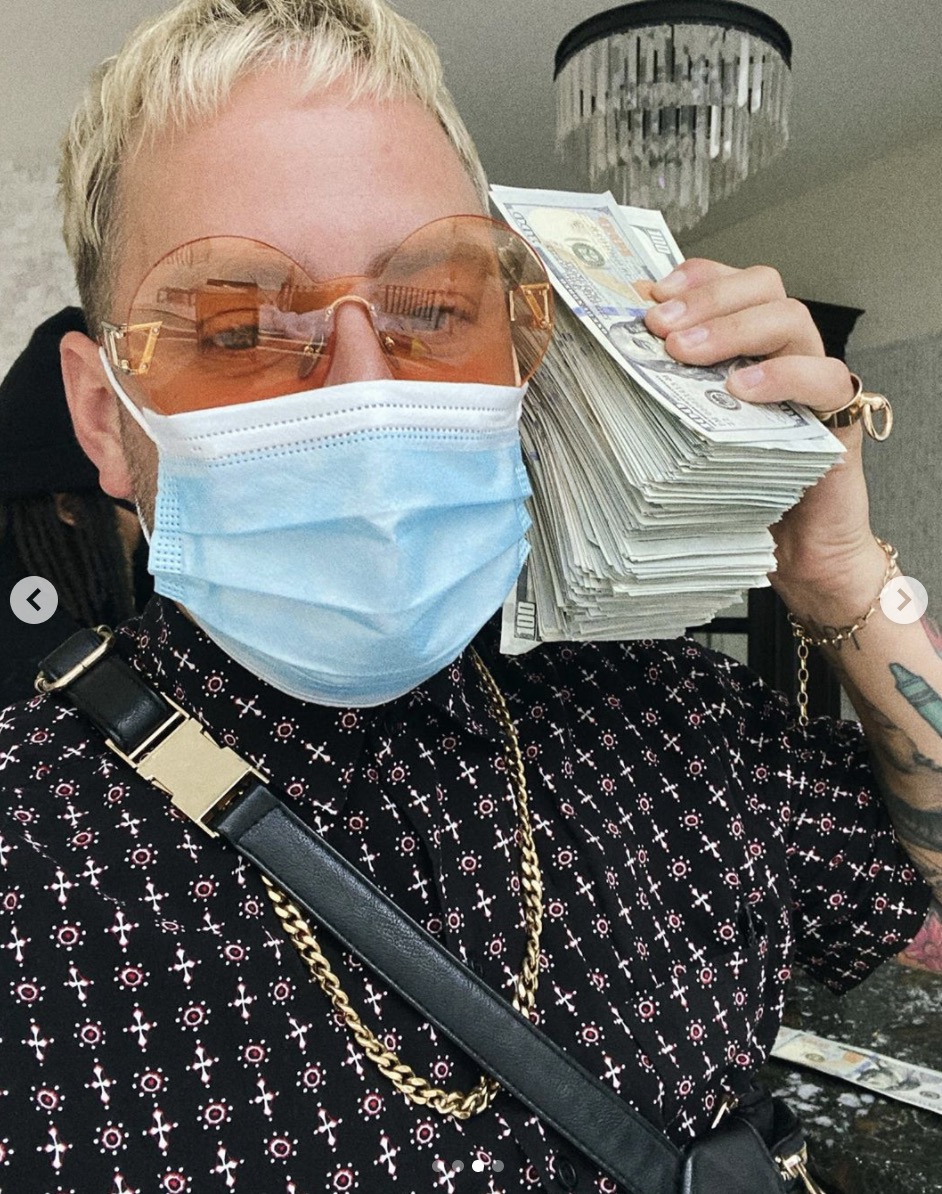 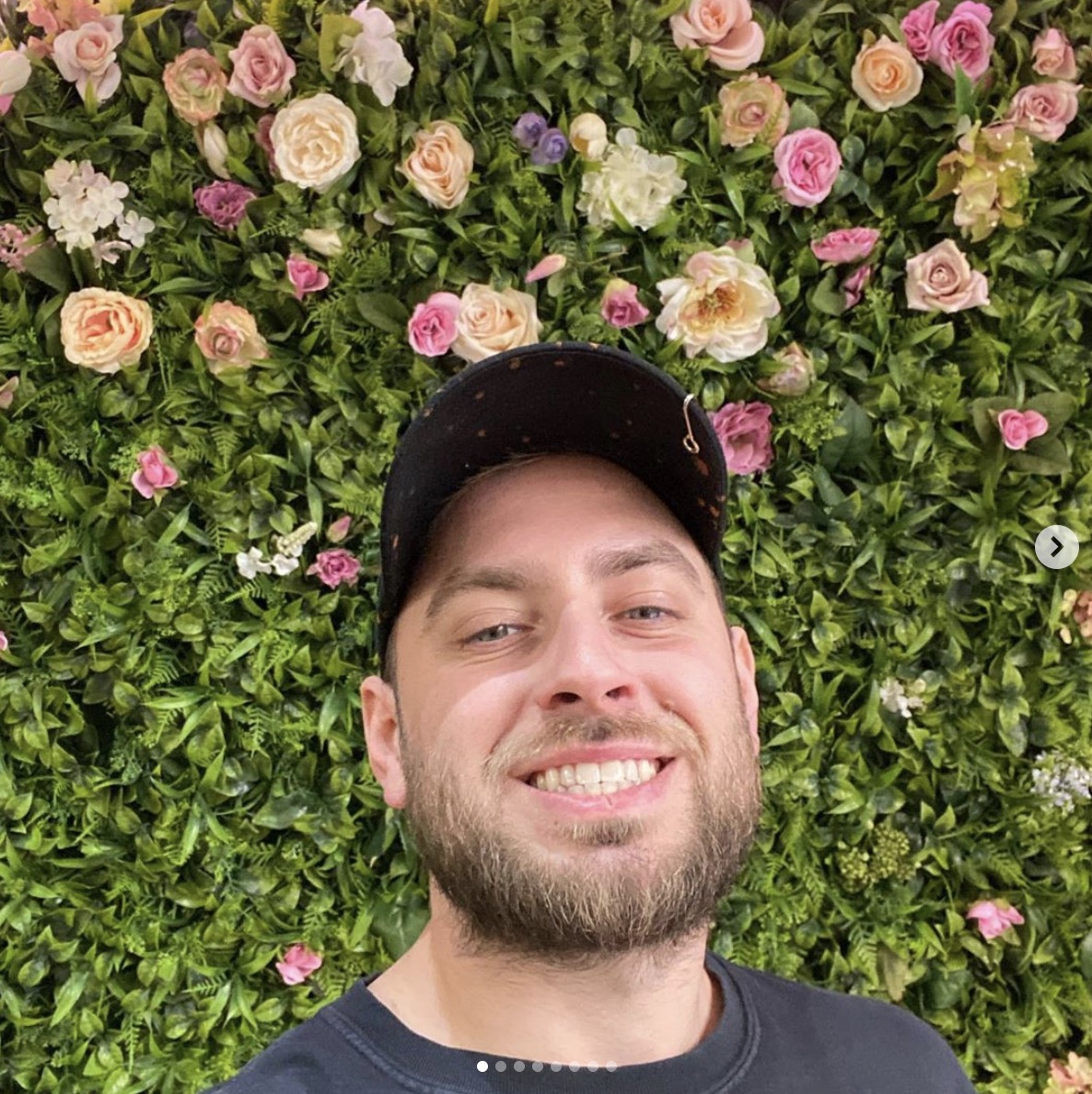 09/03/2020 World News Comments Off on Issues frontman Tyler Carter accused of sexual assault and grooming 14-year-old as he’s sacked from band
Recent Posts
We and our partners use cookies on this site to improve our service, perform analytics, personalize advertising, measure advertising performance, and remember website preferences.Ok