The country was once the continent’s epicentre of the virus and now Prime Minister Giuseppe Conte is planning to impose curfew starting as early as tonight as cases continue to rise again.

High schools are set to be closed until further notice.

Earlier this week, the Prime Minister suggested there was no form of lockdown on the horizon but by Wednesday he warned any response would reflect the needs of the country.

“I make predictions about the most suitable, adequate and sustainable measures to prevent a lockdown.” 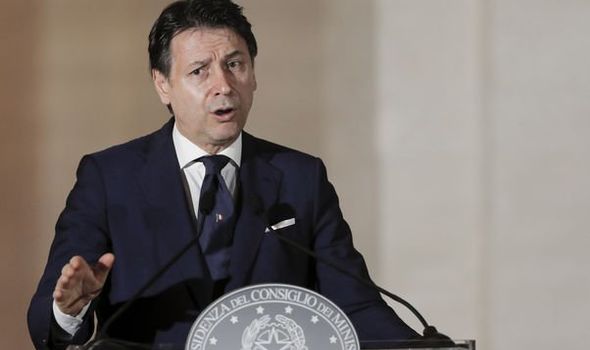 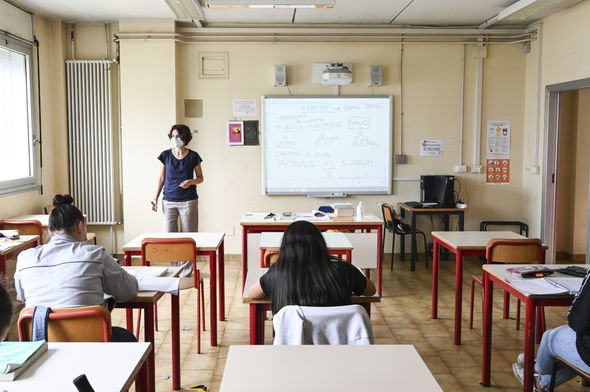 It is believed Mr Conte will be making an announcement on the new measures tomorrow.

Over the last 24 hours, the country has recorded 10,925 new coronavirus infections, an increase of the record breaking figure the day before.

Italy recorded 10,010 news infections on Friday, according to the health ministry, marking the highest daily tally since the start of the outbreak.

It has the second-highest death toll across Europe after the UK, with more than 36,000 fatalities since February. 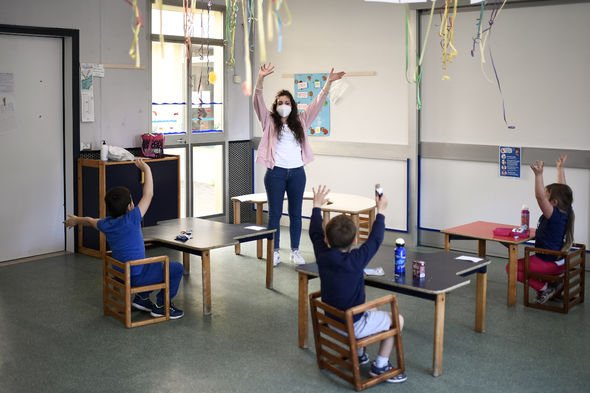 As well as closing schools, Mr Conte’s government could ban some sporting activities and may order bars and restaurants to close at 10pm.

“It is crumbling under the weight of numbers and has gone out of control.

“With 9-10 thousand cases a day, surveillance can no longer be done, because you do not have the ability to test all subjects at risk.” 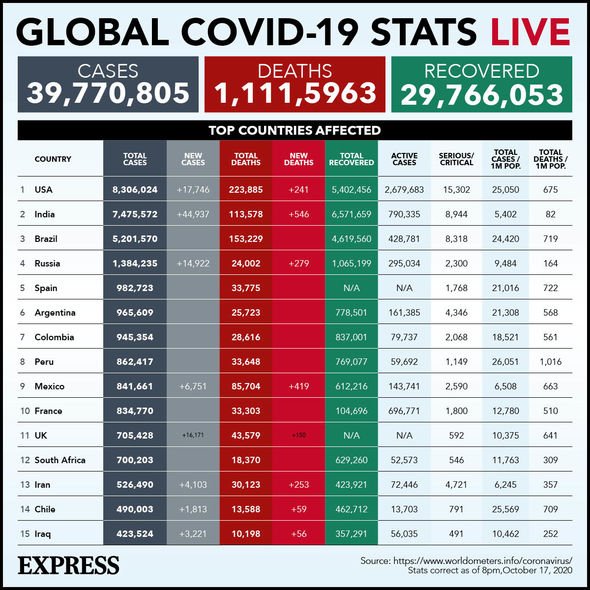 The rise in new cases across Italy comes after the UK recorded a staggering 16,171 and Germany reported 7,695.

German Chancellor Angela Merkel urged the people of her country to refrain from making unnecessary journeys.

She said in her weekly podcast: “How winter and Christmas work out will be decided in the coming days and weeks through the sum of individual actions.”

Belgium – which has the most cases per capita in Europe except for the Czech Republic – has also imposed further national restrictions. 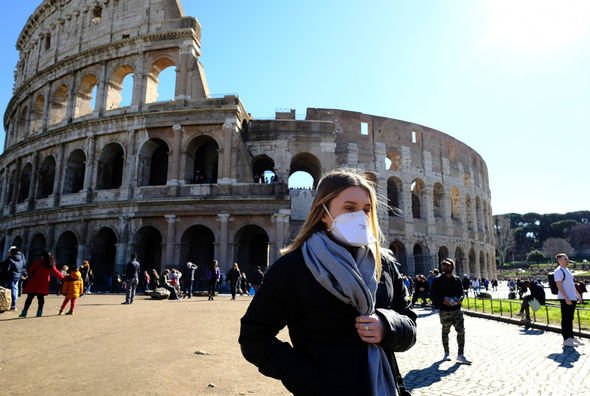 Prime Minister Alexander de Croo has now imposed restrictions on the hospitality industry, which will take effect from Monday for four weeks.

Mr de Croo also has told people toward from home wherever possible. Bars across Brussels were already closed last week.

He said: “By many measures, the numbers are worst than they were in March or April.

“And I bring no good message: those numbers will likely keep rising in the coming days.” 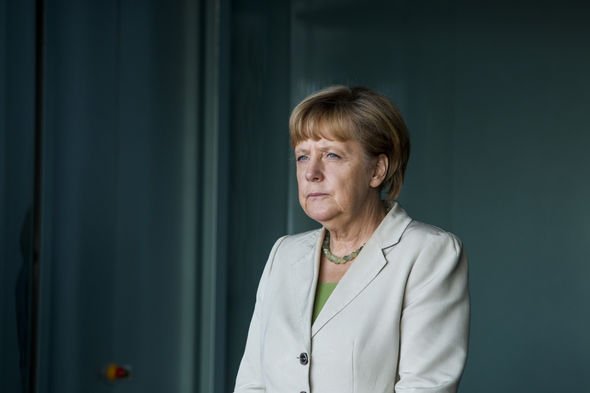 Global coronavirus cases rose by more than 400,000 for the first time late on Friday, a record one-day increase as much of Europe enacts new restrictions to curb the outbreak.

Europe, which successfully tamped down the first surge of infections, has emerged as the new coronavirus epicentre in recent weeks and is reporting on average 140,000 cases a day over the past week.

As a region, Europe is reporting more daily cases than India, Brazil and the United States combined.