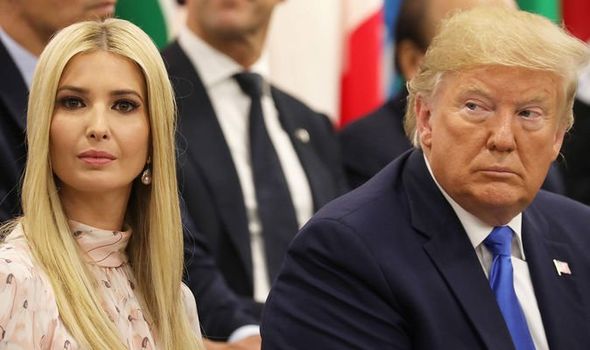 Mr Epstein was arrested in New York in early July 2019 on various charges related to the trafficking of minors. Following his arrest, many have referenced his reported ties to senior political figures. Amid the fallout from Mr Epstein’s arrest, an image has appeared on online appearing to show him with Donald Trump and his daughter, Ivanka.

In the image, Mr Epstein is allegedly seen standing next to Trump and his daughter as reported by US website, Snopes.

Despite some believing the validity of this image, it has been exposed as fake and is actually a composite of two separate pictures.

The first image has been proven to be a picture of Trump sitting on a motorbike alongside his daughter at the grand opening of the Harley Davidson Cafe in New York City in 1993. 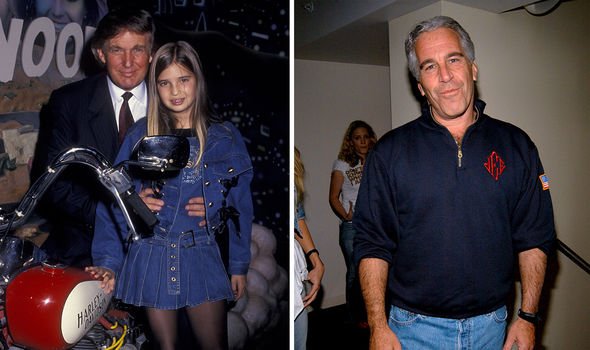 The second image, showing Mr Epstein was taken of him at the launch of Radar Magazine at Hotel QT in New York City.

Away from Trump, former President Bill Clinton has been forced to clarify his relationship with Mr Epstein. 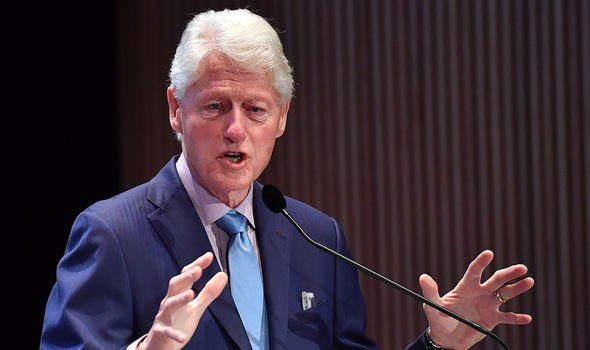 A spokesperson for Mr Clinton said: “President Clinton knows nothing about the terrible crimes Jeffery Epstein pleaded guilty to in Florida some years ago, or those with which he has been recently charged in New York.

“In 2002 and 2003, President Clinton took a total of four trips on Jeffrey Epstein’s aeroplane: one to Europe, one to Asia, and two to Africa, which included stops in connection with the work of the Clinton Foundation.

“He’s not spoken to Epstein in well over a decade, and has never been to Little St. James Island, Epstein’s ranch in New Mexico, or his residence in Florida.”