An Irish Olympic athlete has posted harrowing images online after an assault that left him drenched in blood and requiring surgery.

Dubliner Jack Woolley, who became Ireland‘s first-ever taekwondo Olympian at Tokyo 2020, said he was attacked last night in Dublin city centre, by one of a group of people.

The 22-year-old posted images to his Instagram account showing him slumped on the ground, covered in blood. Mr Woolley was taken to St James’s Hospital, where he said he will require plastic surgery to a lip wound. 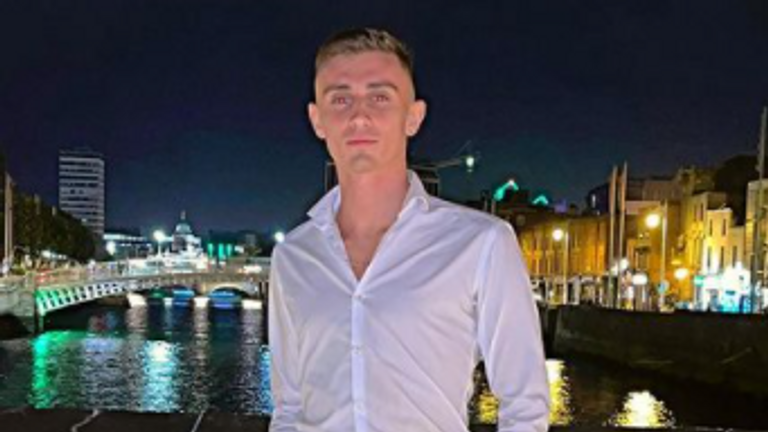 “Thank you all again for the support and kind messages,” he wrote. “I hope for a speedy recovery. It’s been a tough couple of months.

The Olympian said that, after going for dinner and drinks with a friend, he was walking along the River Liffey when a gang of “roughly 8-12 men and women” started “violently attacking people”.

Mr Woolley said he was one of the people attacked, and was punched a single time in the face.

Irish boxing gold medallist Kellie Harrington was among the many well-wishers responding to Mr Woolley’s post.

“I’m so angry reading this”, she said. “I am absolutely heart-broken for you…if I could give you the biggest hug right now I would.”

“I know you’d love to give me a hug but not me covered in blood still”, he replied, “So happy to know you and have your support. Means a lot in times like these.”

Mr Woolley’s profile in Ireland had risen with his qualification for Tokyo 2020, and a highly emotional interview he gave after being defeated by an Argentinian opponent. 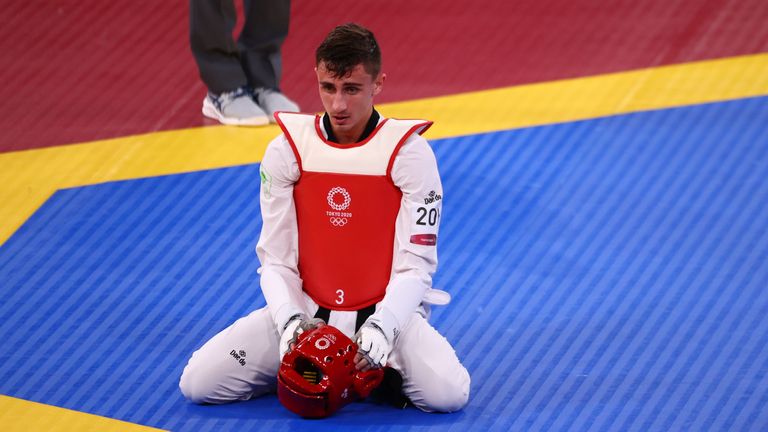 An Garda Siochana, the Irish police service, confirmed to Sky News that officers were called to the scene of an assault at Grattan Bridge at around 12.40am on Saturday morning, and that the victim was being treated in hospital for non-life threatening injuries.

Police are continuing to investigate, but no arrests have yet been made.