JEFF Bezos made a surprise appearance at the People's Choice Awards on Tuesday, the same day Amazon had an outage, which people quickly pointed out.

The Amazon founder was there to present the "People's Champion" award to Dwayne "The Rock" Johnson. 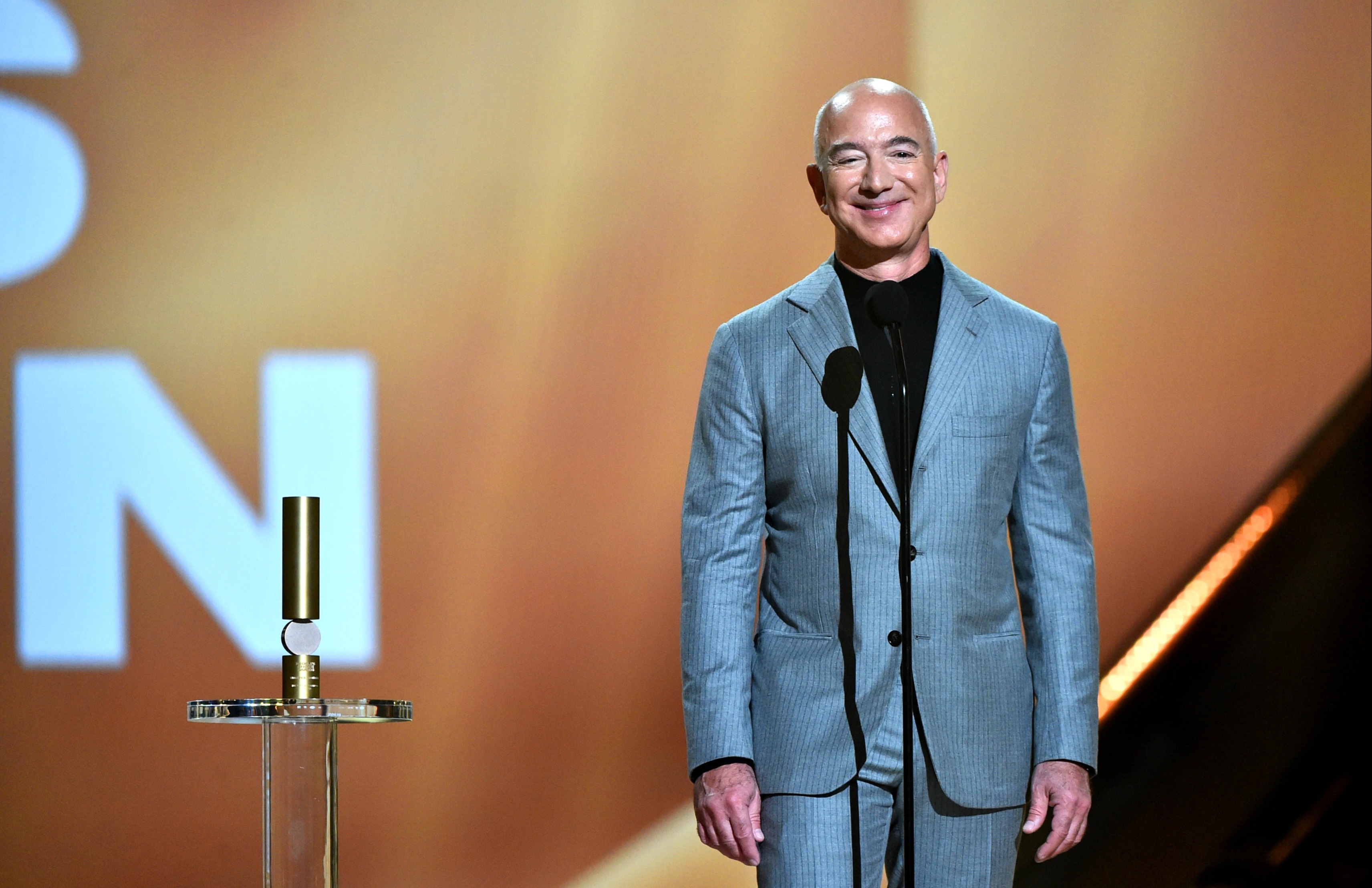 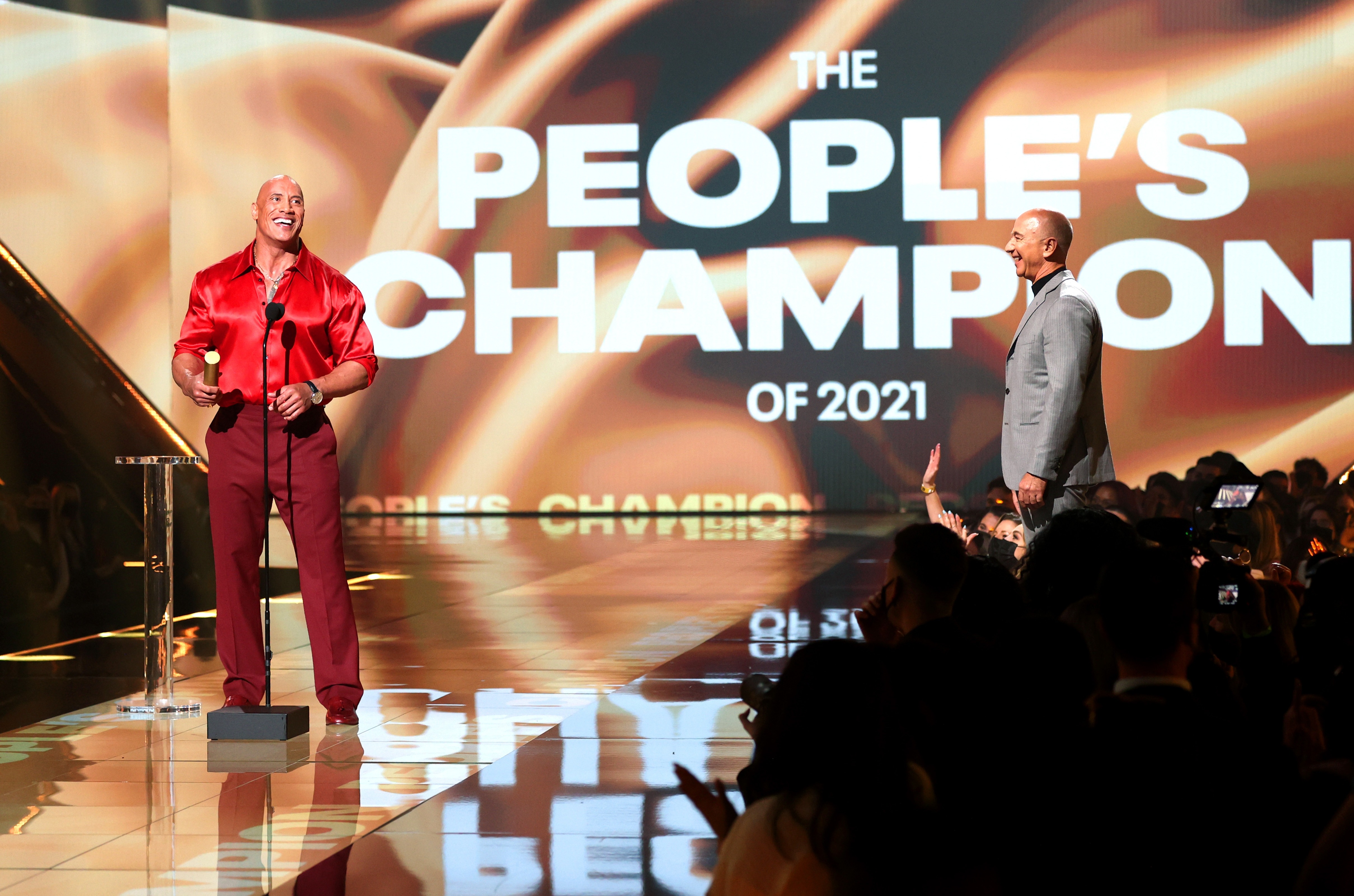 The billionaire's outing comes as Amazon was down earlier in the day.

Viewers of the show took to social media to react to Bezos' appearance.

One Twitter user said: "I wasn’t able to work today because Amazon’s entire web service system was down the entire day but Jeff Bezos can randomly show up on an awards show. Must be nice to not have to work to earn money."

Another added: "Why is Jeff Bezos presenting awards on a live show?!?!? Clearly he is very worried about the outage…"

A third said: "The guy that cud eliminate homelessness in our country didn't have nothing better to do tonite?"

It was certainly a hectic day for Amazon, as users started reporting issues on Tuesday morning and the platform was still down for many in the afternoon.

Omicron symptoms are DIFFERENT to other strains – signs you shouldn't ignore

At 4.35pm EST the company said the network device issues were resolved, and it was now working towards the recovery of any impaired services.

According to the NY Daily News, the issue involved the company’s US-East-1 servers, a hub for Amazon’s cloud computing platform.

Before the outage was controlled, however, many warehouses were forced to shut down.

People were struggling to login, access Amazon-owned websites, the Amazon app or their AWS console. 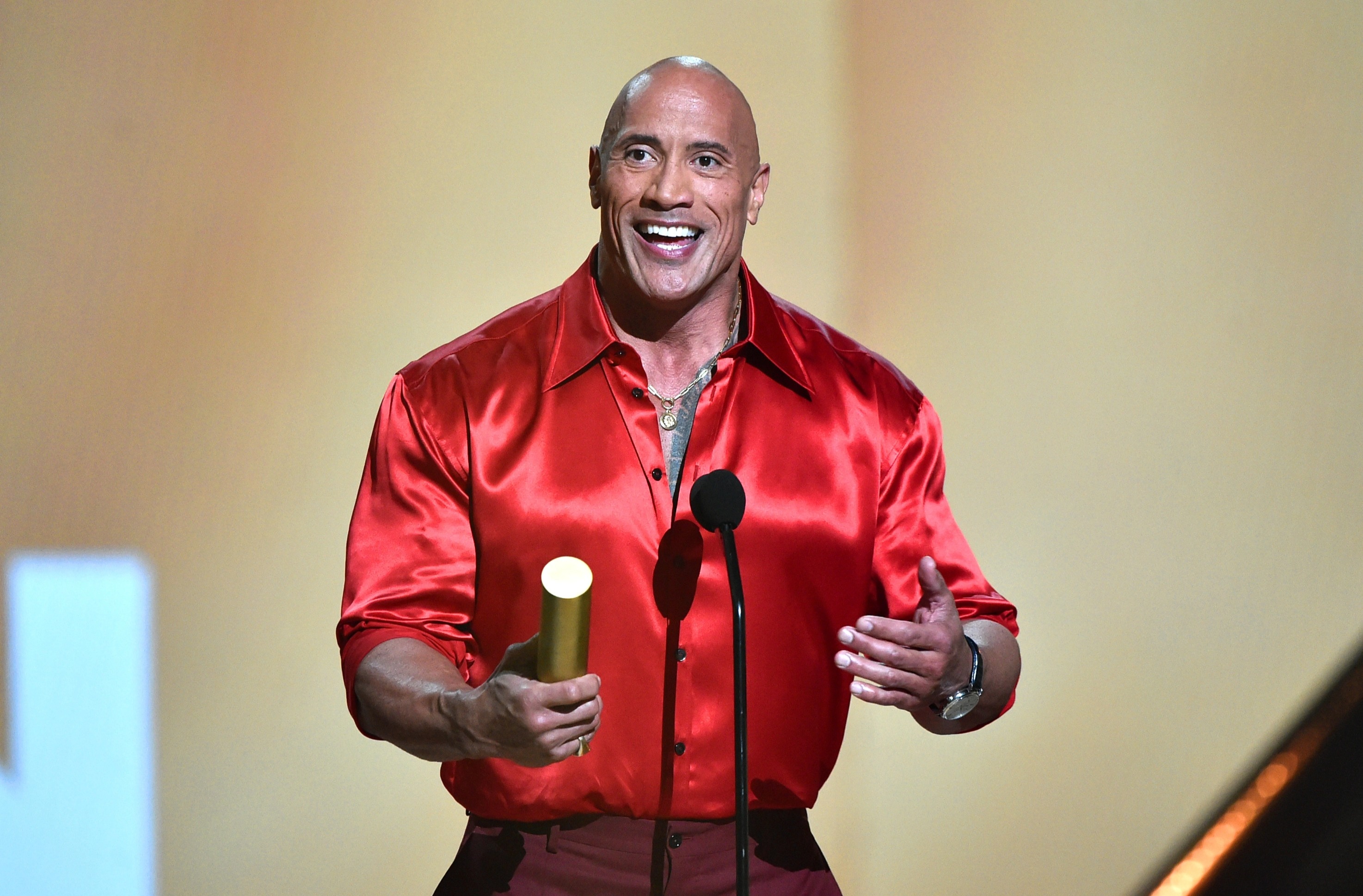