BLUNDERING Joe Biden has made another gaffe claiming 200 MILLION Americans – two-thirds of the population – have died of coronavirus.

The embarrassing botch-up came during a campaign rally in Philadelphia, Pennsylvania yesterday. 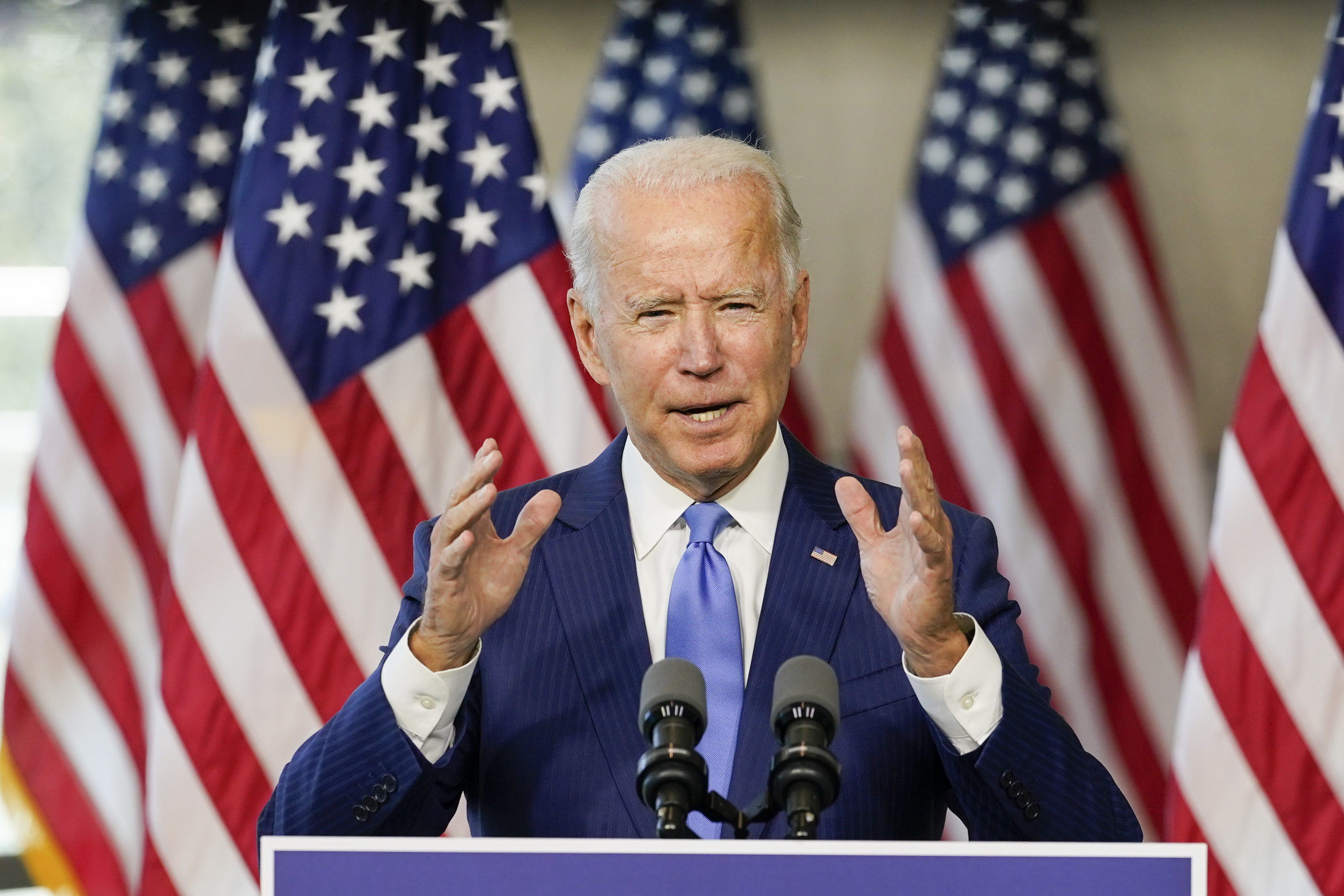 He said: "If Donald Trump has his way, the complications from Covid-19, which are well beyond what they should be – it's estimated that 200 million people have died – probably by the time I finish this talk."

But his math is way off as, according to Worldometers, the US coronavirus death toll is currently nearly 205,000.

And this isn't the first time the Democratic presidential candidate, 77, has mixed up his facts about the pandemic.

In May, he was left red-faced saying that "we have over 120 million dead from Covid."

"Now we have over 120 million dead from Covid."

At that stage of the pandemic over 120,000 Americans had died from the coronavirus – not 120 million.

Then, in June, Biden made another coronavirus gaffe by claiming 85,000 jobs had been lost in the US as a result of Covid-19 and that millions of Americans had died.

Biden babbled on PBS: "We're… in the middle of a pandemic that has cost us more than 85,000 jobs as of today. 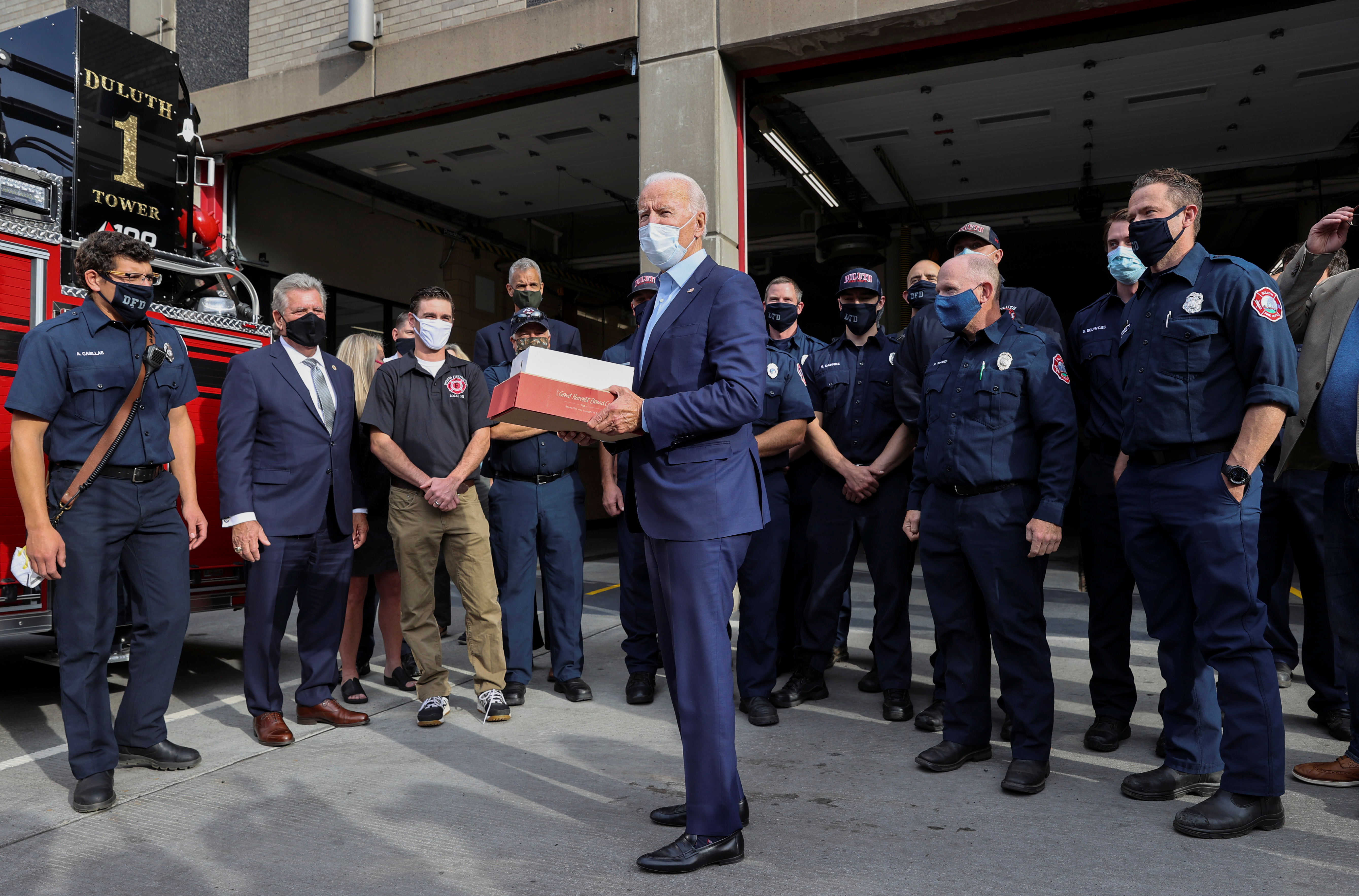 That followed a previous bungle, where he called the disease Covid-9, rather than Covid-19 — and referred to Wuhan where the disease originated as "Luhan".

In November 2019 while answering a question on domestic violence — Biden replied that the US should "keep punching at it and punching at it".

Asked what could be done to address sexual violence and harassment against women, Biden bragged about authoring the original Violence Against Women Act.

He said: “So we have to just change the culture. Period.” 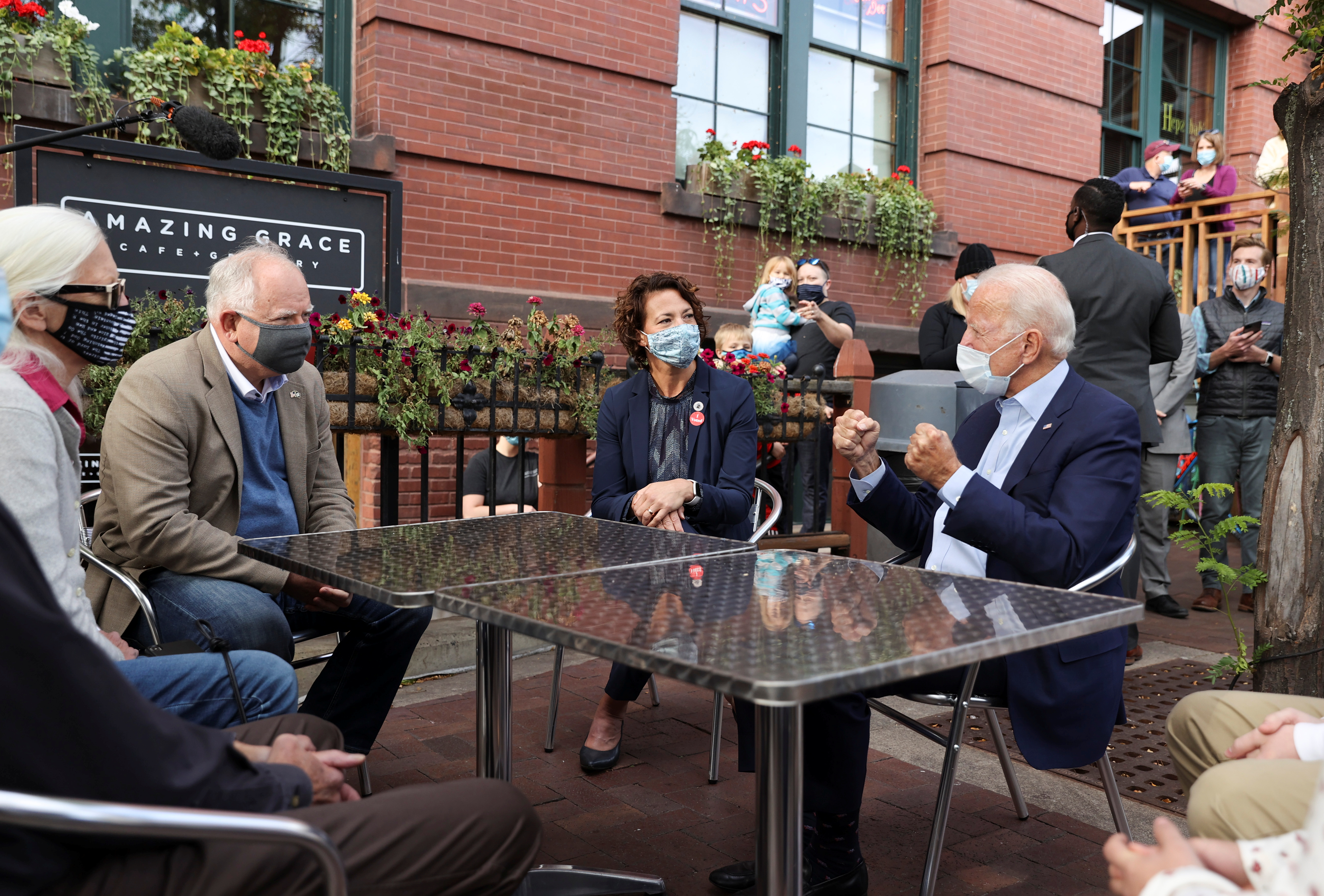 09/21/2020 World News Comments Off on Joe Biden claims 200 MILLION Americans died of Covid instead of 200,000 in another blunder
Recent Posts
We and our partners use cookies on this site to improve our service, perform analytics, personalize advertising, measure advertising performance, and remember website preferences.Ok