The new US President came to power promising to be a leader who would govern for all Americans and “who seeks not to divide, but to unify.” However, the survey found that Mr Biden was seen as anything but a unifying figure by disillusioned Republican voters. According to the poll, 94 percent of Democrats approved of the new President’s performance, while only 11 percent of Republicans did.

By contrast, Mr Trump received 87 percent approval ratings from Republicans and 12 percent from Democrats at the same stage.

On Wednesday, the new US President addressed both Houses of Congress to mark the first 100 day of his administration.

He used the occasion to outline both his $2.3 trillion infrastructure bill and his $1.8 trillion American Families Plan to boost childcare and education. 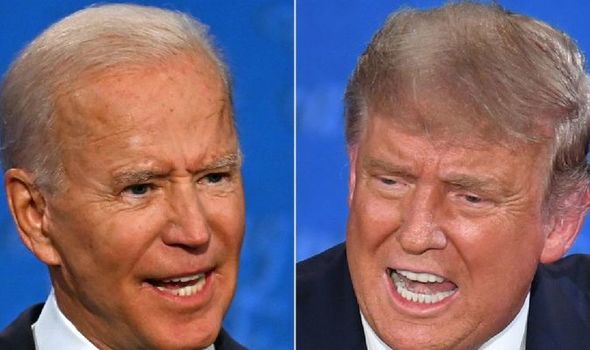 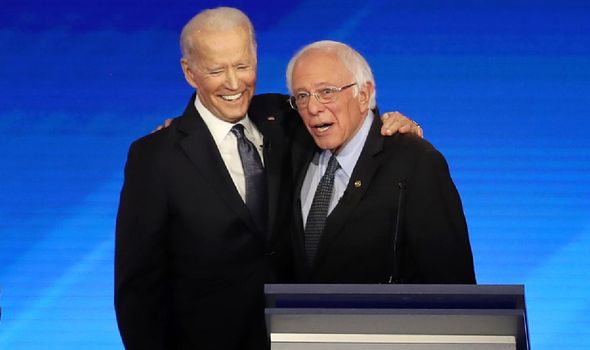 Mr Biden has said that the costs of his government programmes will be paid for by increasing taxes on Corporations and the very wealthy.

He told his congressional audience: “I can report to the nation: America is on the move again. 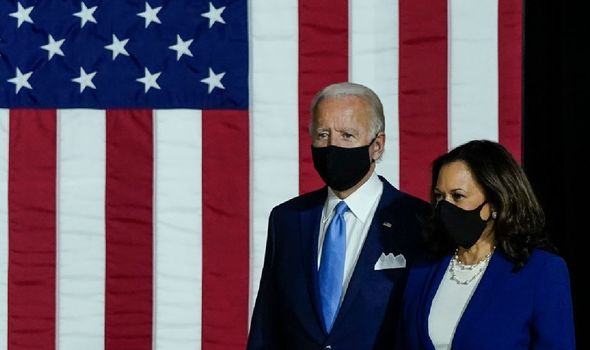 “Turning peril into possibility. Crisis into opportunity. Setback into strength.”

He insisted that his plans would get Americans working again by restoring millions of jobs lost to the virus.

His speech was greeted by enthusiastic applause from Democrats but stony silence from Republicans. 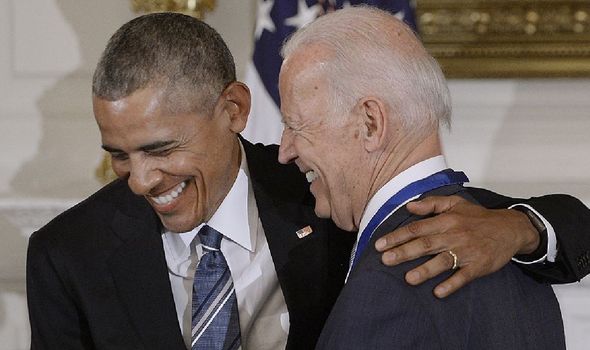 The Republicans called the speech “the most radical socialist agenda in American history”.

Former Presidential candidate Mitt Romney tweeted: “The President says he wants unity, but it’s impossible to unify America if you’re only appealing to the liberal wing of your own party.

“Let’s get back to the job of bipartisan governing—we are ready to work with him.”