FORMER Jets coach Joe Walton, who played for Washington and the Giants before beginning his coaching career, has died at age 85.

Robert Morris University, where Walton started a football program after leaving the Jets, confirmed his passing on Sunday. 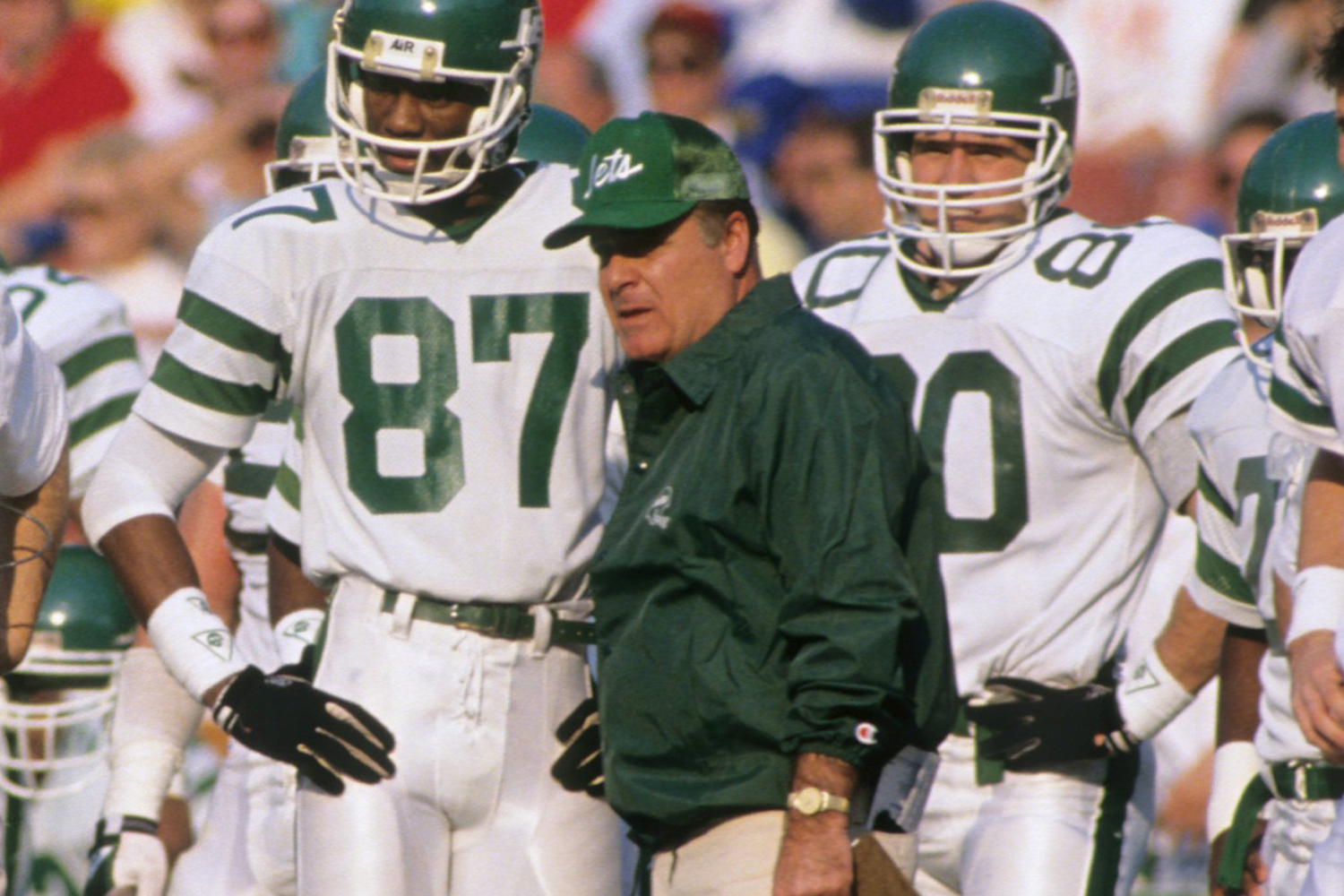 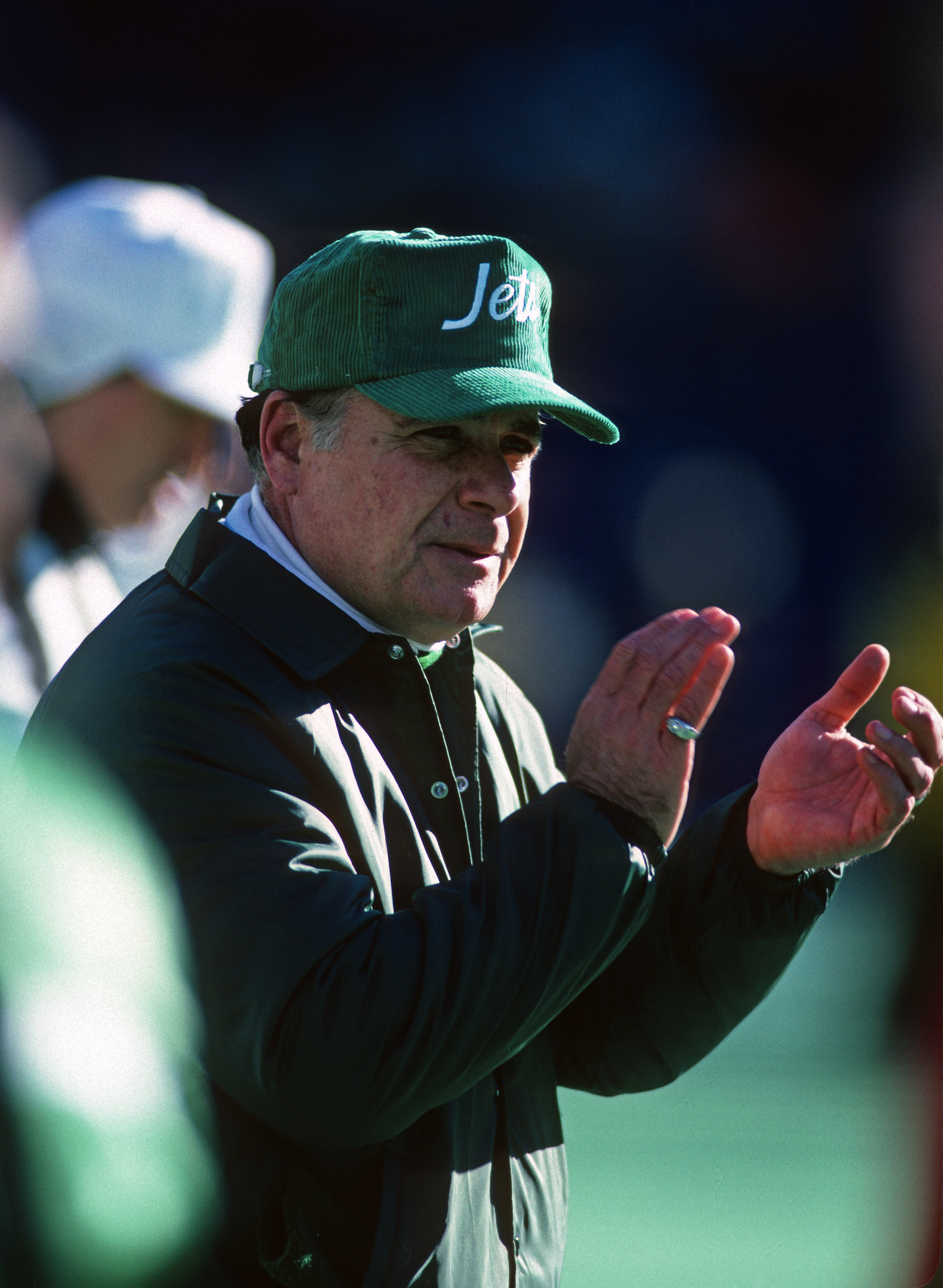 Walton played in the NFL himself from 1957 to 1964 before kicking off a long and decorated coaching career.

While coaching the Jets from 1983 to 1989, Walton led the team to the playoffs twice.

He is the second in all-time coaching wins in franchise history.

He served as the team's offensive coordinator for two years before becoming head coach in 1983.

After being fired after a bad season in 1989, Walton became an offensive coordinator for the Pittsburgh Steelers in 1990-91 before moving on to Robert Morris.

After starting up the football program at the university, he served as head coach from 1994 to 2013.

He was inducted into the school's Hall of Fame in 2013 and the football stadium there is named after him.

Walton's coaching career also included a stint as a scout and wide receivers coach for the Giants and a running backs coach with Washington.

He moved on to being an offensive coordinator there before heading back to New York to work with the Jets in the early 80s.

Walton began his football career at the University of Pittsburgh in 1953.

He was an All-American in 1955 and 1956 and was co-captain of his team during his senior year.

He was drafted into the NFL by Washington in 1957.