JON Voight has said Donald Trump must beat Joe Biden to save America from “evil”. 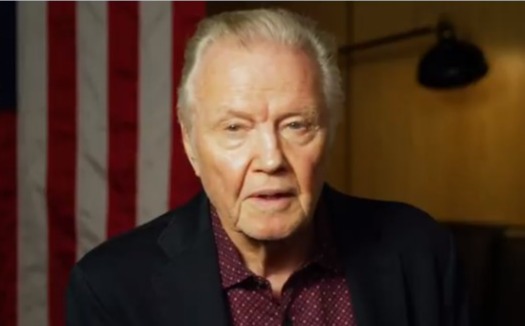 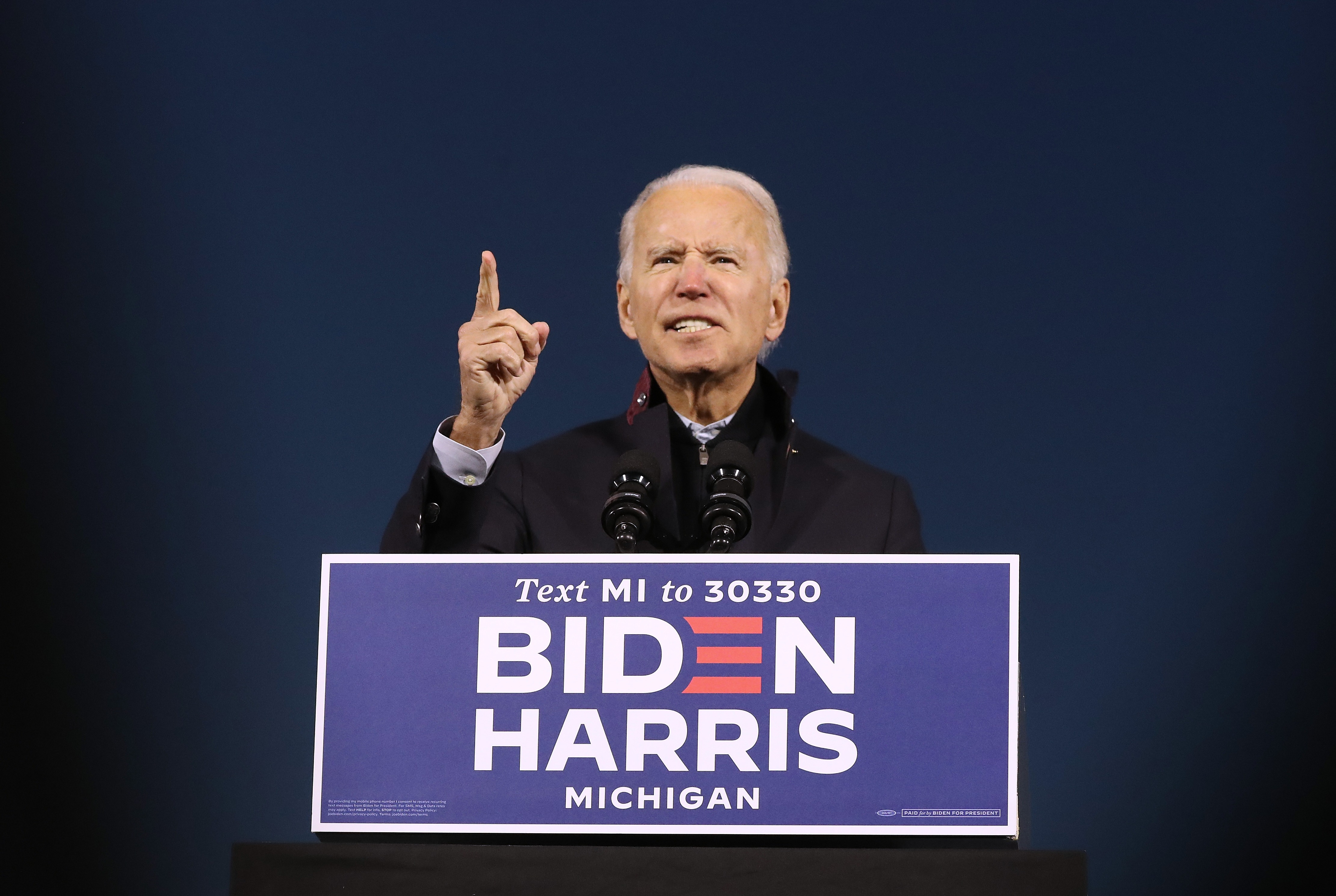 Voight – the father of actress Angelina Jolie – is a vocal supporter of Trump and has previously appeared at campaign events to support the president.

The Ray Donovan actor begins the video with the words: “Biden is evil. Trump must win. He's real. He will bring back the people's trust.

“These leftists are not for the American people. It's the biggest cover-up ever. We cannot let that happen again.”

“The left are deceitful and have lied to the American people.”

He continues: “They have stripped down our mighty powers for their own ego of power to rule the nation’s economy.”

“Let us ask God to rid this horror and let us hold a candle on this land of the free and bring her back to the place where she once stood proud.”

The actor – who won an Oscar for Coming Home in 1979 – then goes on to compare Biden to Barack Obama and says he’s following the same policies that he claims had “weakened America”. 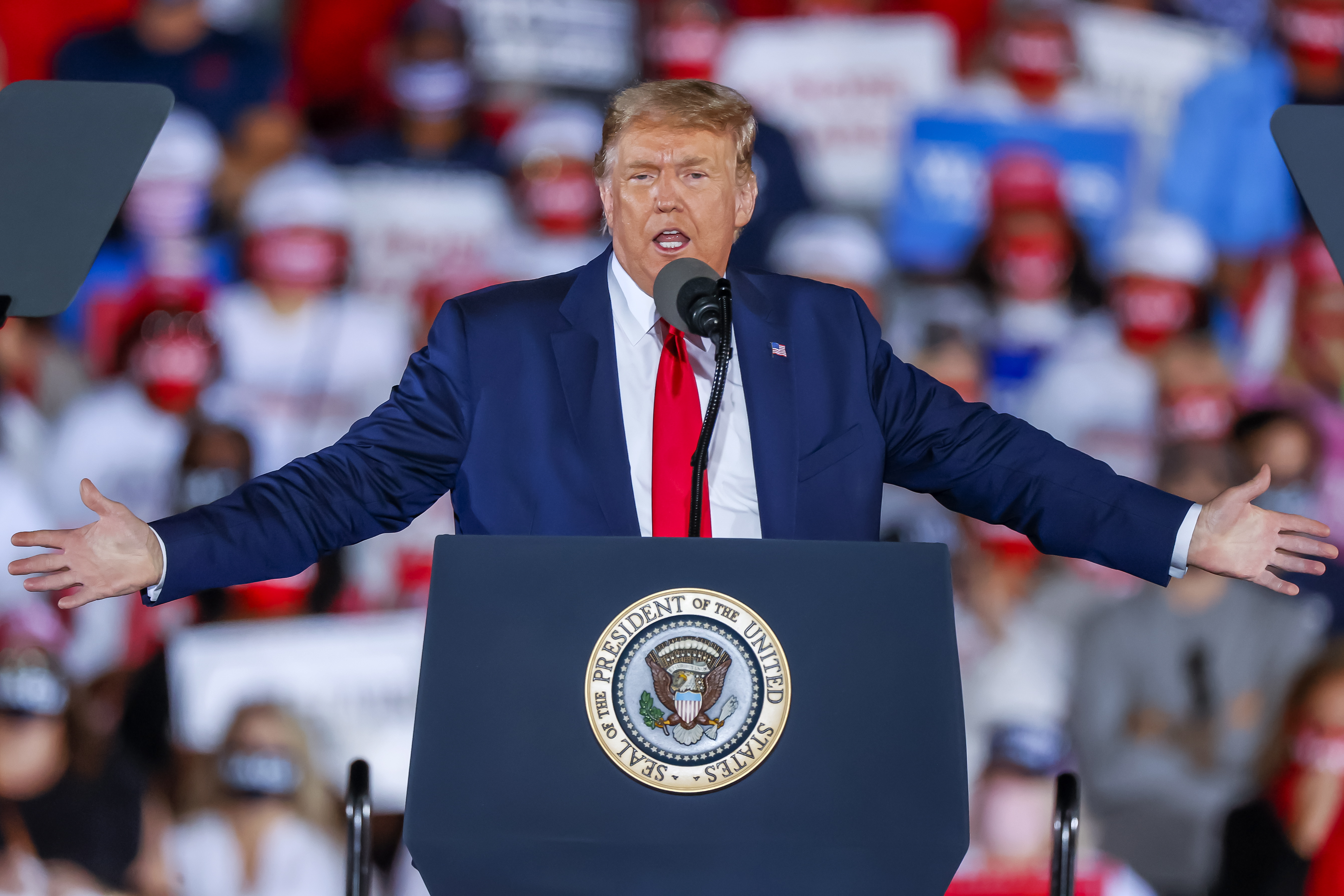 “Biden is an extension of the policies of Obama that weakened America and we cannot let that happen again,' he told his more than 366,000 followers.

“The left are deceitful and have lied to the American people.”

Voight said the president was “a man of integrity” who is “fighting for you and this country's welfare”.

“God bless this nation and the entire creation and may God protect our president and his family,” he said.

In a May Voight posted a Twitter video titled “A Message of Hope,” in which he praised Trump as as “a true patriot” who “will protect his country till the end, with dignity, honor, respect and love”.

The actor recently finished a remake of the anti-abortion film Roe v. Wade and is due to head into production on Reagan, a biopic about the life of the late US president.

Voight was married to actress Marcheline Bertand for nine years until 1980 and the pair had two children together, Angelina, 44, and James Haven, 46.

Earlier this year he was spotted panic buying paper towels at his local Gelson's supermarket in Sherman Oaks, California.

10/18/2020 World News Comments Off on Jon Voight says Trump 'must win' the election to save America from 'evil' Joe Biden in passionate Twitter video plea
Recent Posts
We and our partners use cookies on this site to improve our service, perform analytics, personalize advertising, measure advertising performance, and remember website preferences.Ok