The two ride-sharing companies both say that their drivers want to be contractors, looking to appeal the judge’s decision.

A California judge has effectively ordered Uber and Lyft to change their policies and have their human resource departments give their drivers W9 forms.

According toAXIOS, a preliminary injunction made by a San Francisco judge mandates that both Uber and Lyft have to reclassify their Golden State drivers employees. This will allow them access to the company’s benefits package and insurance plans.

The two companies are not taking the ruling lightly. Currently, Uber and Lyft are backing a ballot measure that will not make them shift contractors to employees. As a resolve, they would provide some benefits to them as workers.

California’s attorney general is pushing to get the companies 10 days to file an appeal to the judge’s decision —before the new ruling is to be executed.

A spokesperson from Uber stated, “The court’s ruling is stayed for a minimum of 10 days, and we plan to file an immediate emergency appeal on behalf of California drivers. The vast majority of drivers want to work independently.”

“We’ve already made significant changes to our app to ensure that remains the case under California law,” the spokesperson continued. “When over 3 million Californians are without a job, our elected leaders should be focused on creating work, not trying to shut down an entire industry during an economic depression.” 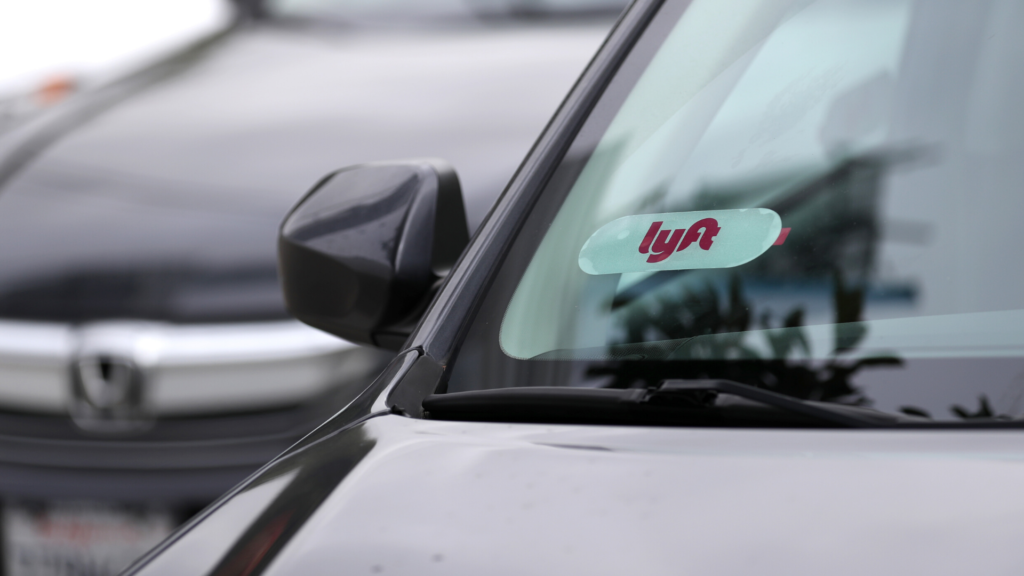 Likewise, Lyft released a statement claiming that they know what their rank in file wants — and it is not to be employees.

“Drivers do not want to be employees, full stop. We’ll immediately appeal this ruling and continue to fight for their independence,” the statement read. Ultimately, we believe this issue will be decided by California voters and that they will side with drivers.”

Fortune.com says that this back and forth regarding labor laws aimed at independent contractors could possibly be “catastrophically huge” for the Uber and Lyft stocks. These companies are hoping for a swift resolution.

08/11/2020 World News Comments Off on Judge rules Uber, Lyft must classify drivers as employees
Recent Posts
We and our partners use cookies on this site to improve our service, perform analytics, personalize advertising, measure advertising performance, and remember website preferences.Ok