A JUDGE has told cops to arrest George Michael's ex Fadi Fawaz after he failed to show up to court for allegedly smashing a beauty salon's window.

Hair stylist Fawaz, 44, is accused of causing around £800 worth of damage by shattering a window at Le Fix Natural Beauty in well-heeled Fitzrovia, central London. 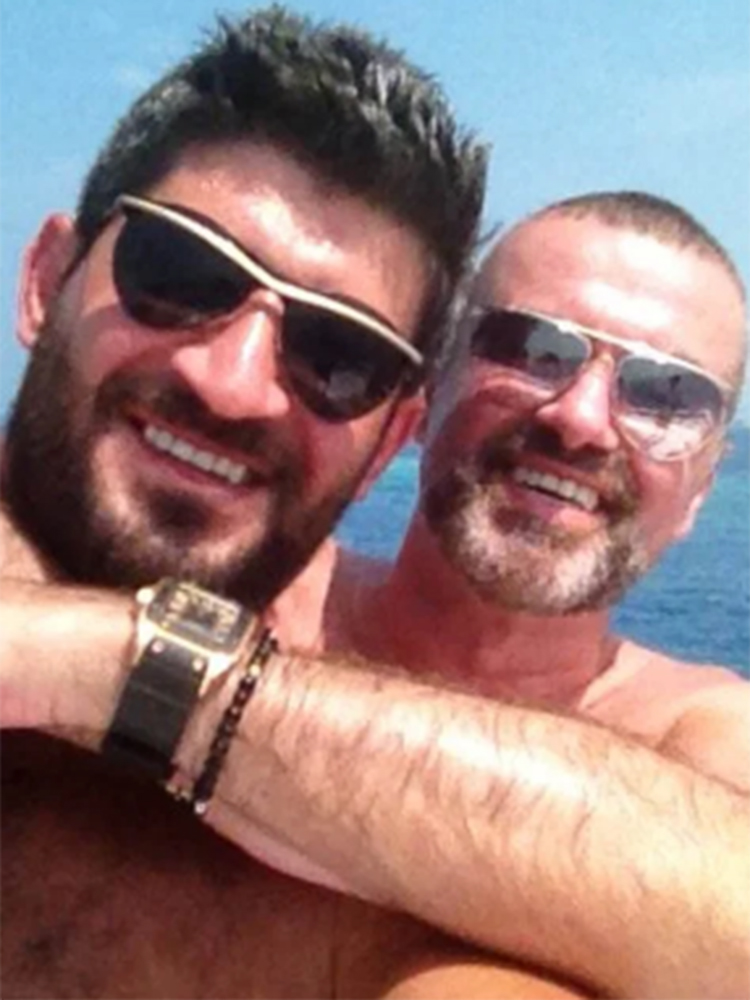 Fawaz was due to stand trial at Westminster Magistrates' Court for a charge of criminal damage today, but failed to show up for the fourth time.

A judge issued a warrant for his arrest when there was no sign of him at the court.

District Judge Alexander Jacobs said: "I am satisfied he was written to at St George's Avenue.

"It clearly sets out the right details of the venue and time of the hearing today. It is a warrant with no bail."

Fawaz had failed to attend in early January after police told him to go to Highbury Corner Magistrates' Court.

The hairstylist did not appear on January either, but it emerged a notice summoning him to court had not gone out.

The next day he was sent a notice which said: "You must attend and if you do not attend, the court may issue a warrant for your arrest." 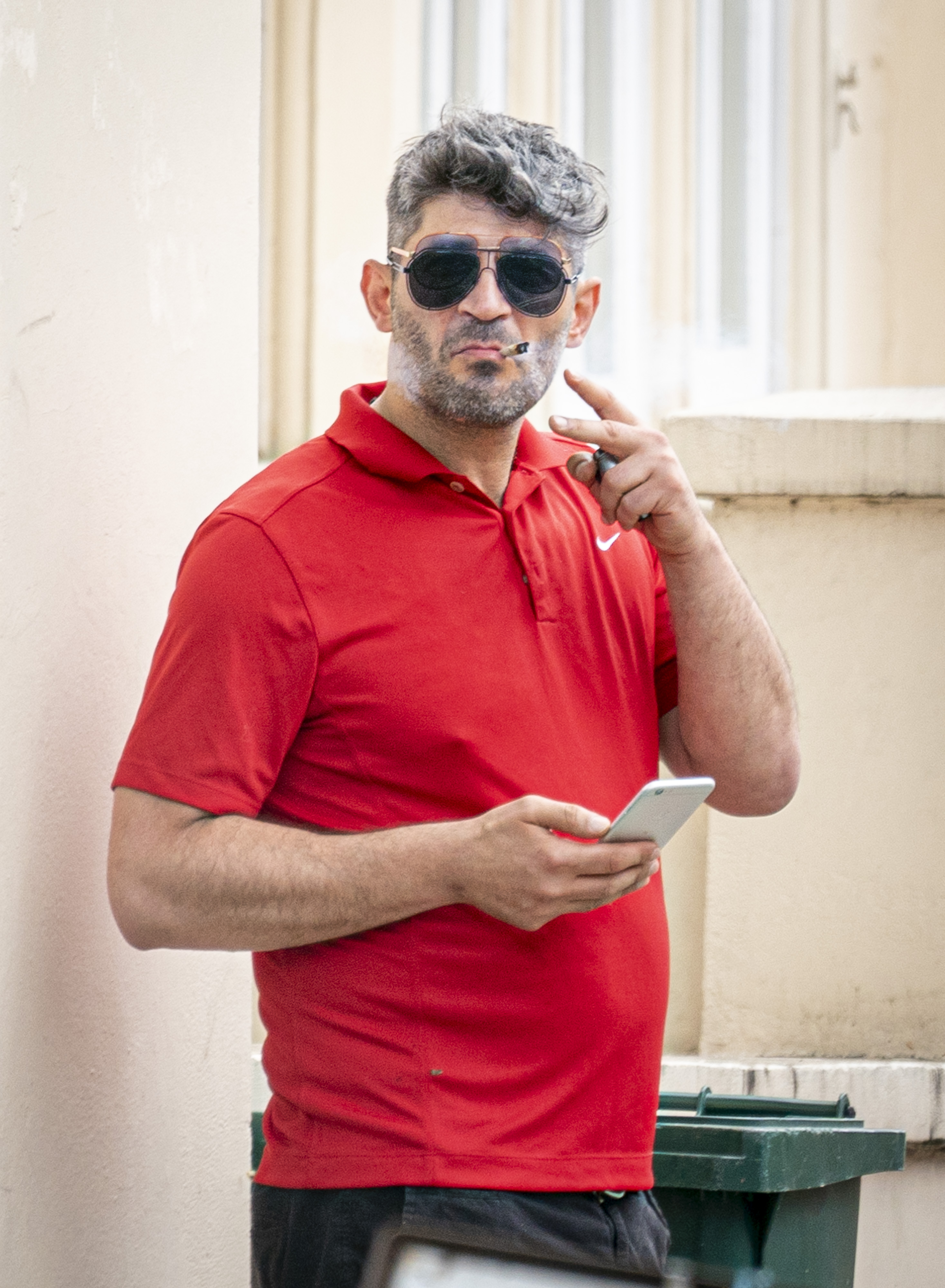 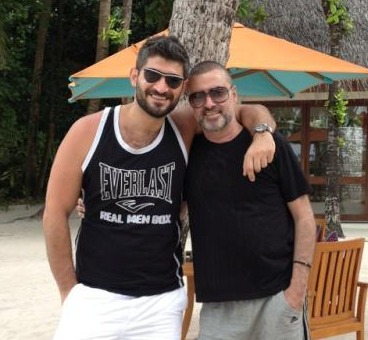 He was last due in court on February 9, but failed to show despite having been given the same warning.

And last month, he filmed himself ranting about his love of smoking Class A drug crystal meth on Instagram.

Fawaz, of Islington, north London, faces one charge of criminal damage to property valued under £5000 at 45 Newman Street, Fitzrovia, belonging to Elena Schilloff on December 21 2020.

The shop is now temporarily closed.

The hair stylist, who counted Naomi Campbell and the Pussycat Dolls among his clients, found former Wham! star George Michael, 53, dead in bed on Christmas Day, 2016.

Michael, whose real name was Georgios Kyriacos Panayiotou, left Fawaz nothing in his £96.7million will.

The pair met in 2009 and became lovers after the singer's split from his long-term American partner Kenny Goss.