US President Joe Biden has campaigned to abolish the death penalty, and taken the White House in the process, making him the first in history to do so. Mr Biden has supported legislation to eliminate capital punishment at the federal level, and also backed measures to incentivise states to follow suit. The President has also called for those on death row to instead serve life sentences without probation or parole. His deputy, Vice President Harris, has backed the policies, but her “mixed record” on the issue prior to the 2020 election could complicate things for the Democrats.

Ms Harris was California’s top prosecutor, and capital punishment has proved a divisive issue in the state.

Last year, Representative Tulsi Gabbard accused Ms Harris of withholding key evidence that would have “freed an innocent man from death row” while she was in the role in California.

Ms Harris responded: “My entire career I have been opposed — personally opposed — to the death penalty.

“And that has never changed.”

He added: “There are instances where as district attorney she decided not to seek the death penalty and there are other instances where she as attorney general took steps that made it more difficult for a potentially innocent person to get access to evidence that could get to the truth.” 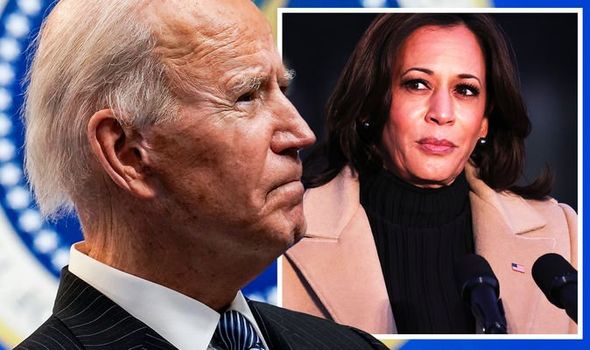 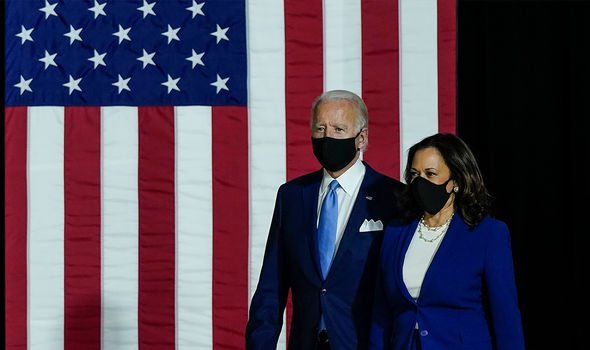 The case Representative Gabbard could have been referring to, according to ABC News, was that of convicted murderer Kevin Cooper, who was sentenced to death for a quadruple homicide in San Bernardino, California in 1983.

Cooper’s lawyer alleged that evidence had been potentially tampered with, leading to a lengthy legal battle.

Cooper’s representatives said: “The State of California may be about to execute an innocent man.”

They then asked the State of California to take up the case, but Ms Harris and her colleagues did not.

In 2018, Ms Harris expressed regret for having not reviewed DNA evidence in the case and said she felt “awful”. 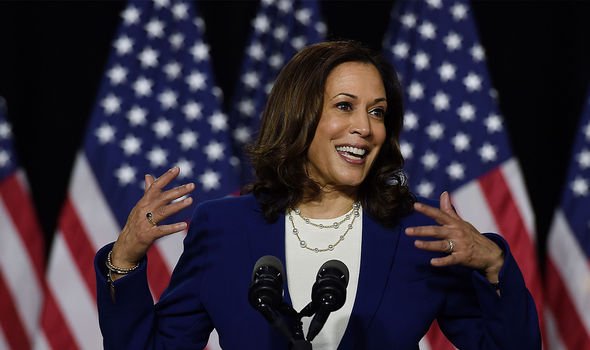 She said: “As a firm believer in DNA testing. I hope the governor and the state will allow for such testing in the case of Kevin Cooper.”

Cooper is still on death row as some say he could be innocent. However, the San Bernardino County District Attorney’s Office continues to resist an investigation.

Mr Biden has also seen his views change on capital punishment, having voiced support for it prior to June 2019. 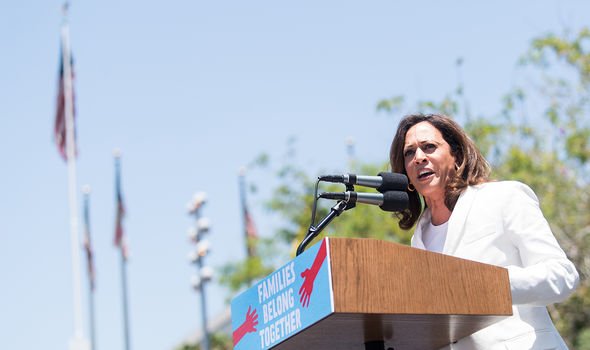 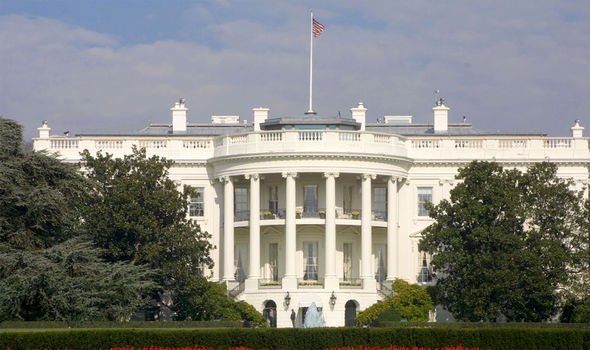 Ms Harris criticised Mr Biden for this in 2019 after he denied that the bill contributed to mass incarceration.

She said: “That 1994 crime bill, it did contribute to mass incarceration in our country. It encouraged and was the first time that we had a federal three strikes law. It funded the building of more prisons in the states. And so I disagree, sadly.”

The nonpartisan Marshall Project, which tracks criminal justice issues in the US, said at the time: “The crime bill did not inaugurate the era of mass incarceration, but it certainly escalated the scale of its impact.”