A Kansas father has been returned to his home state from Oklahoma to face capital murder charges in connection with the deaths of his two sons, the Leavenworth County Sheriff’s Office confirmed Thursday, according to a report.

The suspect, Donald Jackson, 40, was arrested Oct. 24 while driving through Oklahoma with his two daughters, 7 and 3, after a multi-state Amber Alert was issued for the girls. He was about 500 miles away from his home in Leavenworth, Kan., near the Texas border.

A family member had alerted authorities after one of the children failed to show up for a soccer game, the Kansas City Star reported. When officers arrived at the home, they found the boys’ bodies and determined the girls were missing. 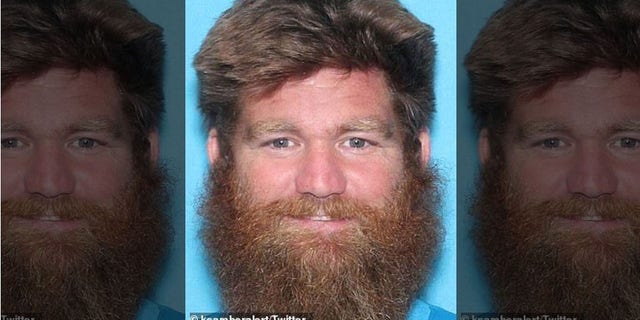 Prosecutors allege Jackson killed his two sons, Logan, 14, and, Austin, 12, and then fled the state with his daughters, KSHB-TV in Kansas City, Mo., reported.

Jackson had been held in Beckham County, Okla., since his arrest and waived the right to an extradition hearing late last month.

The cause of the boys' deaths has not been reported. They were both laid to rest Monday, according to KSHB.

If convicted of capital murder, Jackson could face life in prison or the death penalty, KHSB reported.

11/07/2020 World News Comments Off on Kansas dad accused of killing 2 sons to face murder charges after extradition from Oklahoma
Recent Posts
We and our partners use cookies on this site to improve our service, perform analytics, personalize advertising, measure advertising performance, and remember website preferences.Ok