Kanye West has officially launched his campaign for the 2020 US presidential election, with an unorthodox rally in Charleston, South Carolina.

West, 43, is running as a candidate for his self-styled “Birthday Party”.

At the event, the rapper seemed to make policy decisions off-the-cuff and made several rants, including on abortion and on abolitionist Harriet Tubman.

Fans have questioned whether his last-minute bid for the White House is actually a promotional stunt.

The Charleston rally did little to clarify whether his run is genuine. But a now-deleted tweet sent from West’s account on Saturday, appearing to show the song list for a new album, added to the speculation.

The event, held at a wedding and conference hall in the city, was said to be open to registered guests only – but West’s campaign website had no function for people to register or RSVP.

What did Kanye West say at the rally?

West appeared with “2020” shaved into the back of his head and wearing a protective security vest, and addressed the gathered crowd without a microphone.

There were no audience microphones either, leading West to repeatedly tell the crowd to be silent so he could hear the questions being asked. 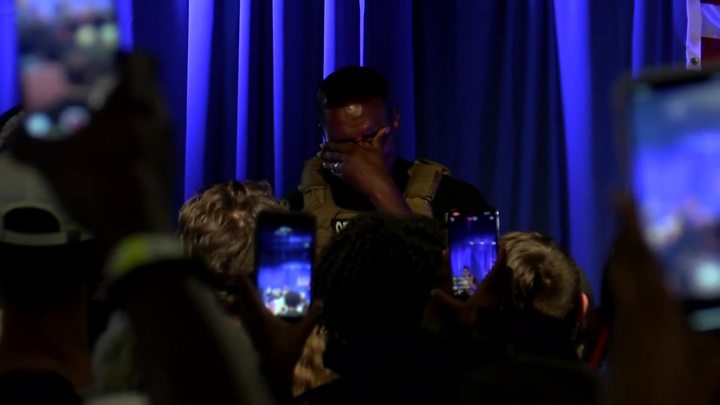 At one point he began crying when talking about abortion, saying that his parents almost aborted him: “There would have been no Kanye West, because my dad was too busy.”

He added: “I almost killed my daughter… even if my wife [Kim Kardashian West] were to divorce me after this speech, she brought North into the world, even when I didn’t want to.”

However he then added that he believes abortion should remain legal, but there should be financial support for struggling new mothers – suggesting that “everybody that has a baby gets a million dollars”.

“The only thing that can free us is by obeying the rules that were given to us for a promised land,” he said. “Abortion should be legal because guess what? The law is not by God anyway, so what is legality?” 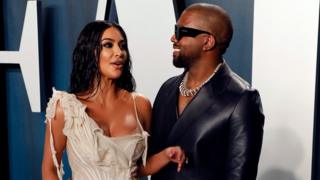 At another moment, he gave an impromptu monologue about 19th century abolitionist Harriet Tubman.

“Harriet Tubman never actually freed the slaves, she just had the slaves go work for other white people,” he said.

Tubman was born into slavery, but managed to escape a Maryland plantation in 1849, aged 27. She then returned to the South to rescue other slaves on the network of routes and safe houses known as “underground railroad”, risking her own life to lead people to freedom.

West also became tearful when talking about his late mother, who died in 2007 from complications during cosmetic surgery.

The speech has been met with anger by some – mostly sparked by his comments about Tubman – but also with concern over West’s welfare.

Professor Jason Nichols, a senior lecturer in African American studies at the University of Maryland, told the BBC he feared West’s rambling appearance pointed towards a “manic episode” – although he acknowledged he was not a psychologist.

“He has admitted in the past he has been battling mental illness and that sometimes he does not take medication.

“He was a little more coherent than he has been in other times… when he has gone on these rants, but I really believe he is in a bad place right now. He said some really bizarre things.”

Professor Nichols added that he was disappointed, as he had hoped West would be able “to push the other candidates”, had he had the right advice and support.

“I was actually interested to see what would happen, but after the event today, all that interest has just turned to worry.”

Will Kanye West actually be on state ballots?

West, who announced his candidacy on 4 July, has already missed the deadline to qualify for the ballot in several states. He needs to collect enough signatures to appear on the ballot in a number of others.

Last week he qualified to appear on Oklahoma’s presidential ballot, the first state where he met the requirements before the deadline.

In order to appear on South Carolina’s ballot he needs to collect 10,000 signatures by noon local time (18:00 BST) on Monday. 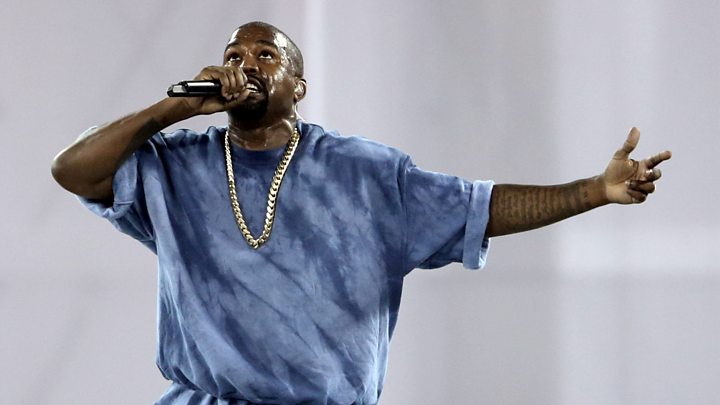 09/17/2020 World News Comments Off on Kanye West launches unconventional 2020 campaign
Recent Posts
We and our partners use cookies on this site to improve our service, perform analytics, personalize advertising, measure advertising performance, and remember website preferences.Ok