A NEW mum had her throat slit and hands hacked off after she was kidnapped just weeks after giving birth.

Jessica Weyers, 23, was abducted when she went to meet a friend for a coffee in Durban, South Africa. 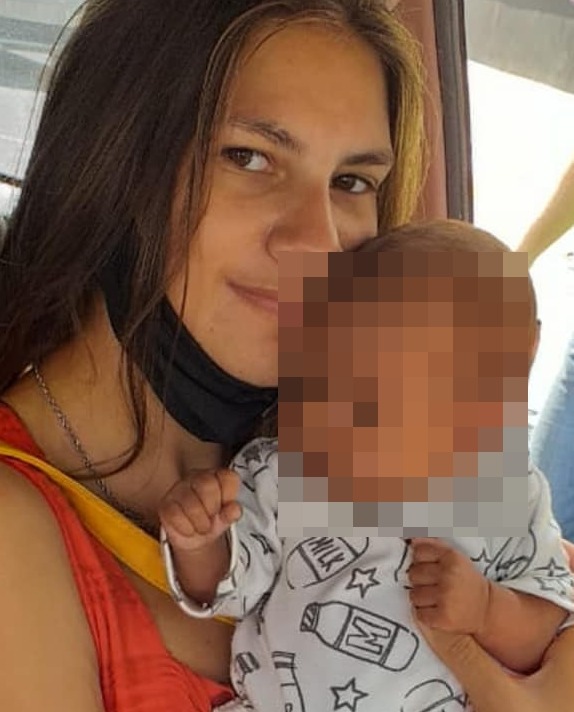 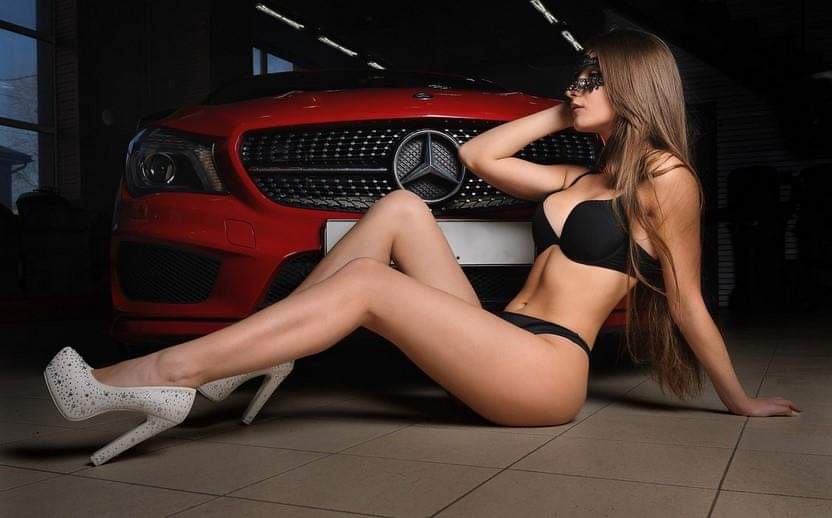 Weyers had left her baby girl Ava-Leanne with her boyfriend when she was kidnapped.

South African Police say it seems she was abducted and then had her hands cut off and throat cut and tests are still being carried out to see if she was raped before she was murdered.

She was on the verge of a modelling career according to friends but had put it on hold after falling pregnant and was struggling to find work during Covid19.

A close friend said: “We are just devastated by her senseless and brutal murder and who on earth would be so savage to cut off a young woman’s hands and then slit her throat open?

“Leanne had some difficult times and was struggling to make it in the world then she found love and settled down and had a beautiful baby Ava-Leanne in October and all was good.

“Her mother Leanne and step-father Trevor doted on the baby and she had some offers of modelling work and everything looked so good for her and we were all so pleased for her.

“I have not slept since I heard what happened imagining what she must have gone through and now that darling little baby will never ever know who her mother was” she said.

When I saw her body I just screamed.I was crying the whole time with my husband.

Mum Leanne from Durban, who reported her daughter missing earlier this week, received a call from police on Thursday to go the Phoenix Mortuary after a woman’s body was found.

She told IOL media: "When I saw her body I just screamed.  I was crying the whole time with my husband.  I have lost a son and now my daughter and have only one daughter left.

“I have no idea why anyone would hurt her let alone murder her.  She was a loving person and was very caring and always happy.  She loved her family and her family loved her”.

It is believed Jessica was murdered elsewhere then her body was dumped on a sports field.

South African Police Service spokesperson Colonel Thembeka Mbele confired that the young mum had been found with gruesome throat lacerations and that both hands were severed.

We are just devastated by her senseless and brutal murder and who on earth would be so savage to cut off a young woman’s hands and then slit her throat open?

She said: “The body was found by community members at a sports ground with her throat slit and hands cut off and a case of murder has been opened and our investigations are ongoing”

Forensic tests are being done to see if the young woman was raped before being murdered.

Private investigator Brad Nathanson said: “Her death may only be described as brutal.  There appears to be more crime against women than ever before and words fail us on this murder”.

Police official figures show 58 people are murdered every day in South Africa with 114 rapes a day making it one of the most dangerous countries in the world.

However much of the crime takes place in townships rather than tourist areas. 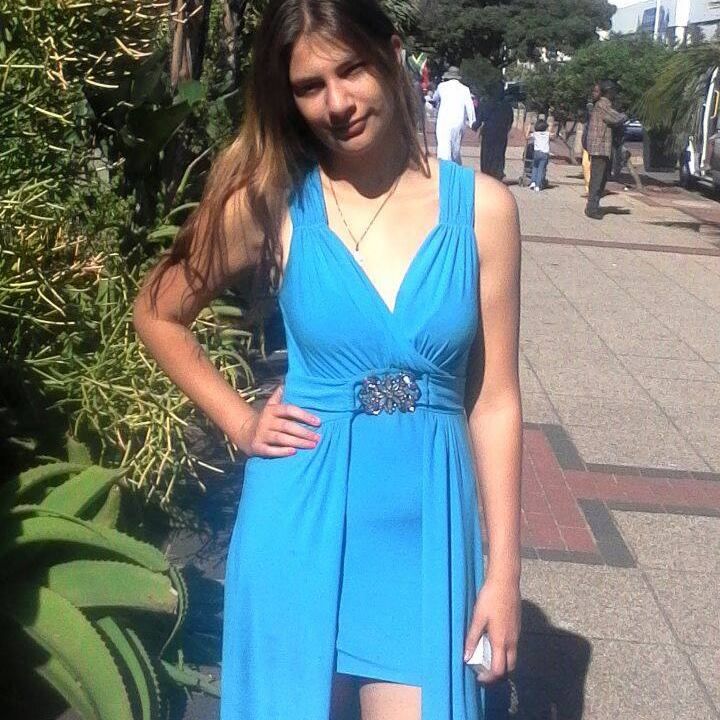 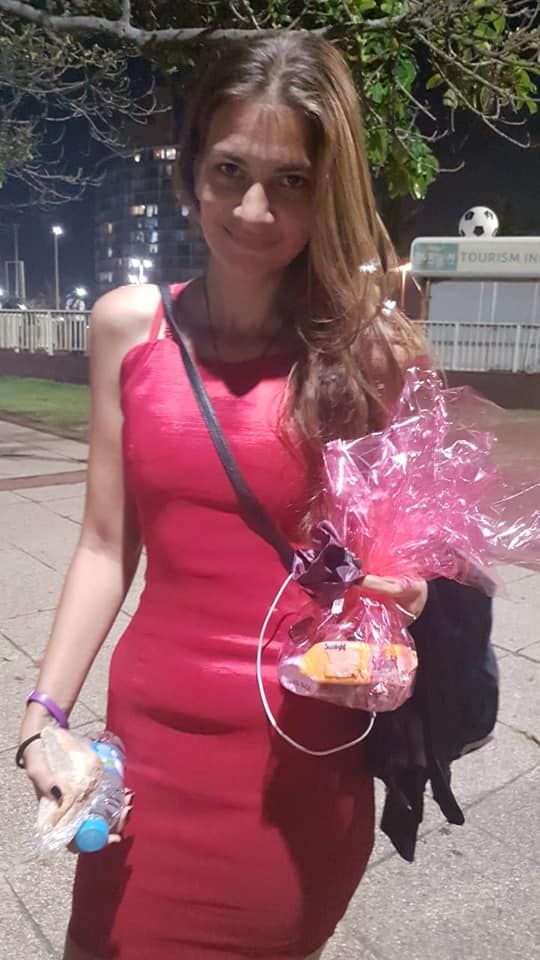 11/07/2020 World News Comments Off on Kidnapped mum has both hands hacked off with machete and throat slit in ‘senseless’ murder weeks after giving birth
Recent Posts
We and our partners use cookies on this site to improve our service, perform analytics, personalize advertising, measure advertising performance, and remember website preferences.Ok