‘I don’t know what day it is’: Kids Company founder tells court neurological condition means she avoided being a director of the charity

The founder of Kids Company said she could not have been a director of the failed charity because she ‘does not know what month or day it is’, the High Court heard yesterday.

Camila Batmanghelidjh is fighting against being banned from holding a company directorship for six years.

The children’s charity collapsed in 2015 despite repeated warnings over its perilous financial state – just days after it was given a £3million government grant. 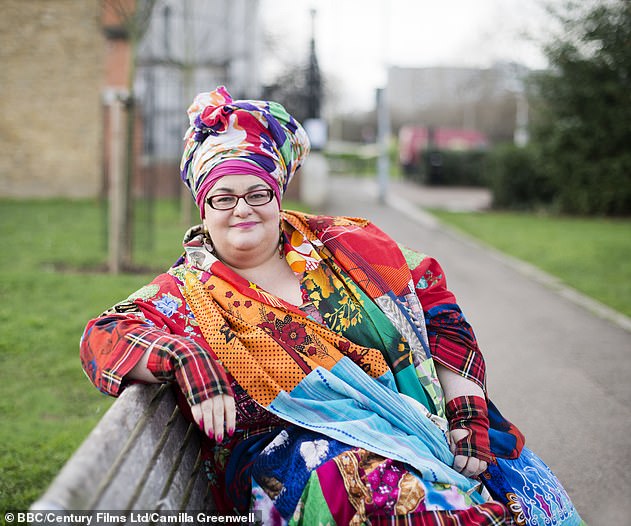 In total it received £42million of taxpayer cash.

In a statement released as part of the case, Miss Batmanghelidjh said she was chief executive, rather than a director, and was accountable to its trustees.

The board included former BBC creative director Alan Yentob, a co-defendant in the case.

The Official Receiver, which is bringing the case, says she was a ‘de facto director’ of the charity who told employees it would be run ‘in accordance with her vision above all else’ and ‘people who did not agree should leave’.

But citing reasons why she avoided a director role, Miss Batmanghelidjh said she was born prematurely which adversely affected her neurological development.

This means she struggles to read and write and cannot type, she said.

The 57-year-old added: ‘I do not have a proper sense of what month we are in, what day it is and I have a poor short-term memory but, perhaps confusingly, a very good long-term memory.’

She said that while she created the concept of Kids Company in 1996, she would ‘never have taken on the challenge of being director’ and had ‘around me highly capable people to undertake the functions that would be beyond me’. 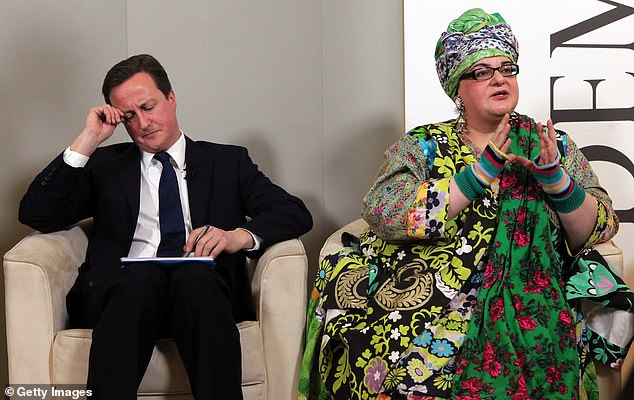 Sources previously claimed Mr Cameron was ‘mesmerised’ by Miss Batmanghelidjh, with his Government giving millions to the charity.

Miss Batmanghelidjh claimed the charity’s demise could have come about as part of an attack on Mr Cameron ahead of the Brexit referendum.

In her statement, she said: ‘I believe the demise of Kids Company may have been politically driven both to silence its child protection advocacy and attack David Cameron in preparation for the Brexit referendum.’

The Official Receiver’s case is that Miss Batmanghelidjh and seven other senior employees should be banned from being company directors over repeated failures to stop the charity’s collapse.

11/10/2020 World News Comments Off on Kids Company founder tells court she avoided being director of charity
Recent Posts
We and our partners use cookies on this site to improve our service, perform analytics, personalize advertising, measure advertising performance, and remember website preferences.Ok