A killer whale who made headlines for carrying her dead calf on her head in mourning for 17 days has become a new mother.

The endangered whale – named Tahlequah – was spotted with her calf in the eastern Strait of Juan de Fuca in US waters, the Centre for Whale Research in Washington said.

“Hooray! Her new calf appeared healthy and precocious, swimming vigorously alongside its mother in its second day of free-swimming life,” the centre wrote on its website. 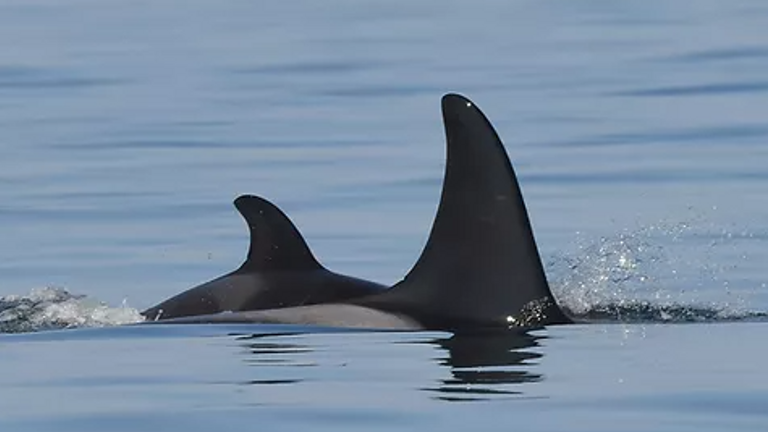 Researchers said the calf was likely born on Friday as its dorsal fin was upright, having taken a day or two to straighten after being bent over in the womb.

Tahlequah famously conducted a “tour of grief” in the summer of 2018, carrying her dead calf for over 1,000 miles and drawing international attention. 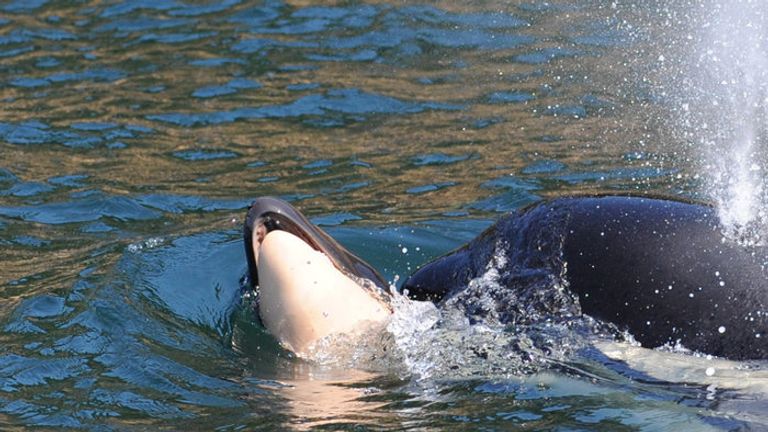 She became pregnant again in February last year and on Friday a whale watcher reported they had seen the whale with a very small calf.

When researchers followed it up, they said they had seen the pair as they crossed the border into Canada.

Tahlequah was mostly separate from the other whales and “very evasive”, so the scientists ended their encounter “after a few minutes and wished them well on their way”.

“We hope this calf is a success story,” they said.

There is a 40% mortality rate for young calves and a large percentage of whale pregnancies fail due to nutritional stress, the centre said.