Furious landowners are digging moats around their countryside estates to try to counter violent fly-tippers in a high-profit trade dubbed the ‘new narcotics’.

Michael Longshaw, managing director at Brocket Hall Estate, Hertfordshire, is a rare case of a victim speaking out about his turmoil.

In just a five-day window last year, around 485 tonnes of waste was tipped in his grounds. 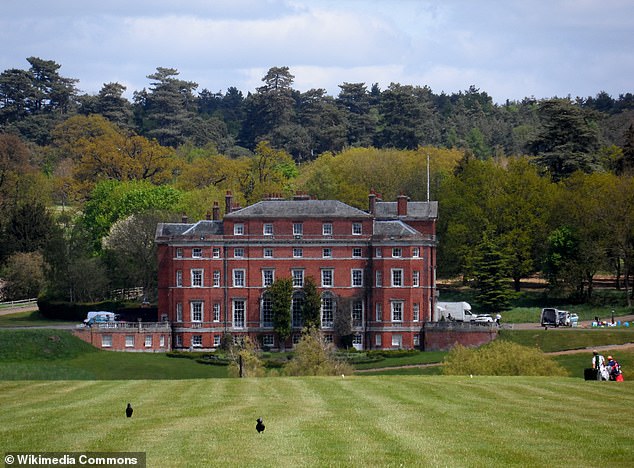 There will be a moat dug around Brocket Hall Estate in Hertfordshire (pictured), managing director Michael Longshaw said, after 485 tonnes of waste was fly-tipped in a five-day period there last summer

He told NBC News: ‘An enormous, almost like a military operation was required to get so much garbage there in such a short time.’

A moat is set to be dug around the estate after the cleanup operation is complete, with Mr Longshaw adding: ‘It’s almost like going back to the Middle Ages.’

Stuart Roberts, who is vice president of the National Farmers’ Union said: ‘We have to take defending ourselves into our own hands.’

It comes during a spike in fly-tipping, with a new brand of career criminals resorting to violent methods in a bid to make more money. 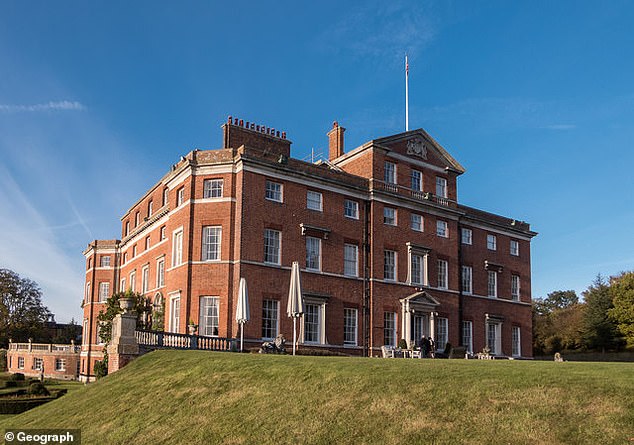 Mr Longshaw is awaiting a cleanup bill of around £200,000 for the act, while It is estimated the culprits made at least £20,000

Those caught can face prison, but there have been few successful prosecutions, making the risk low.

It has left many victims hesitant of reporting incidents.

‘The system hadn’t quite woken up to the enormity of what was going on and was racing to catch up.’

North Yorkshire Police and Crime Commissioner Julia Mulligan added: ‘They are largely organised criminals looking at ways in which they can make and launder money. This is another string to their bow, if you like.’ 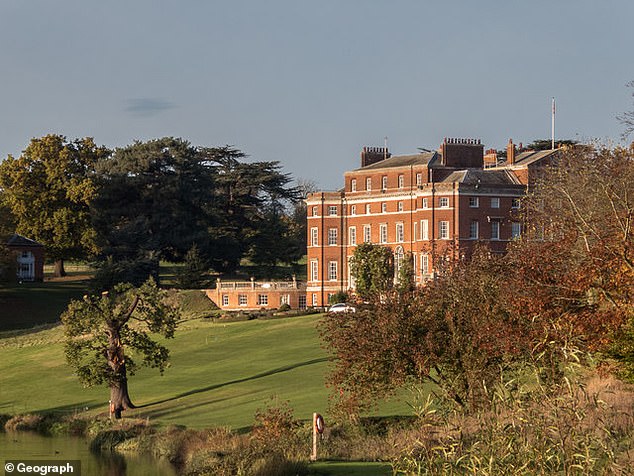 Last year, an independent review commissioned by the government found some criminals use it to mask drug running, money laundering and even human trafficking.

But chair of the review Lizzie Noel said it was a hard task to link suspected fly-tippers with the crime.

The hugely profitable illegal business sees criminals divert around £1billion a year from the Treasury and legal companies, according to the Environmental Agency.

Mr Roberts said this is due to a lack of security measures, adding: ‘You don’t go near those people. You basically just report it to the police and look the other way because you can’t confront them.’

But he added that fines are pitiful, ‘so actually, for them it’s almost a commercial cost’.

Those with waste are supposed to go through a legitimate company who can charge up to hundreds of pounds for the service whereas criminals do it on the cheap.