POLICE lost a key clue in the Lin and Megan Russell murder case for 14 years, The Sun can reveal.

The bootlace was found at the scene in Chillenden, Kent, in 1996. 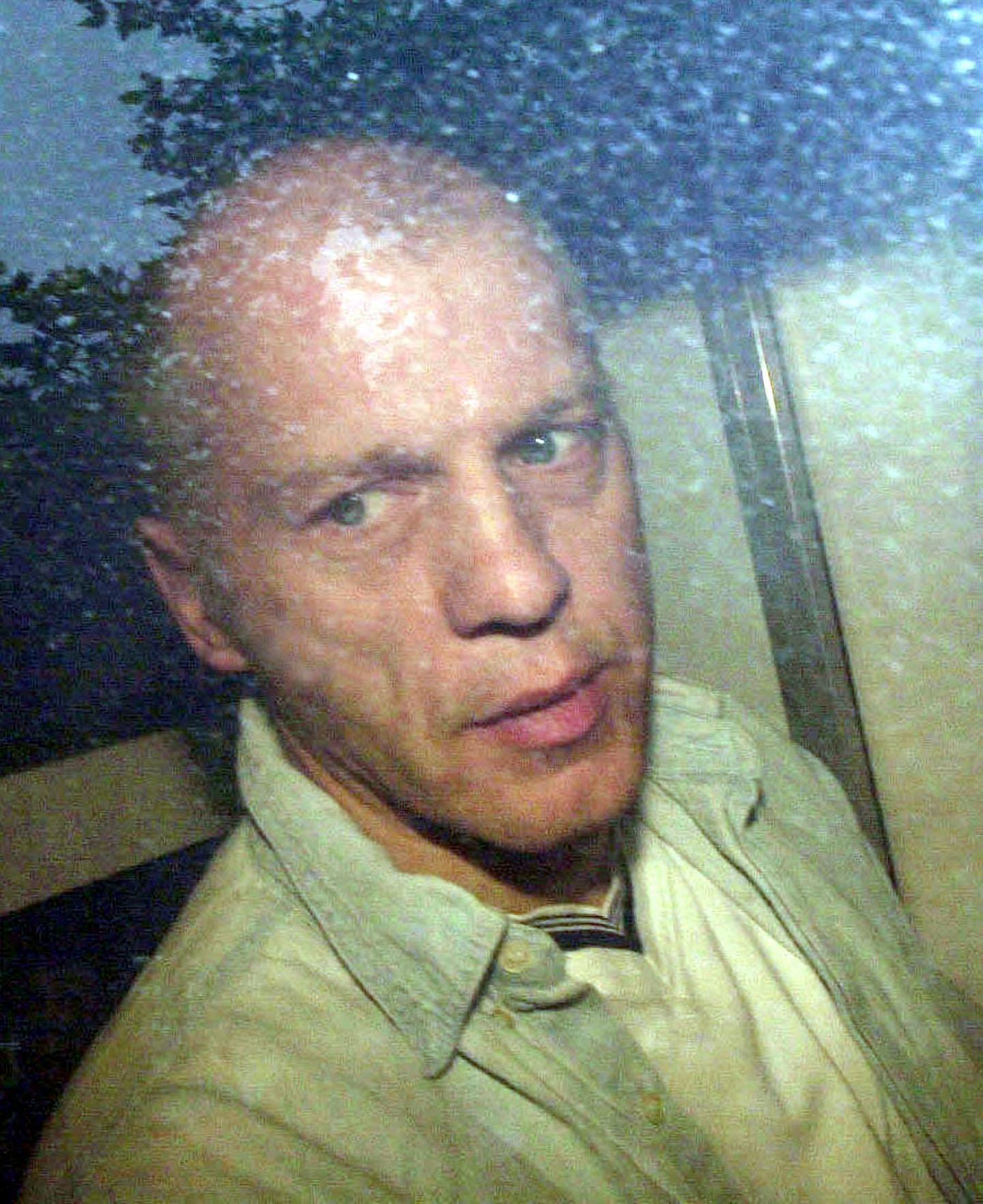 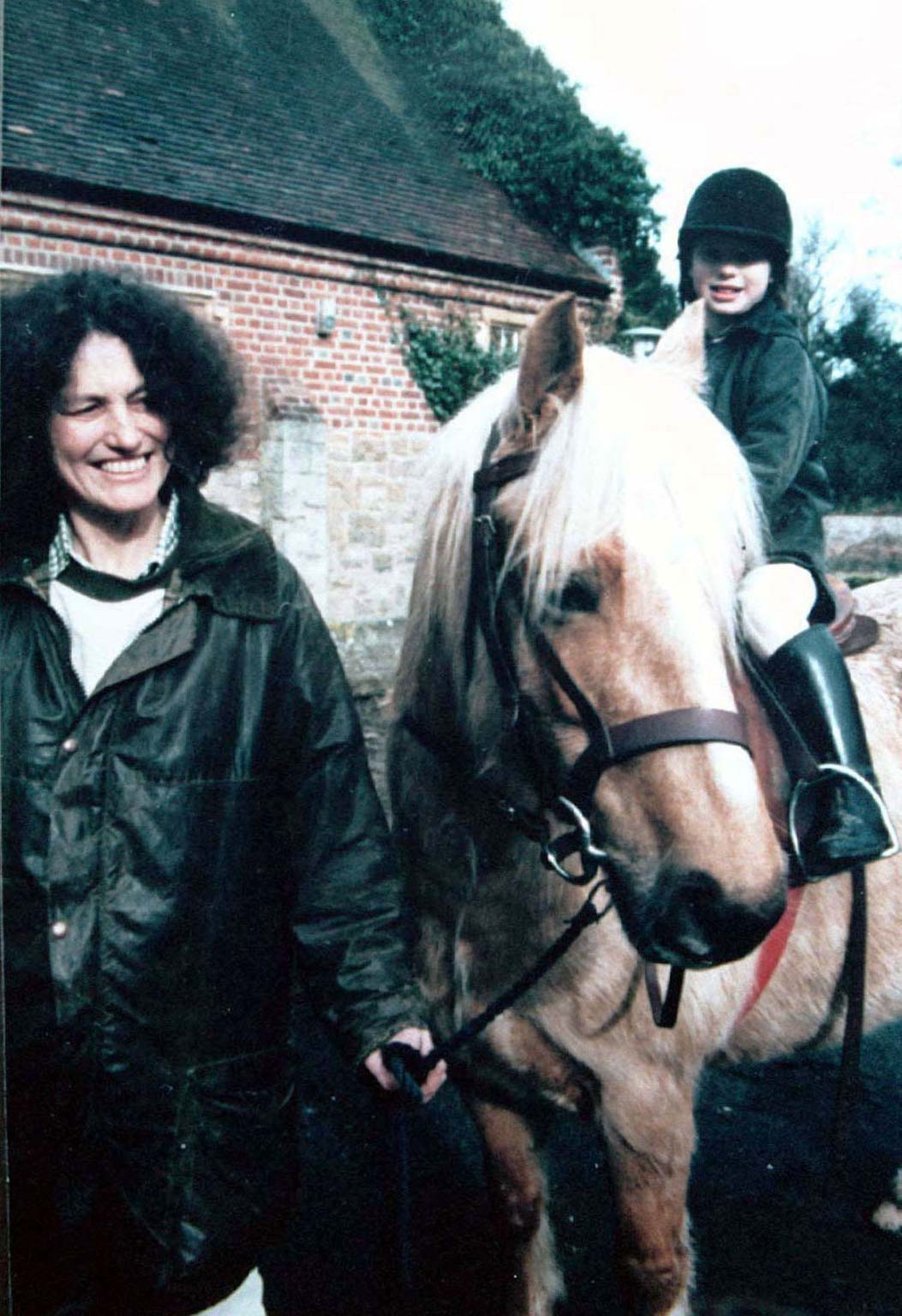 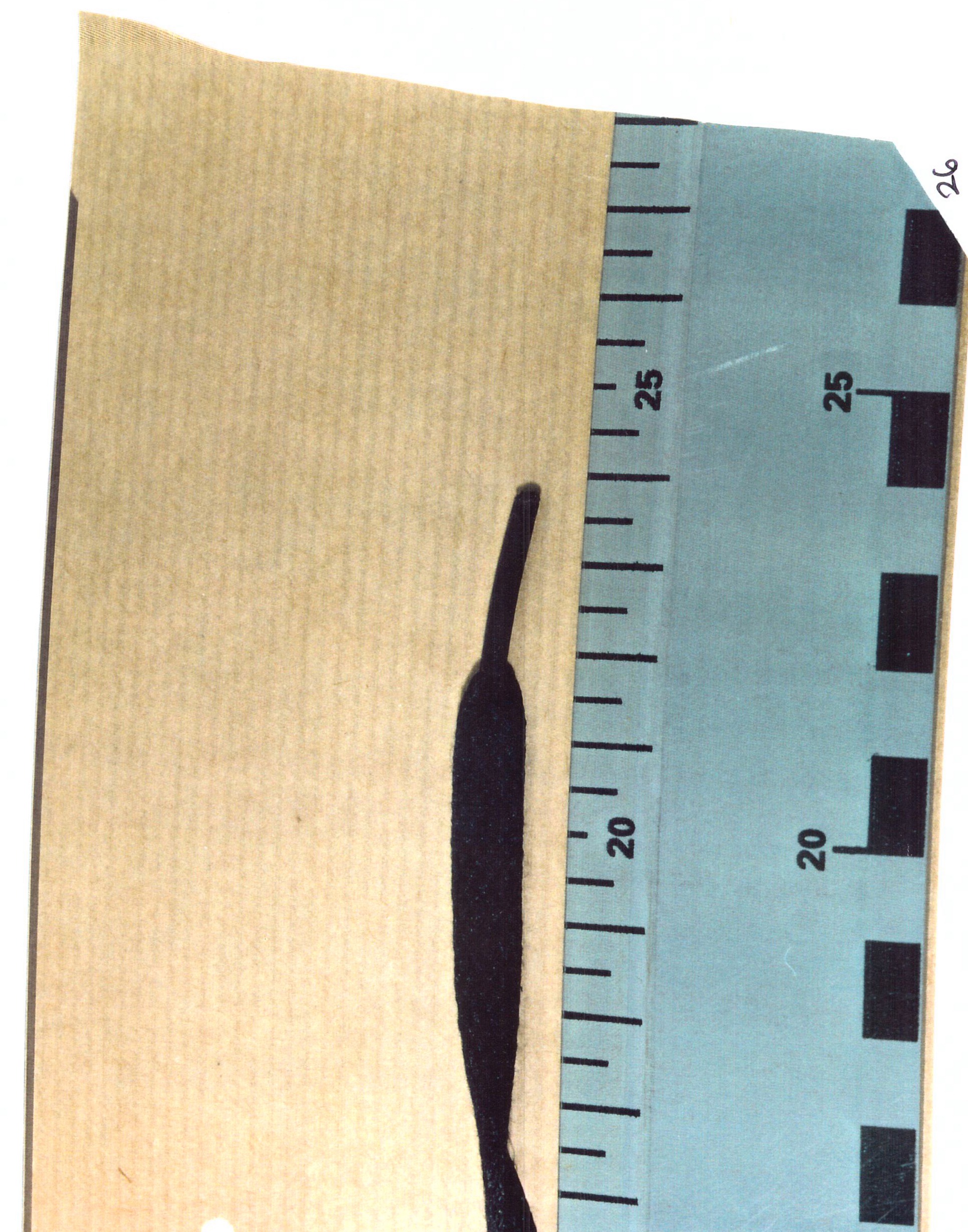 It has now been re-discovered — and DNA tests could prove beyond doubt whether or not convicted Michael Stone, 60, was guilty of the killings.

Stone has served 24 years in jail but always denied murdering mum Lin, 45, Megan, six, and the attempted murder of Josie, then nine.

His barrister Mark McDonald told The Sun: “For ten years, police have been denying they had the lace, and now at long last they’ve found it.

“Michael Stone is hopeful the DNA tests will lead to the real perpetrator being found.”

The 99cm black bootlace was dropped by the killer at the scene after being used to tie up one of Lin’s two daughters.

For ten years, police have been denying they had the lace, and now at long last they’ve found it.

The Russells were attacked on a country lane near Chillenden, Kent, as they walked home following a school swimming gala on July 9, 1996.

Josie was found with head injuries near her mum and sister’s bodies. Pet terrier Lucy was also killed. 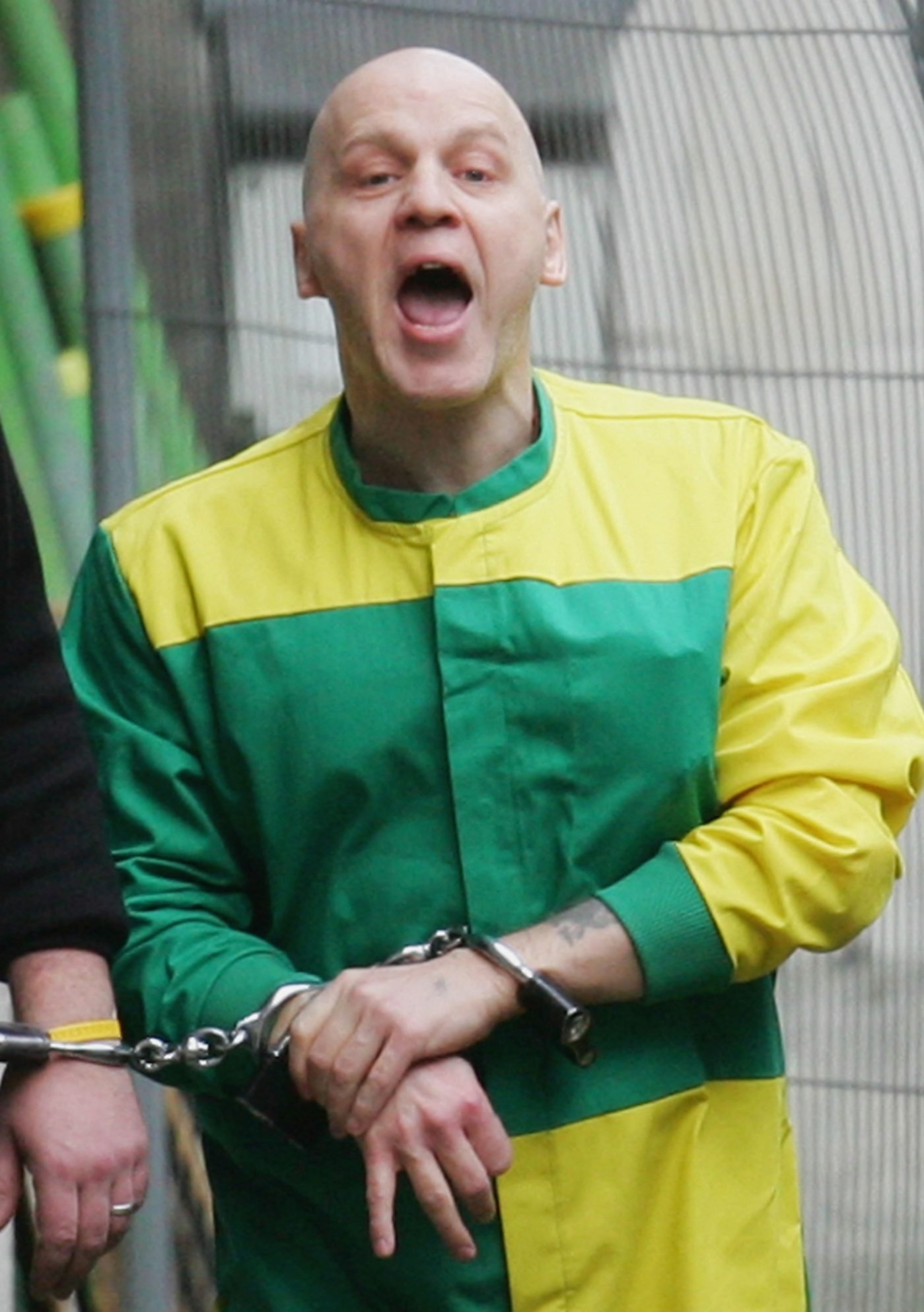 Ex-heroin addict Stone, of Gillingham, was arrested in 1997 and convicted at Maidstone crown court the following year. Two prisoners claimed he had confessed to them.

In January 1998 six small segments of the lace had been cut out for DNA testing which was then in its infancy.

Tests were inconclusive and a large 90cm section of lace remained. In July 1998 the lace had more areas removed for testing, reducing it to 80cm.

In 2001, Stone faced a retrial after one of the prisoners who gave evidence at this first trial retracted it.

He was convicted again. An app­lication for a further appeal in 2005 was rejected.

Stone’s defence team asked for the whole lace to be tested with new techniques in 2007.

Mr McDonald said: “We waited three years and the police came back and said they didn’t have the lace. They said it had never been returned by the Forensic Science Service in 1998.

“But the lab insisted they had sent it back. Police then kept saying the lace had been tested to destruction.” 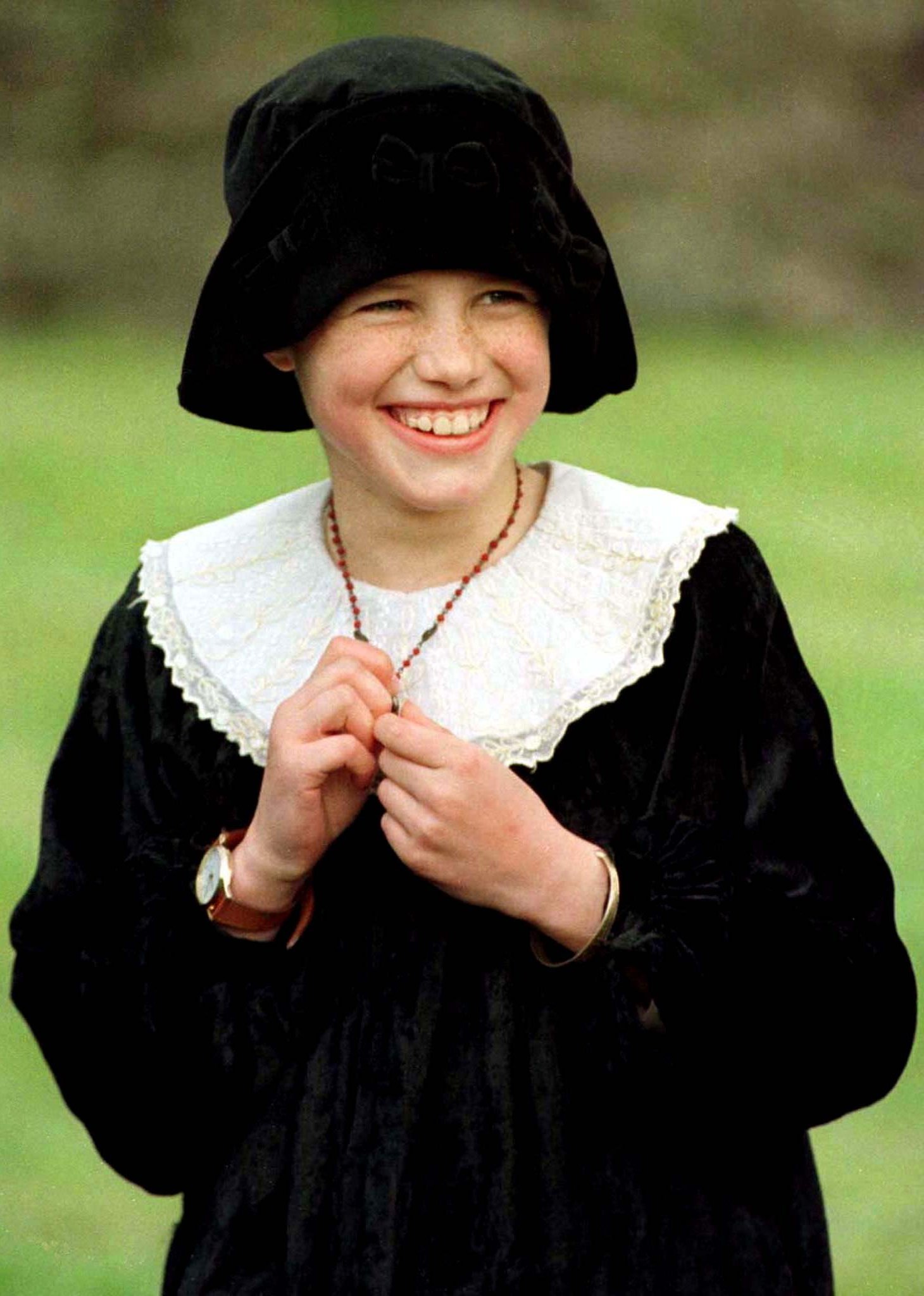 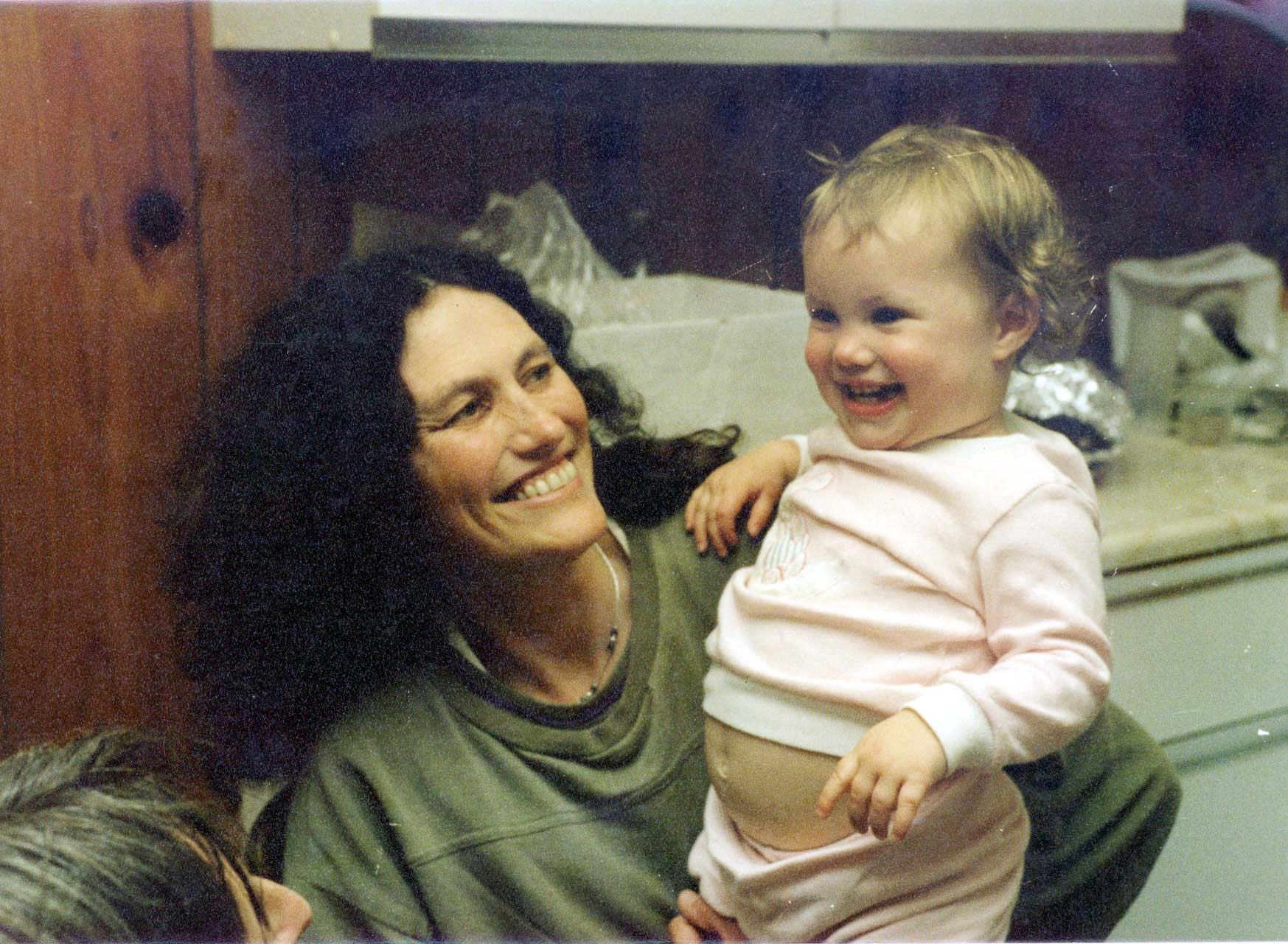 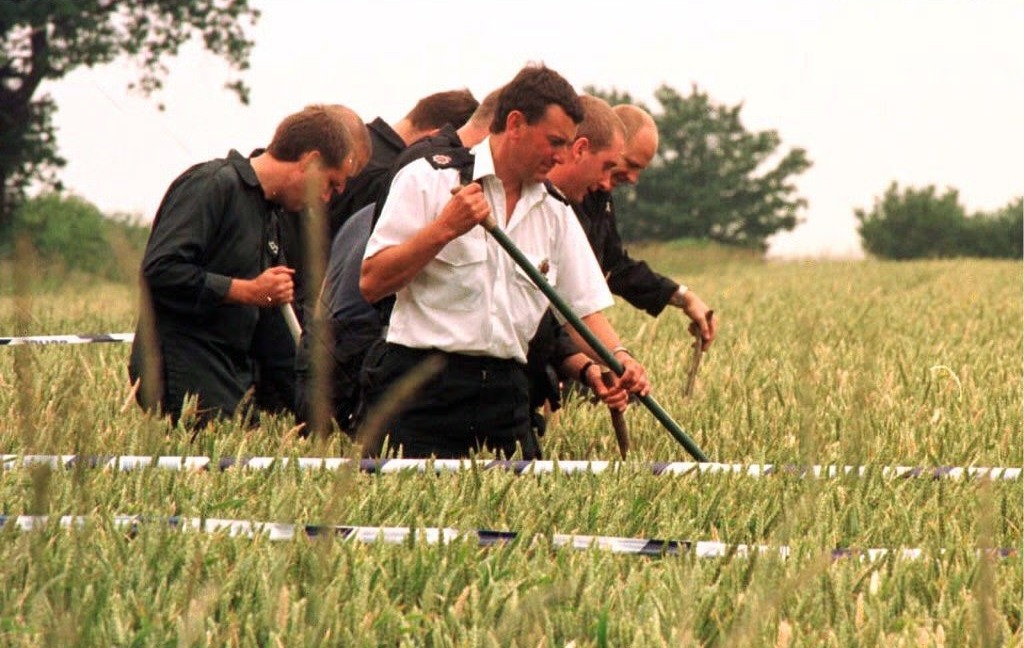 They received the six segments but the 80cm piece was missing.

In 2017 Kent Police insisted the lace had not been lost. They claimed that only “fibrous strands” were left over after “repeated and exhaustive testing.”

But Mr McDonald received an email from the CCRC in October 2020 informing him the lace had been found.

It is understood the lace was discovered at a police station.

Mr McDonald added: “We don’t know whether it was kept securely or whether it could have been forensically contaminated.

“Why did the police say it had been ‘tested to destruction’ when it clearly had not? The CCRC say they are now testing the lace.”

During their 2010 probe, the CCRC also requested a lunchbox in evidence containing a bloody fingerprint so it could be tested again.

However, the lunchbox — belonging to Megan or Josie — has never been found and police have only photos of it. 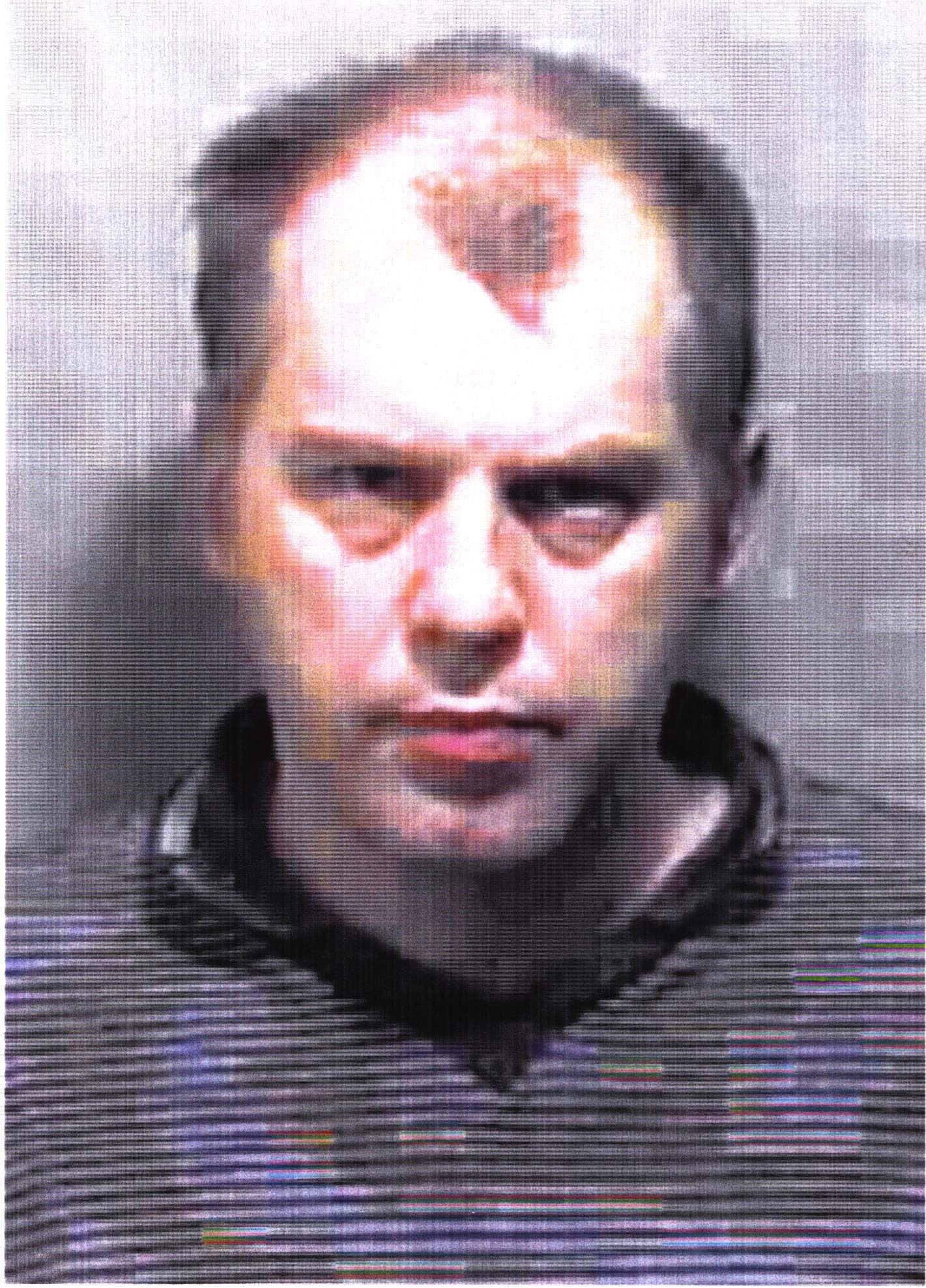 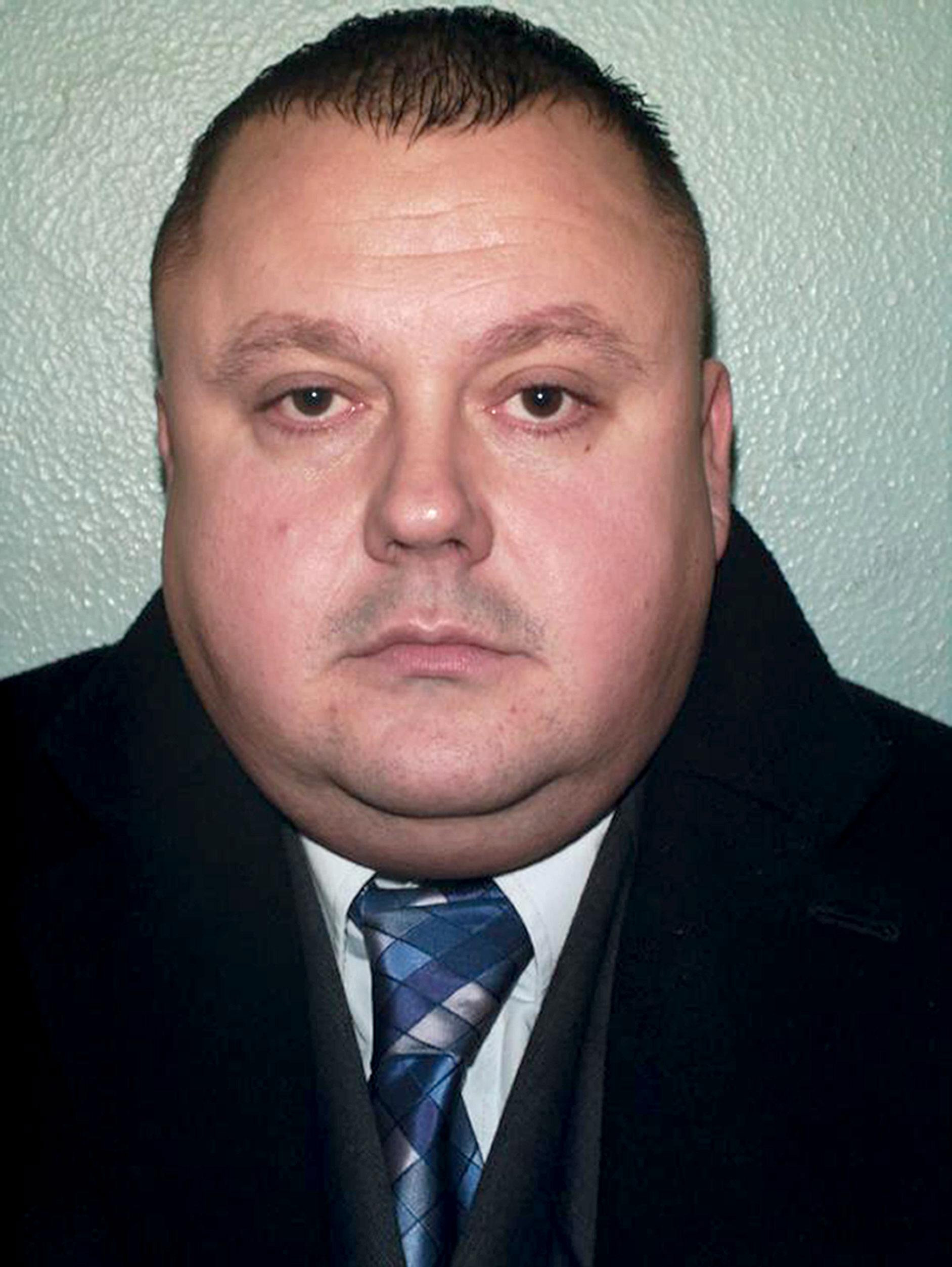 The CCRC found no evidence of any failures in the case during their 2010 probe and did not refer the case to the Court of Appeal.

The commission launched a further review in 2017 after claims that serial killer Levi Bellfield had confessed to the Russell murders while at Durham’s Frankland jail.

Bellfield later retracted his confession and it is understood that CCRC investigators believe he made it up to seek attention.

However, the review is continuing and, as well as the lace, is focusing on Stone’s alleged confession to another lag, Damien Daley, while they were both on remand in separate cells at Canterbury jail in 1997.

Stone is currently at Frankland. He is due to complete his 25-year minimum tariff next year but has no chance of being released as he has refused to admit the crime.

Det Chief Supt Paul Fotheringham, of Kent Police, said: “We are aware that the Criminal Cases Review Commission is considering an application from Michael Stone appealing his conviction.

“We are engaged with the CCRC and have been providing all the relevant information and evidence. 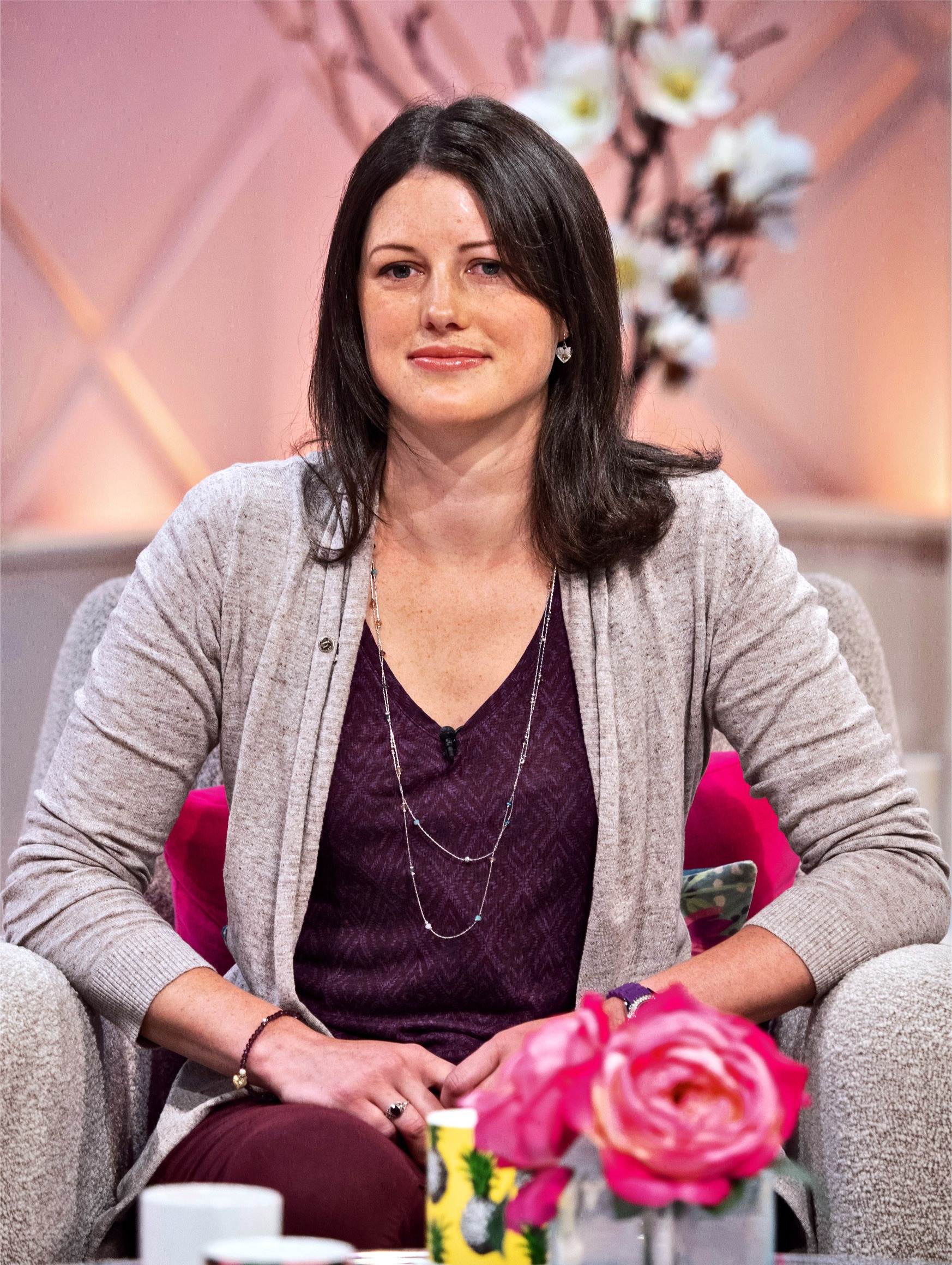 “Much like a live investigation, it would not be appropriate at this stage of the review to disclose the nature of the materials provided.

"Since Stone was imprisoned, there have been allegations and statements that have been set against what has already been disclosed and they have not provided information that changes the position of Kent Police in relation to his conviction.”