Wild scenes broke out after the Reds beat Tottenham Hotspur 2-0 in Madrid to secure their sixth European crown.

Rebeca Tavares was among the wives and girlfriends leading celebrations, sharing a range of videos on Instagram from the stands.

Her hubby Fabinho had been pulling the strings in midfield as she watched on in glee.

And during the post-match party scenes, she shared a snap of the couple kissing with the Champions League medal in between their lips.

She captioned the photo: “Work, persistence, positivity, focus and especially faith = champions. I LOVE YOU.” 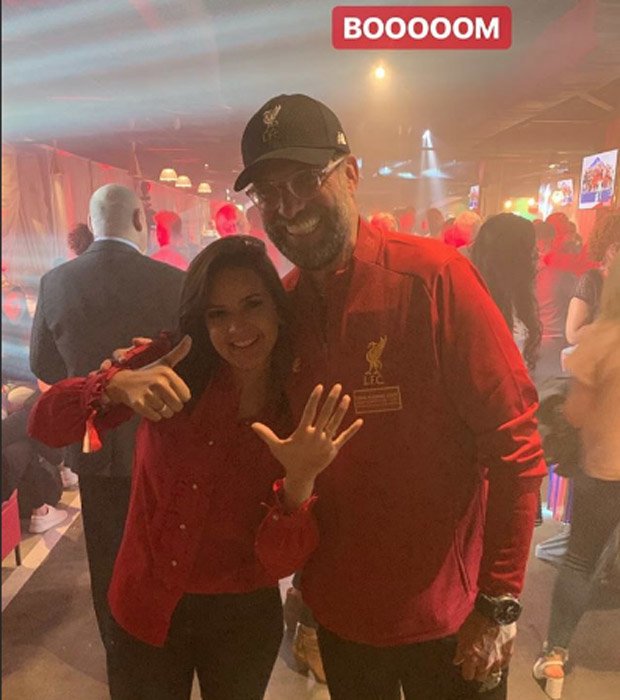 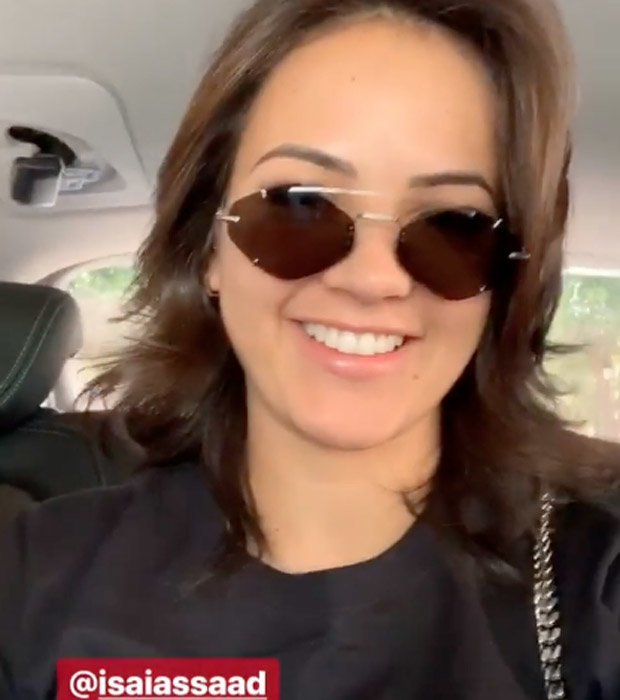 She held up six fingers to mark their European triumph, and captioned the photo “Booooom” as a nod to the German gaffer.

Before the game, she shared a video of herself cheering on Liverpool inside a cab in Madrid.

And after the final whistle, she was pictured jumping up and down with the wife of Reds star Roberto Firmino, Larissa Peereira.

Liverpool lifted the trophy after goals from Mo Salah and Divock Origi, although the clash was far from a classic.

Following the triumph, Klopp said: “Did you ever see a team like this, fighting with no fuel in the tank?

“I am so happy for the boys, all these people and my family. They suffer for me, they deserve it more than anybody.”

He added: “It is important for our development and improvement.

“This little mark helps a lot, now we can carry on. The owners never put pressure on us.”