LOCAL elections will take place across England on May 6, seeing millions cast their vote.

Councillors, mayors and police and crime commissioners will be chosen – but when will the winning candidates be announced? 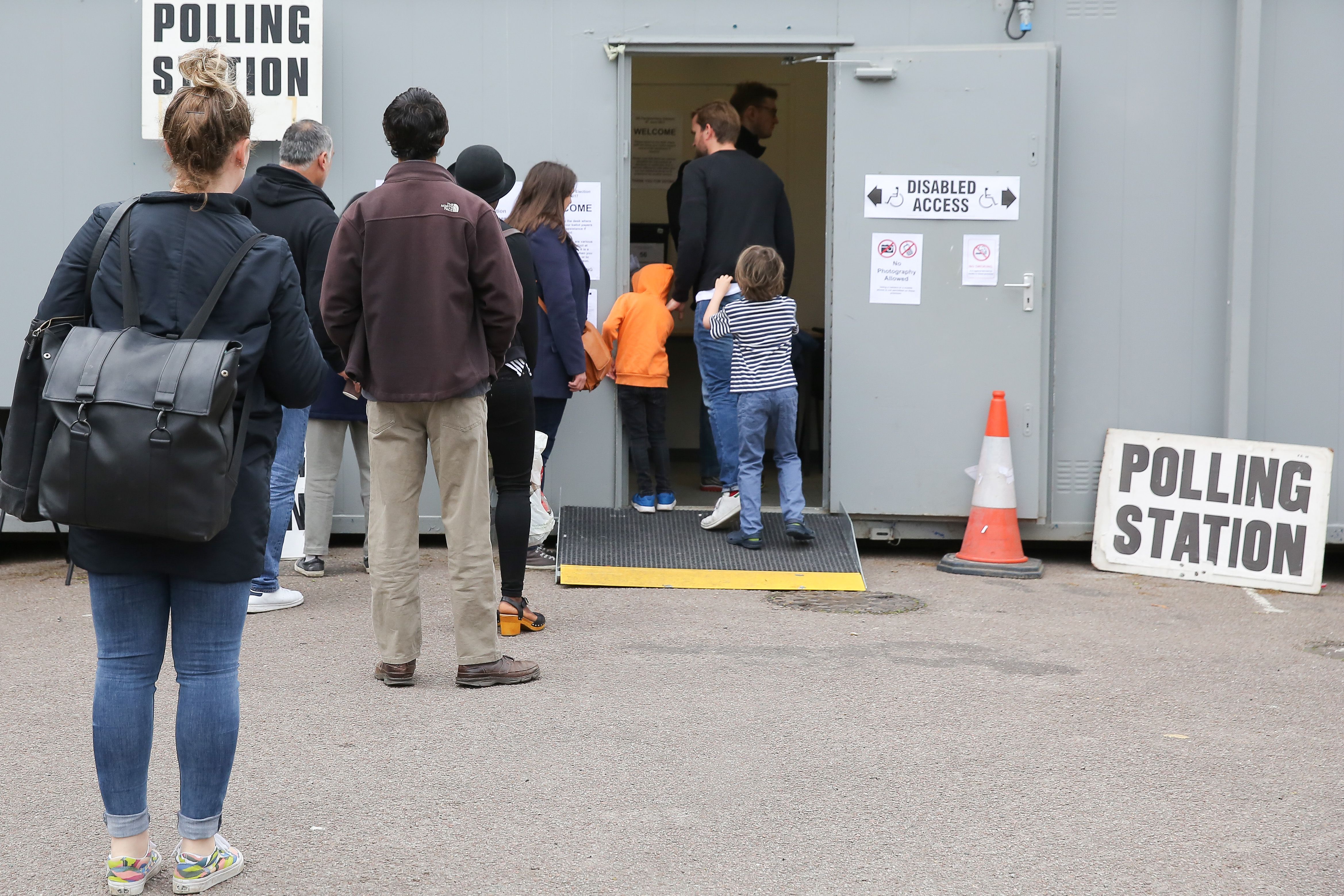 When will the local election results be announced?

Polls close at 10pm. A standard election would see votes cast overnight and declared the following day, but some counts won't take place until Friday or even Saturday this year.

Coronavirus measures are expected to slow the process down.

Some polling centres are being used for vaccinations or can not facilitate social distancing.

First results from 19 councils in England which will be counted overnight are expected at around 2am on Friday morning.

In England, the first results from the 79 councils in England and 46 Scottish parliamentary constituencies counting will come in from noon.

At 2pm the Liverpool mayor will be announced and the first results from Wales will come in.

Mid afternoon will be first London results for Bexley and Bromley, Brent and Harrow, Ealing and Hillingdon, Havering and Redbridge, Lambeth and Southwark, North East and West Central.

Results are also due for the police and crime commissioners for Avon and Somerset and Staffordshire.

The remaining seven assembly constituencies will start counting from 9am on Saturday morning.

From around 9am,  a total of 35 councils in England will start counting their results, along with at least 11 of the 39 police and crime commissioners.

Counts will begin for the mayoral elections for Bristol, Greater Manchester, Liverpool City Region, London, North Tyneside, Salford, the West of England and the West Midlands.

First results from the 35 councils in England counting on Saturday will arrive from midday.

From mid-afternoon the results for Barnet and Camden, City and East, Croydon and Sutton, Enfield and Haringey, Greenwich and Lewisham, Merton and Wandsworth and South West are due.

In England, 10 councils are due to start counting on Sunday morning and votes will also be counted for the West Yorkshire mayor, and for the police and crime commissioners in Dyfed-Powys, Gwent and North Wales.

Counting will begin in all remaining police and crime commissioner elections first thing on Monday.

There are likely to be at least 10 contests – along with any remaining councils in England.

05/05/2021 World News Comments Off on Local election results: When will the winner be announced?
Recent Posts