Mike was found dead in a park, having left notes to his family in which he made clear his intention to end his life, an inquest at North London Coroner’s Court heard today.

The 26-year-old died by suicide, a coroner concluded, after he was found hanged in a park in Enfield, north London on March 16 this year.

Montana, who starred in series three of Love Island alongside Mike in 2017, attended the inquest into the 26-year-old’s death, alongside his parents and brother.

She urged people to be “a little bit nicer, little bit kinder” to each other, and said she had changed the way she lives since Mike died. 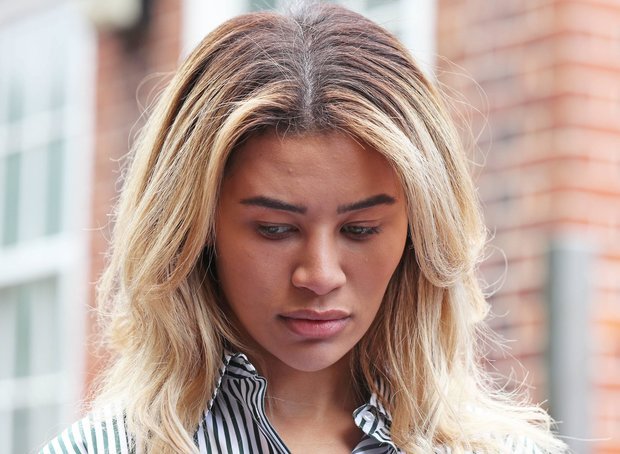 Speaking outside the court, after a conclusion of suicide had been recorded, she said people need to remember it’s “nice to be nice”.

She said: “I think when someone dies in this way that you don’t give up on the memory and I think a lot of people are scared to talk about it. 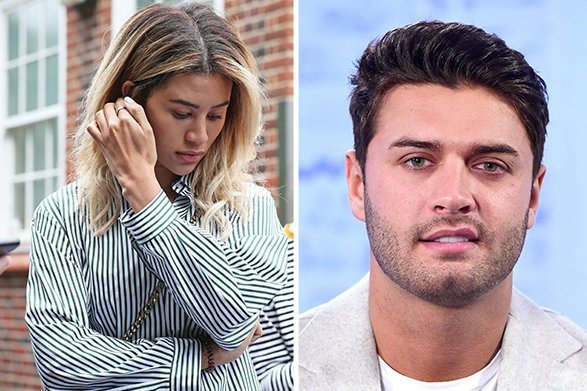 “So just like I said in my speech at his funeral I think everyone should be a little bit nicer, little bit kinder.

“It’s such an awful world that we live in so it’s just nice to be nice.

“So I’ve definitely changed the way that I live my life and I urge people to do the same.”