BUENOS AIRES (Reuters) – The main ticket opposing Argentine President Mauricio Macri in elections scheduled for October struck a formal alliance on Wednesday with Sergio Massa, a key centrist political figure, a move that could prove crucial in the tight race. 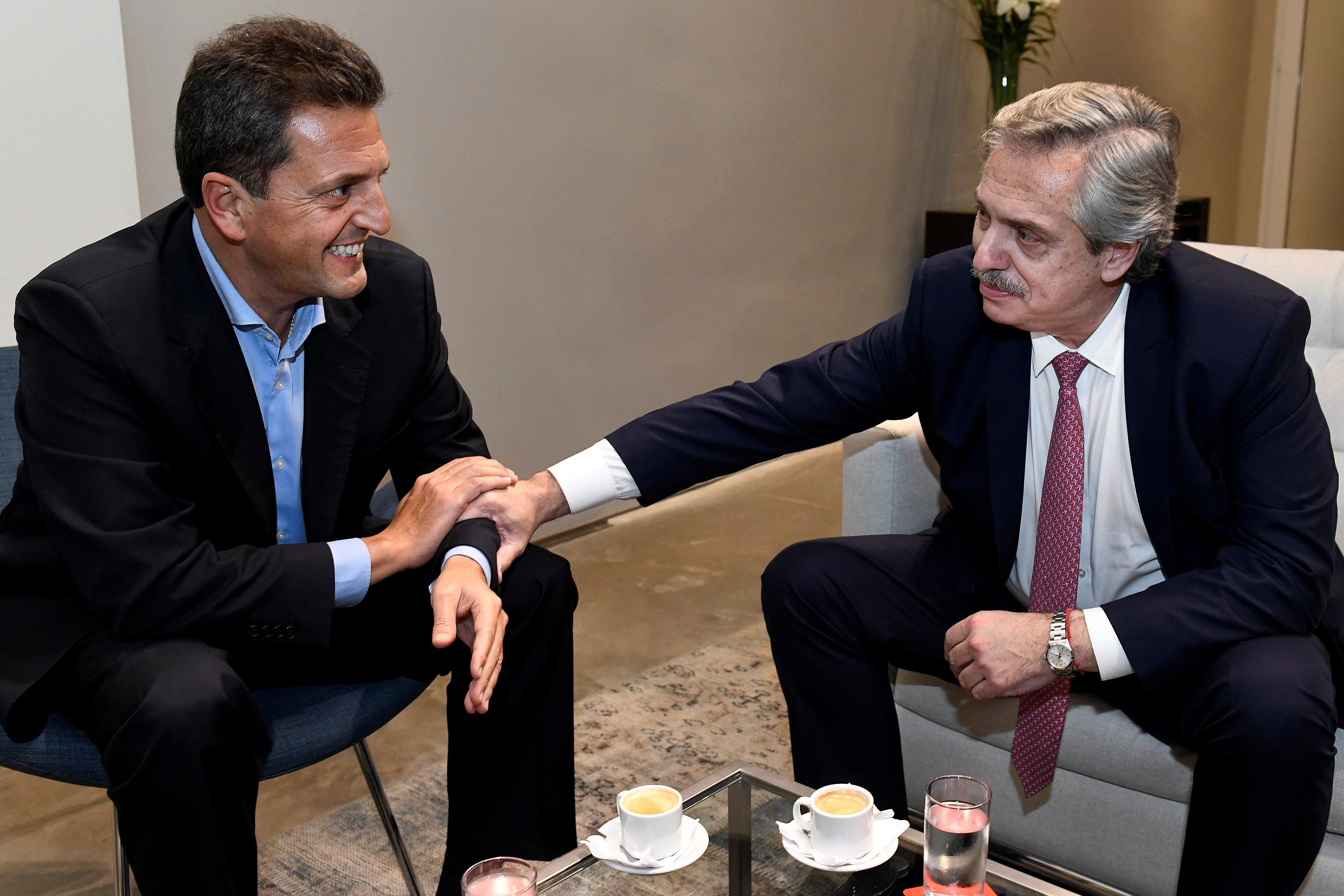 The deal is expected to help presidential candidate Alberto Fernandez, a former cabinet chief, and vice-presidential candidate Cristina Fernandez de Kirchner, who served as president from 2007 to 2015, widen their appeal to centrist voters, particularly in the key province of Buenos Aires. The two are adherents of Peronism, a broad-based and decades-old political movement in Argentina.

About 10 percent of Argentine voters in recent polls have said they would vote for Massa in this year’s election. A relative moderate, Massa came third in Argentina’s last presidential contest in 2015. He has deep political roots in Buenos Aires Province, which surrounds the capital city of Buenos Aires.

“A large segment of society has been hoping for some time that we would unite and go forward,” Alberto Fernandez and Massa wrote in identical messages on their Twitter accounts on Wednesday evening.

“Building a political and electoral coalition and a program with agreed upon points and bases of agreement will make it possible.”

The move comes one day after center-right Macri chose a moderate Peronist candidate, Miguel Pichetto, as his running mate, in a similar gesture toward centrist voters.

Macri’s selection was received well by the market on Wednesday, with Argentine equities and bonds rising sharply. While opinion polls have shown him slightly trailing the opposition ticket, the race is sure to be close.

If no ticket wins 45 percent of votes in the first round of voting – or wins over 40 percent with a 10 percentage point margin over the second place finisher – the race will go to a runoff.

“Today, I see a runoff, because I see a very even election,” said Mariel Fornoni, an analyst at the consultancy Management & Fit.

Macri, a wealthy former businessman, came to power in 2015 on promises to kick-start Latin America’s third-largest economy via a liberalization drive after 12 years of interventionist rule. But the promised economic recovery has still not occurred, with the economy shrinking 2.5 percent in 2018 and rolling 12-month inflation over 50 percent.