PARIS (Reuters) – After dynamiting France’s mainstream parties, President Emmanuel Macron is turning his mind to re-election and the need to make inroads in the last bastion of the old establishment: his country’s 35,000 town halls. 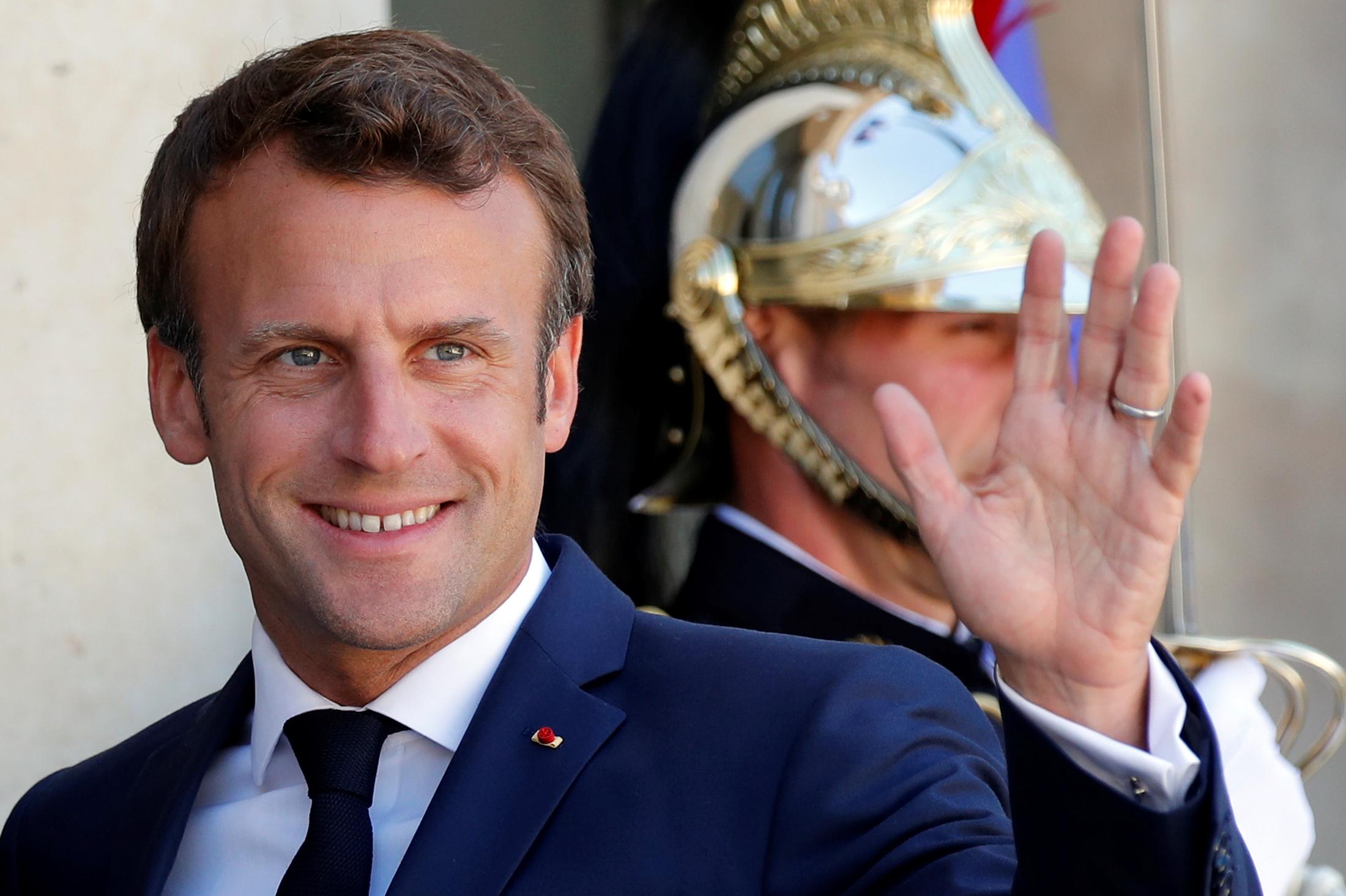 Municipal elections are still eight months away, but Macron is already plotting a course to conquer cities big and small, with a candidate for the biggest prize of all – Paris – to be picked by his party later on Wednesday.

Conquering cities such as Marseille, Lyon or Bordeaux is crucial to building a local power base for his party, La Republique En Marche (LREM), which he created with a handful of aides in 2016 as a vehicle for his presidential campaign.

Back then, he promised a grassroots movement that would revolutionize France’s highly centralized political structure. But his failure to connect with ordinary people is one reason he was caught badly off-guard by the anti-government yellow-vest protests that began in October.

“It’ll be essential for him to have a good showing,” said Claude Dargent, a researcher at Sciences-Po university in Paris. “It’ll be an opportunity to win local bastions, because that’s also how you win a presidential election.”

Mayors, whether of small rural communes or large cities, are influential in French local politics and, as the deliverers of policing, transport or planning services, are often citizens’ main point of contact with the state.

The LREM’s choice for its Paris ticket will give some insight into Macron’s strategy for the municipal campaign.

Cedric Villani is an eccentric maths genius, recognizable for his silk cravats and spider brooches, with no political experience prior to his election as a LREM lawmaker in 2017.

Initially seen as an outside bet, he has struck a chord with his straight-talking.

“The current mess in Paris, considerable though it is, does not scare me,” Villani told a rally in the capital last week.

His rival Benjamin Griveaux is one of the “Macron boys” – the clique that helped propel the former investment banker to the Elysee Palace – whose smooth talking could exemplify the arrogance that Macron is accused of demonstrating in his first two years in power.

With the formerly dominant Socialists and center-right still in meltdown two years after Macron upended France’s political landscape, polls put LREM ahead in the Paris race.

A BVA survey in June had either Villani or Griveaux winning 25 percent of the vote, four points ahead of the Socialist incumbent Anne Hidalgo, whose campaign against cars in the city has fueled resentment.

“The number of towns the (ruling) party wins won’t necessarily be high, but what counts is showing they can take emblematic cities such as Paris or Lyon,” said Jean-Daniel Levy of pollster Harris Interactive.

Macron has refrained from publicly supporting potential candidates, but is pulling the strings behind the scenes.

He also has gained momentum by trouncing the center-right Les Republicains party in European elections, denting its hopes of rebuilding a credible opposition.

Some 72 sitting center-right mayors and senior local officials have announced they will now back Macron’s party, including the mayors of mid-sized cities such as Angers, Tours, Orleans, Amiens and Nancy.

Les Republicains is internally split and struggling to position itself between Macron’s centrists and the far-right.

Determined to finish the party off, Macron will next year repeat the strategy he used for the European elections: frame the municipal contest as a duel between ‘progressives’ such as himself and the far-right.

During a recent visit to Marseille, he said he was “glad” that this divide was becoming a defining issue.

Far-right leader Marine Le Pen, whose party traditionally fares poorly in mayoral elections, is aiming to keep the 10 towns it won last time in the north and southeast while adding a few more, including Perpignan on the Spanish border.

However, analysts said the real competition for Macron’s LREM would more likely come from a surge in support for environmental protection in French cities, increasingly choked with pollution and traffic jams.

“They both draw support from educated voters, especially in Paris,” Dargent said. “That will be the key challenge for him.”