A 31-year-old man died while on holiday in the Dominican Republic, having thrown up blood after saying a soft drink “didn’t taste right”.

Tracy Jerome Jester Jr, from Georgia, US, died while on holiday to the Caribbean island but died on March 17, this year, a day after going sightseeing. 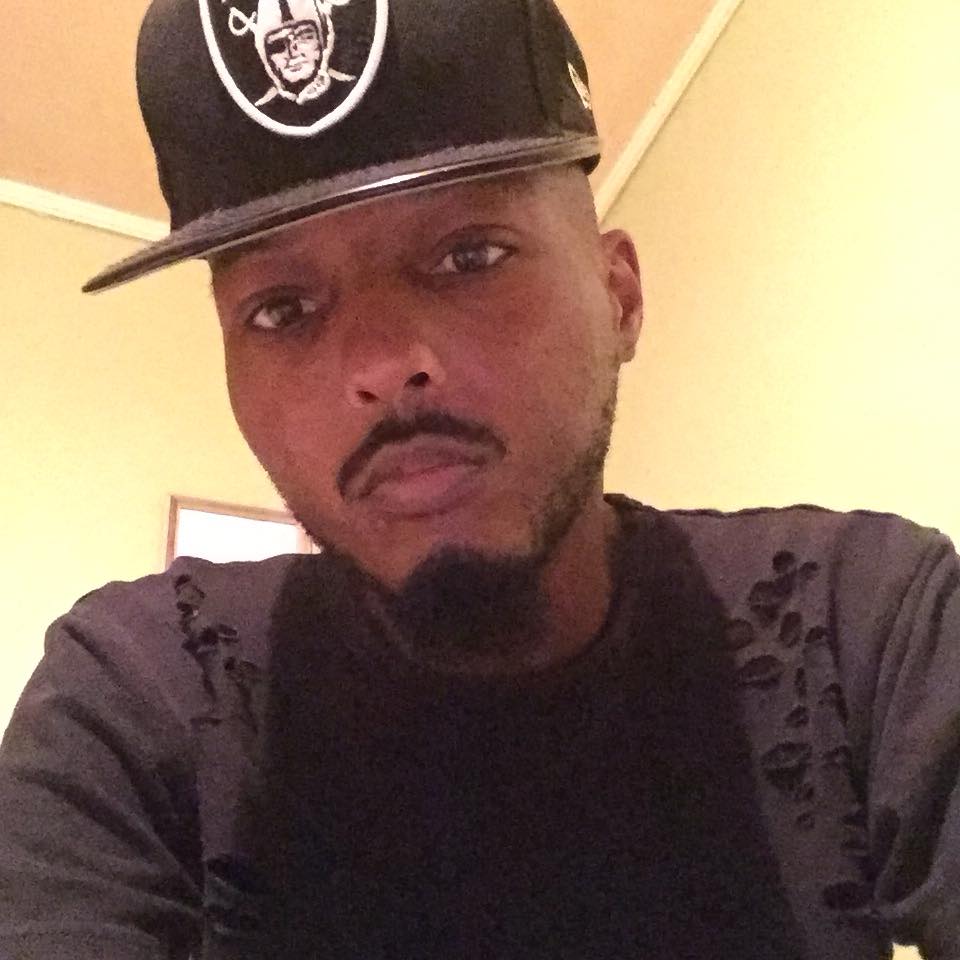 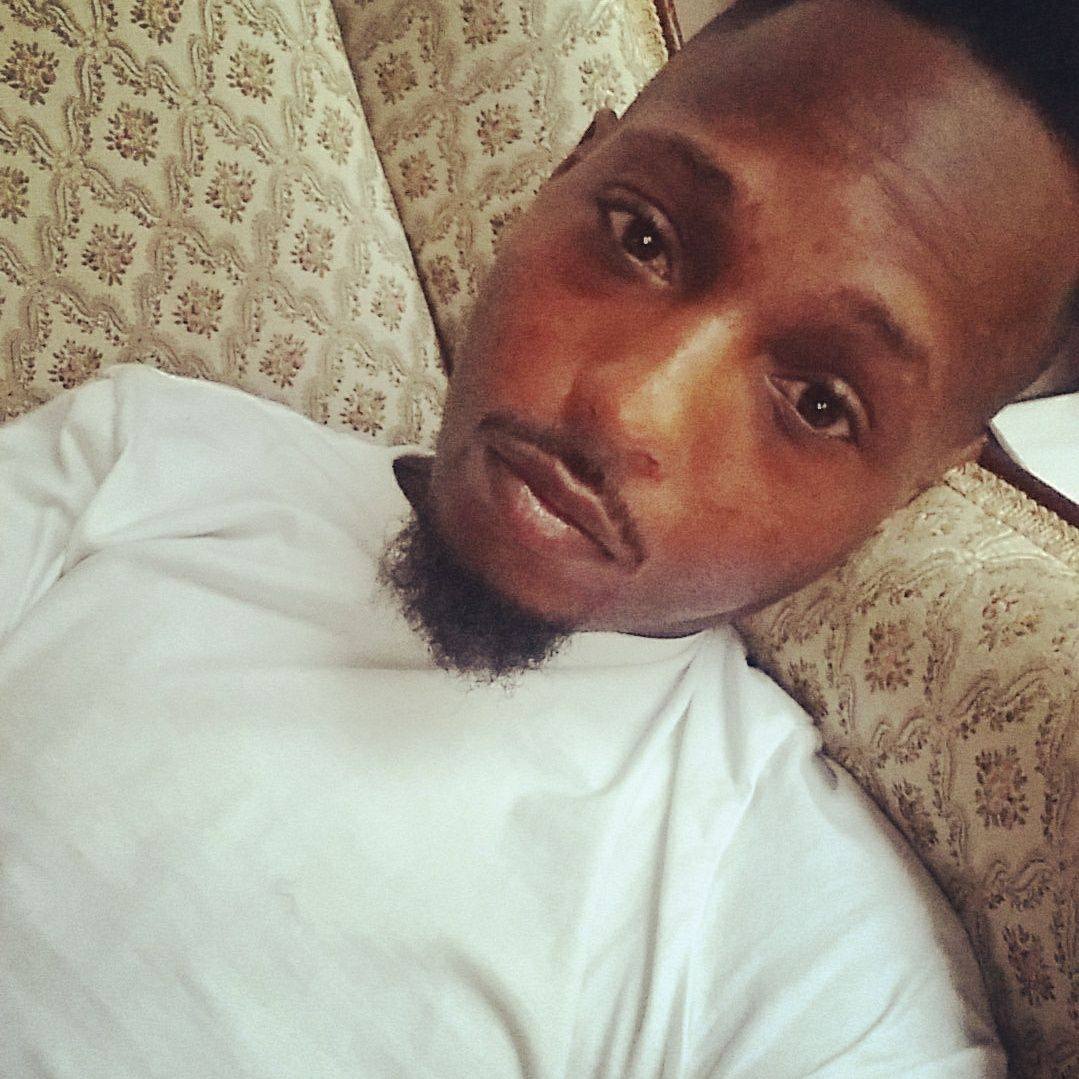 He started getting breathing difficulties while on holiday with his sister who phoned for an ambulance.

His mum, Melody Moore told ABC News her daughter said: “He just dropped to his knees and started throwing up blood, and was calling for Mama.”

Moore said she had spoken to her son at around 7.40pm on the night before he died and he had told her he had been out sightseeing during the day and planned to leave at 10am the next morning to fly home.

He also told her he had drunk a fizzy drink but it didn't taste right.

A short time later her daughter called her to say Jester was being sick and saying he couldn’t breathe.

She told her daughter to call for an ambulance.

Moore said she panicked because she couldn’t get to her children.

Jester’s death was only recently confirmed by the US State Department.

A spokesperson said in a statement: “We can confirm the death of a US citizen in the Dominican Republic in March 2019.

"We offer our sincerest condolences to the family for their loss. Out of respect for the family during this difficult time, we do not have additional information to provide."

It is not clear which resort Jester and his sister were staying at.

Jester’s body was returned home on April 4 with the cause of death listed on the certificate as “respiratory issues”.

Moore has also confirmed her son suffered from lupus, an autoimmune disease which causes the body's immune system to attack its own tissues and organs.

She added that she did not order a toxicology report at the time because Jester died before a number of other deaths on the island.

So far there is no evidence to link Jester’s death to any of the other tourists that have died on the island.

Officials at the State Department have denied there has been a sudden surge in death in the Dominican Republic despite the current media interest in a number of tourist deaths on the island.

Jester’s death brings the number of US citizens who have died in the country to 13 since June last year.

The island is a popular holiday destination with Americans with around 2.7million US citizens visiting every year.

Khalid Adkins, 46, died in June from kidney failure after he became ill as he boarded his flight home to Denver.

Joseph Allen, 55, from New Jersey, was found dead in his room at the Terra Linda hotel in Sosua on June 13.

A preliminary autopsy suggested he suffered a cardiac arrest and there were no signs of violence.

William Cox, her son, said she was found dead in her hotel room on Monday, just one day after her birthday. 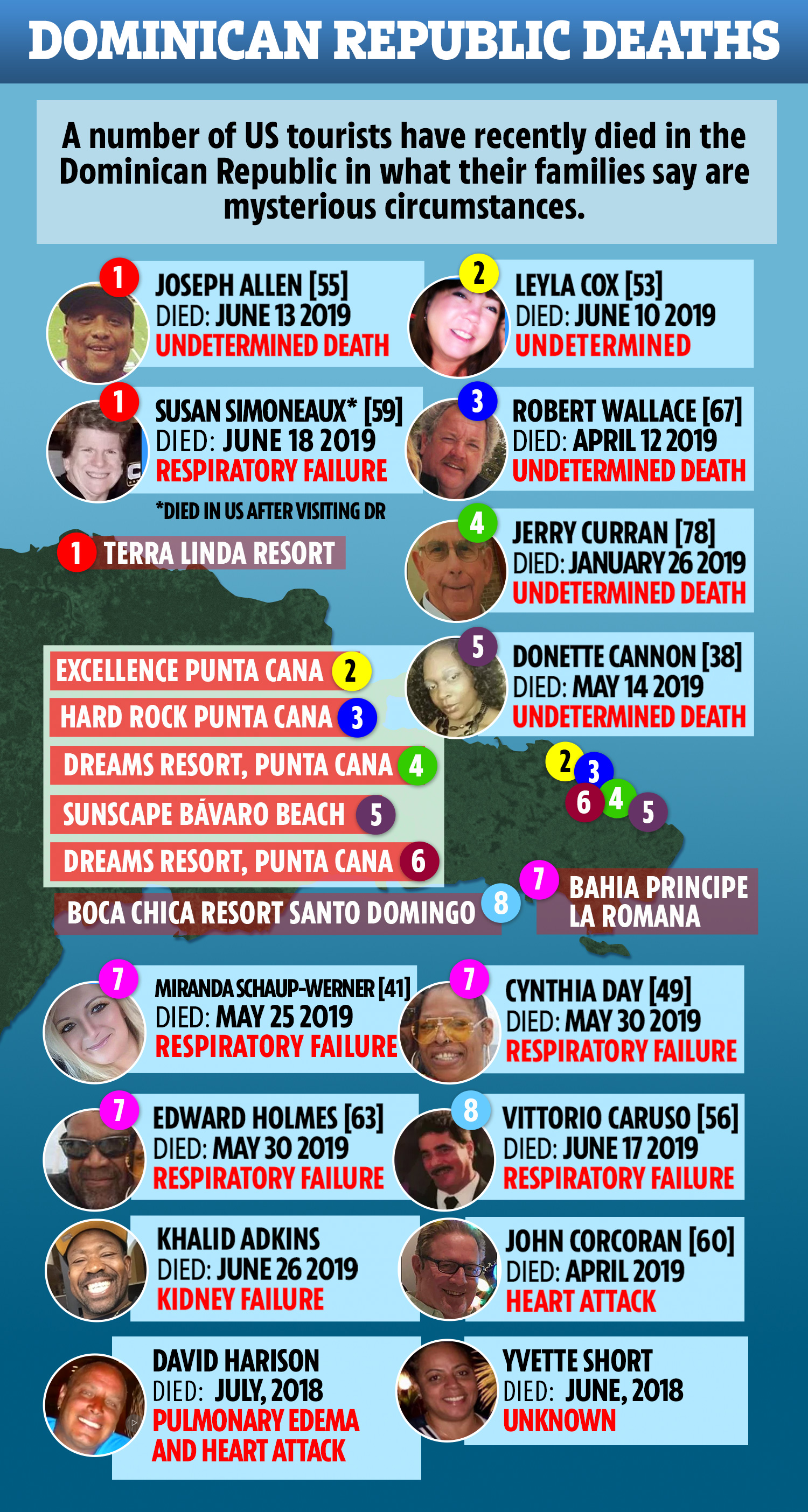 Mr Cox said he was suspicious after his mum’s death was ruled a heart attack.

In May a couple from Maryland, Edward Holmes, 63, and Cynthia Day, 49, were found dead in their hotel room at the Grand Bahia Principe La Romana Resort in San Pedro de Macoris.

An autopsy revealed the cause of their deaths as respiratory failure and pulmonary edema. 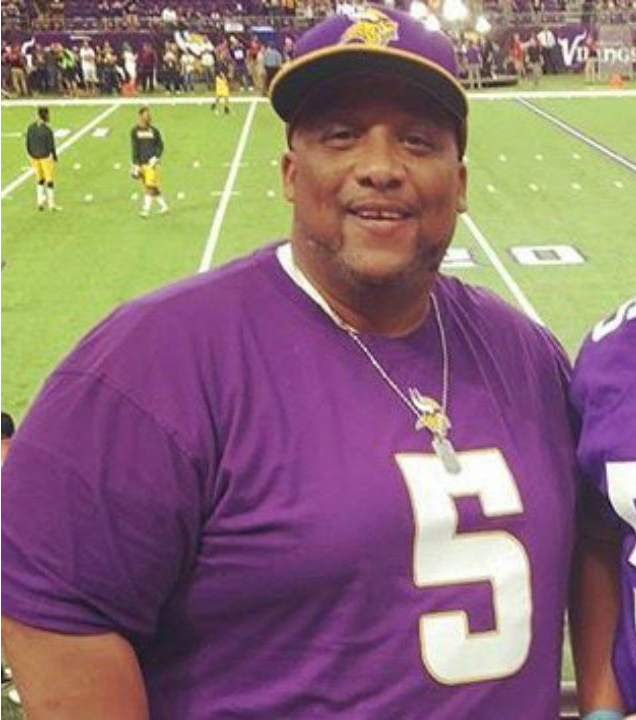 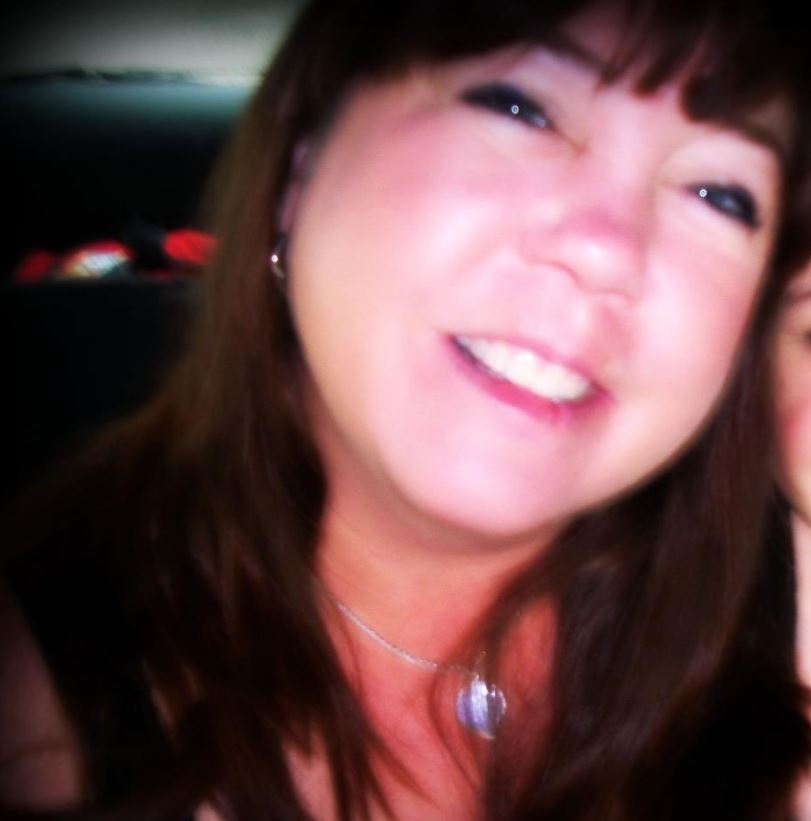 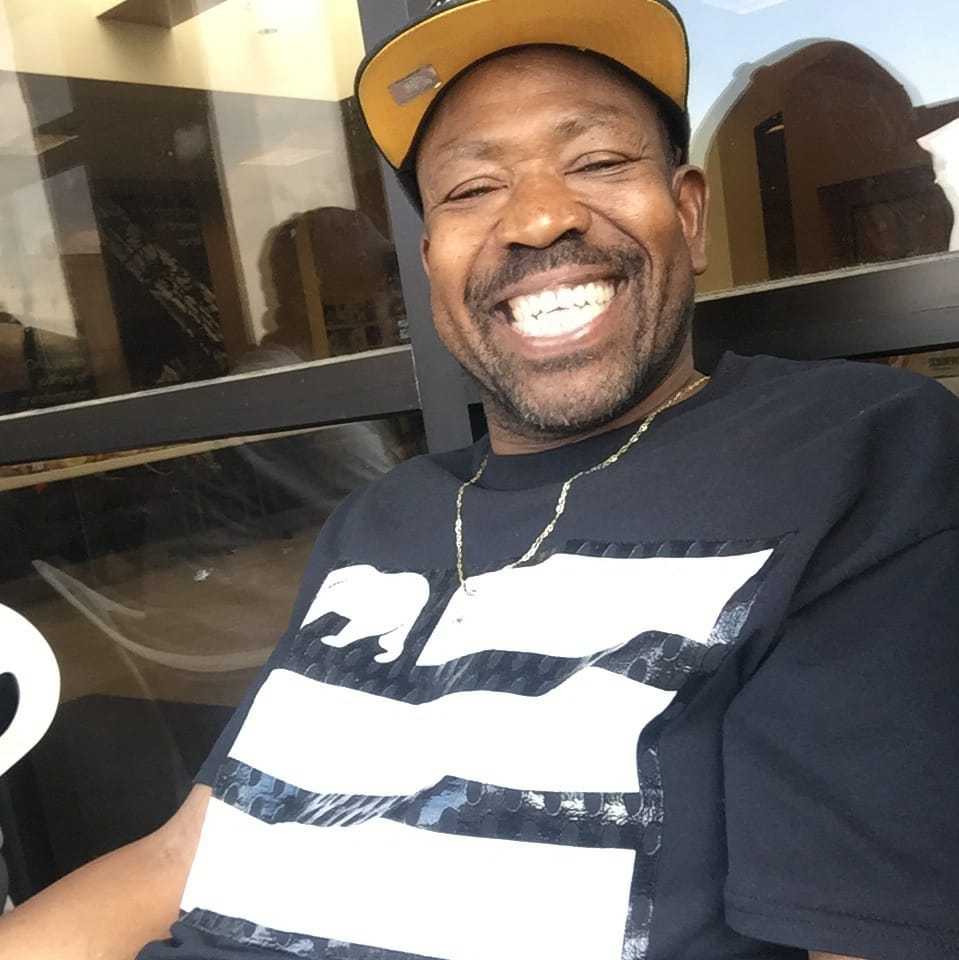