A 63-YEAR-old man was killed in a horror crash in Fife, Scotland, that injured a baby and 12-year-old boy.

Police swooped in on the scene on the A92 near Lochgelly in eastern Scotland around 10pm last night. 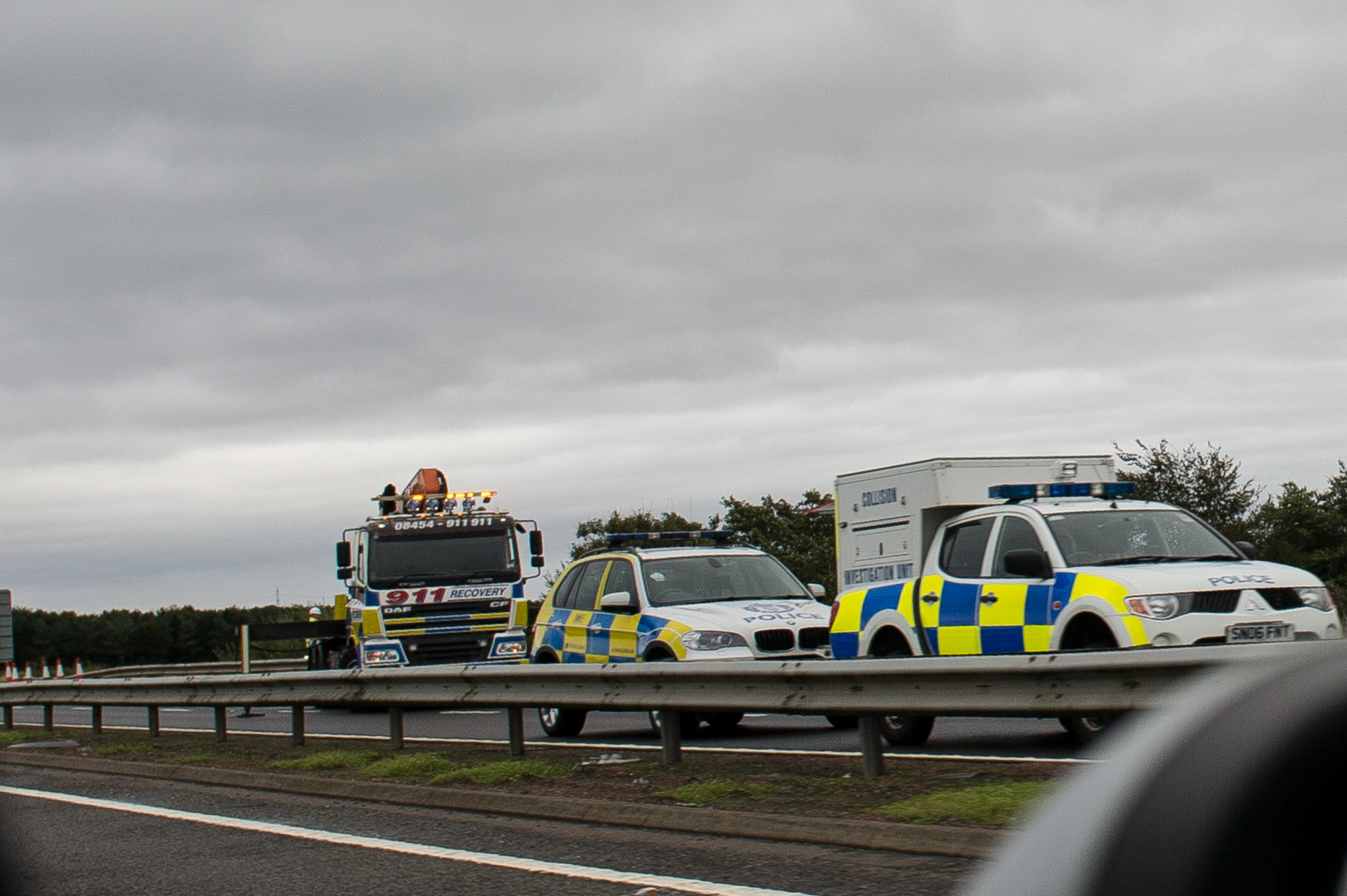 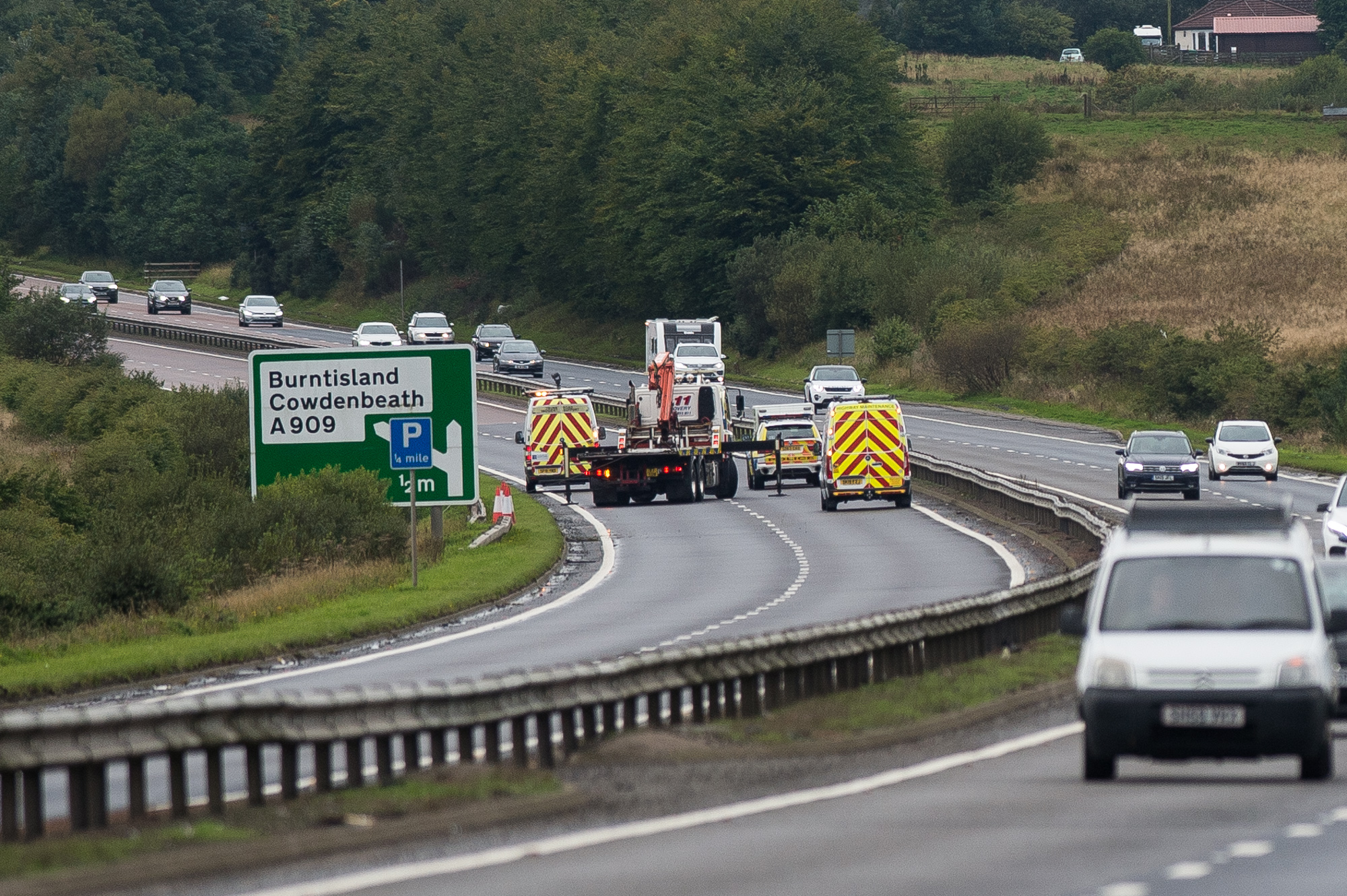 Witnesses said there were a number of emergency services at the scene.

One wrote: "Just before Cowdenbeath turn off. Traffic is at a standstill. Loads of emergency services there. Doesn’t look good."

Cops have now confirmed that the crash on the A92 had only one car involved.

The 63-year-old man was sadly pronounced dead at the scene.

Also involved in the crash the 12-year-old boy and a one-year-old baby stayed in Victoria hospital overnight for treatment.

A Police Scotland spokesperson said: “Around 9:55pm on Saturday, September 12, officers in Fife received reports of a one-vehicle crash on the A92 near the Cowdenbeath junction.

“Emergency services attended and a 63-year-old man was pronounced dead at the scene.

"Two boys, a 12-year-old and a one-year-old baby were taken to Victoria Hospital for treatment to minor injury and kept overnight for observation.

"The road was closed for a number of hours and reopened around 1pm on Sunday, 13 September. Enquiries into the incident are ongoing.”

"The A92 is currently closed Westbound between Lochgelly and Cowdenbeath due to an ongoing incident."

Traffic Scotland also advised last night that motorists avoid the area due to an "accident".

The road remains closed this morning southbound between Lochgelly and Cowdenbeath as motorists are advised to avoid the area.

Traffic Scotland said: "The #A92 remains closed S/B from Lochgelly to Cowdenbeath due to Accident Investigation Works⛔️ No major delays reported this morning."

This comes as Scotland sees an increase in the number of people killed on Scottish roads.

Official figures revealed in June that 168 people died in reported road incidents in 2019, seven more than the previous year.

09/13/2020 World News Comments Off on Man, 63, killed in horror crash as baby and boy, 12 rushed to hospital – The Sun
Recent Posts
We and our partners use cookies on this site to improve our service, perform analytics, personalize advertising, measure advertising performance, and remember website preferences.Ok