A MAN died after setting off one of his own booby traps – accidentally shooting himself after opening his front door.

Ronald Cyr, 65, rigged his home with protective homemade devices to fire at any intruders trying to rob him in the US, say cops. 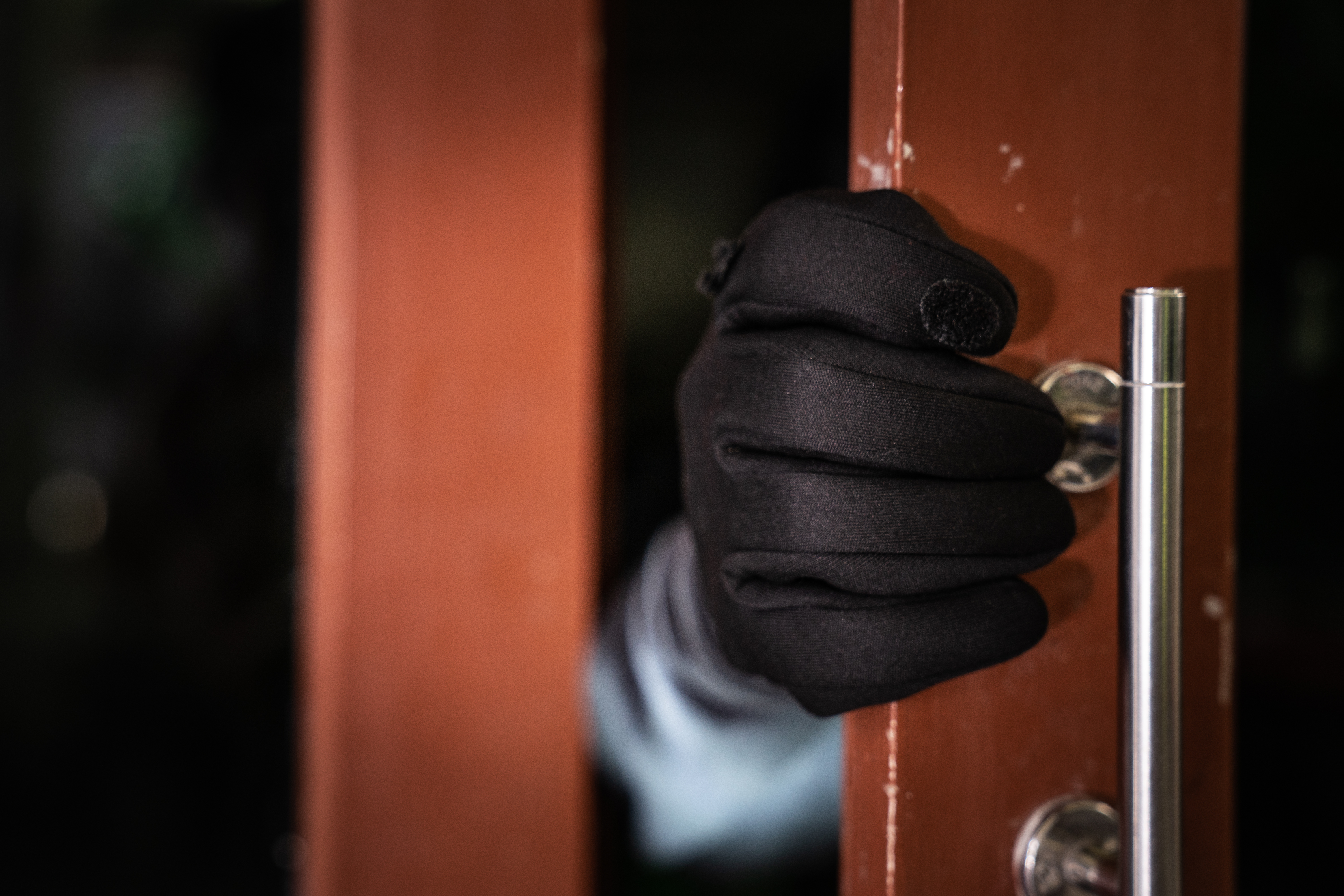 He dialled 911 on Thanksgiving Day to say he'd been accidentally shot while opening his front door, according to Van Buren Police in Indiana.

Cops arriving at Cyr's home on Thursday evening found it was protected with a booby trap designed to fire a handgun at anyone trying to enter it.

Paramedics, the US Border Patrol and an officer "provided emergency medical assistance to the injured man.

"Regretfully, Mr Cyr succumbed to the injuries he sustained from the gunshot," the force said on its Facebook page.

The man was taken to a local hospital, where he was pronounced dead.

However, officers had to call the state police bomb squad after discovering similar booby traps concealed throughout his property.

"Following an extensive investigation that lasted into the early morning hours, it was determined that Mr Cyr had been shot as the result of the unintentional discharge of one of his homemade devices," cops concluded.

"ROBBED TOO MANY TIMES"

People paying tribute to the dead man said he'd previously been burgled, and wanted to protect his property by setting up the lethal traps.

Pete Bourgoin said on Facebook: “This is exactly what happens when you [have been] robbed too many times. Rip my dear friend.”

Shirley Ouellette said she knew the victim “very well. He was a great guy. That’s so sad and so tragic.”

Brian Dickinson added: “Ron was a great man. He will be missed greatly. Always there to help you if you asked.

“He didn’t deserve going out this way.”

Van Buren is on the Canadian border, about 320 miles from Portland.

According to lawyer Linda Schwichtenberg, it's illegal to use booby traps to defend property in America.

If a robber breaks in and injures themselves, homeowners could be hit with a personal injury lawsuit – even if there's a 'No Trespassing' sign outside, she warns on Avvo.

Schwichtenberg writes: "Also consider that booby traps are a hazard for fire and police, children, trick-or-treaters, and those seeking emergency shelter, not to mention owners who forget to deactivate their own traps." 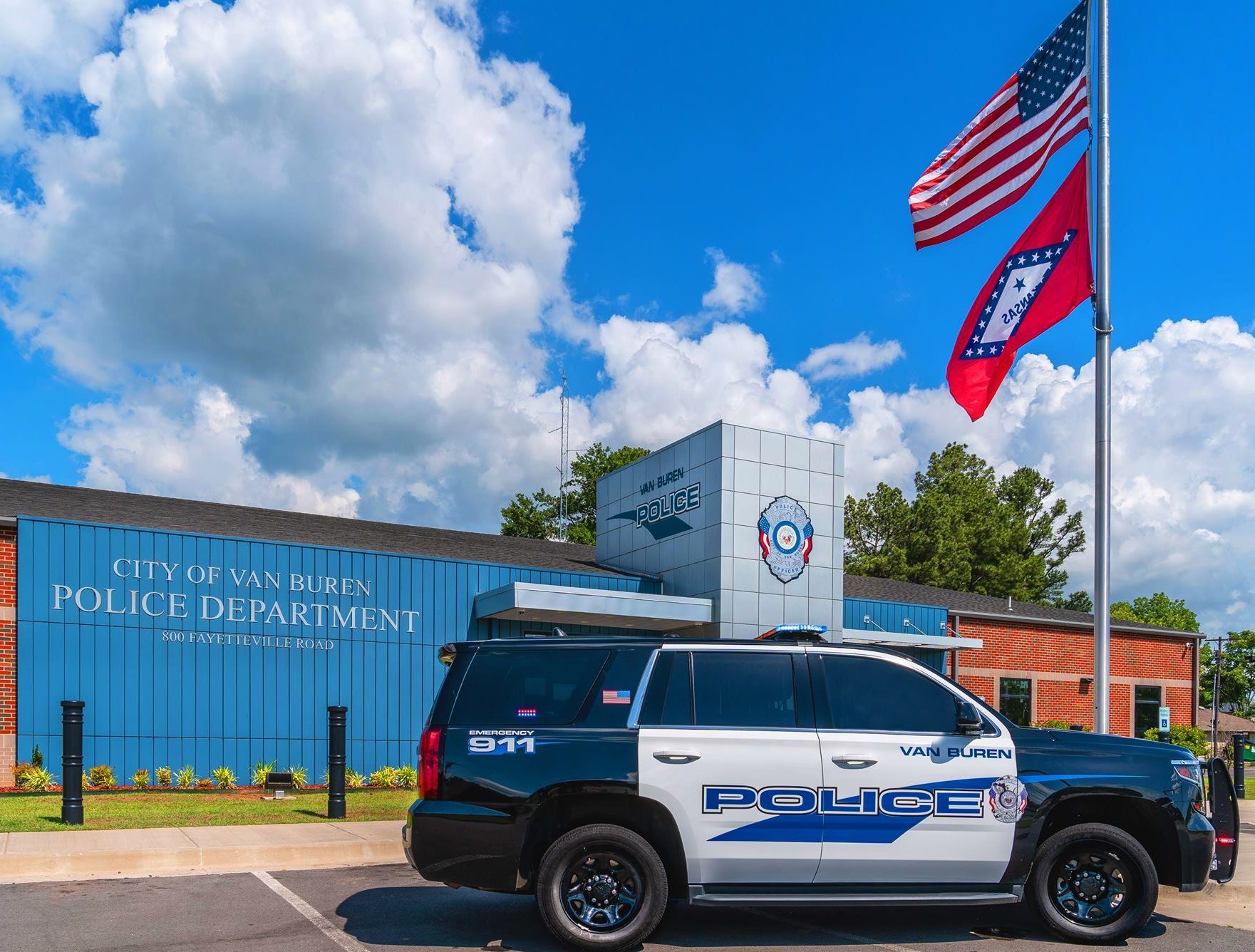 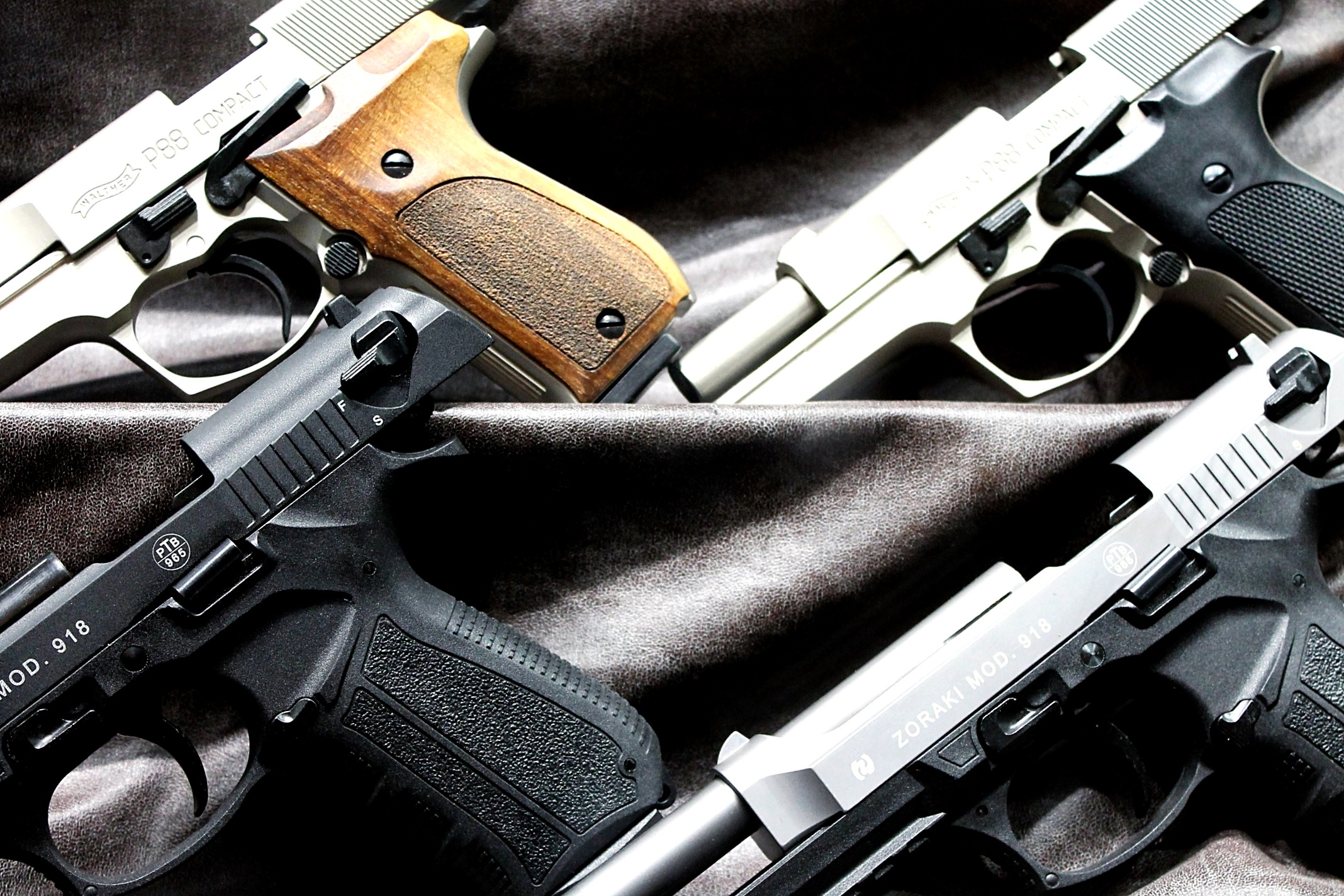 12/01/2019 World News Comments Off on Man, 65, shot dead by his own booby trap after rigging his home with device to stop intruders – The Sun
Recent Posts
We and our partners use cookies on this site to improve our service, perform analytics, personalize advertising, measure advertising performance, and remember website preferences.Ok