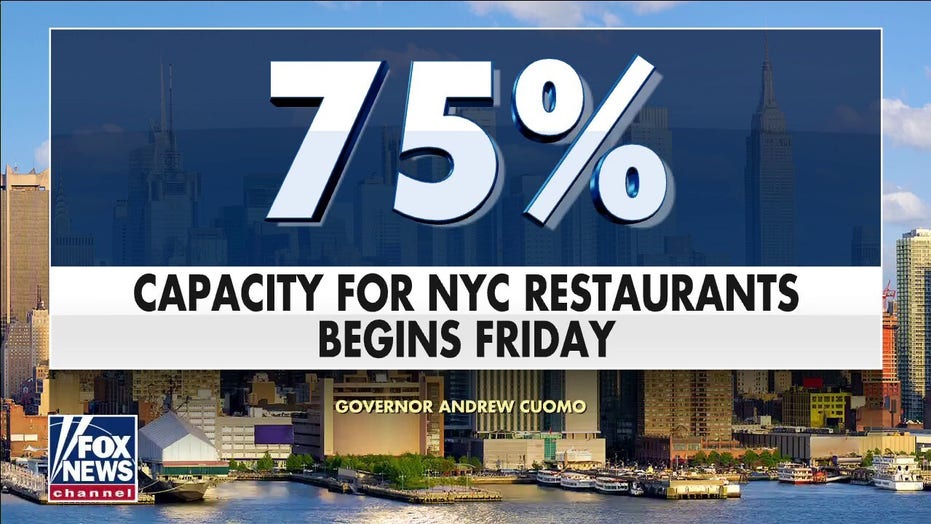 A mugger put a 69-year-old man in a headlock, knocked him down, and stole his wallet in Brooklyn this week, disturbing new surveillance video shows.

The victim was walking into the lobby of the Crown Heights building on Eastern Parkway at 2:15 p.m. Tuesday when the suspect pushed him against the wall, put him in a headlock and threw him to the ground, according to police and the footage. 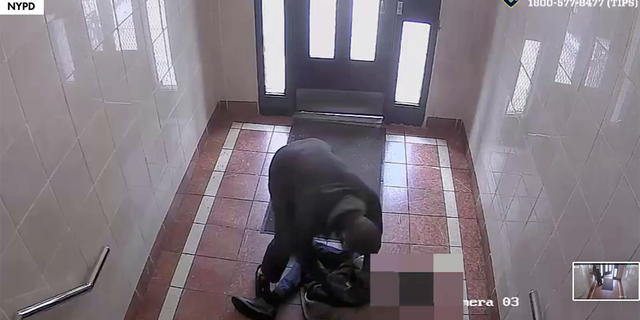 The mugger grabbed the victim’s wallet before taking off, cops said.

The suspect was still at large Wednesday.

05/05/2021 World News Comments Off on Man, 69, placed in headlock and robbed in Brooklyn building
Recent Posts