A MAN accused of lying about a VIP paedophile ring fled an interview with suspicious officers.

Key witness Carl Beech, 51, was challenged on “inconsistencies” in his claims at the end of a 16-month probe. 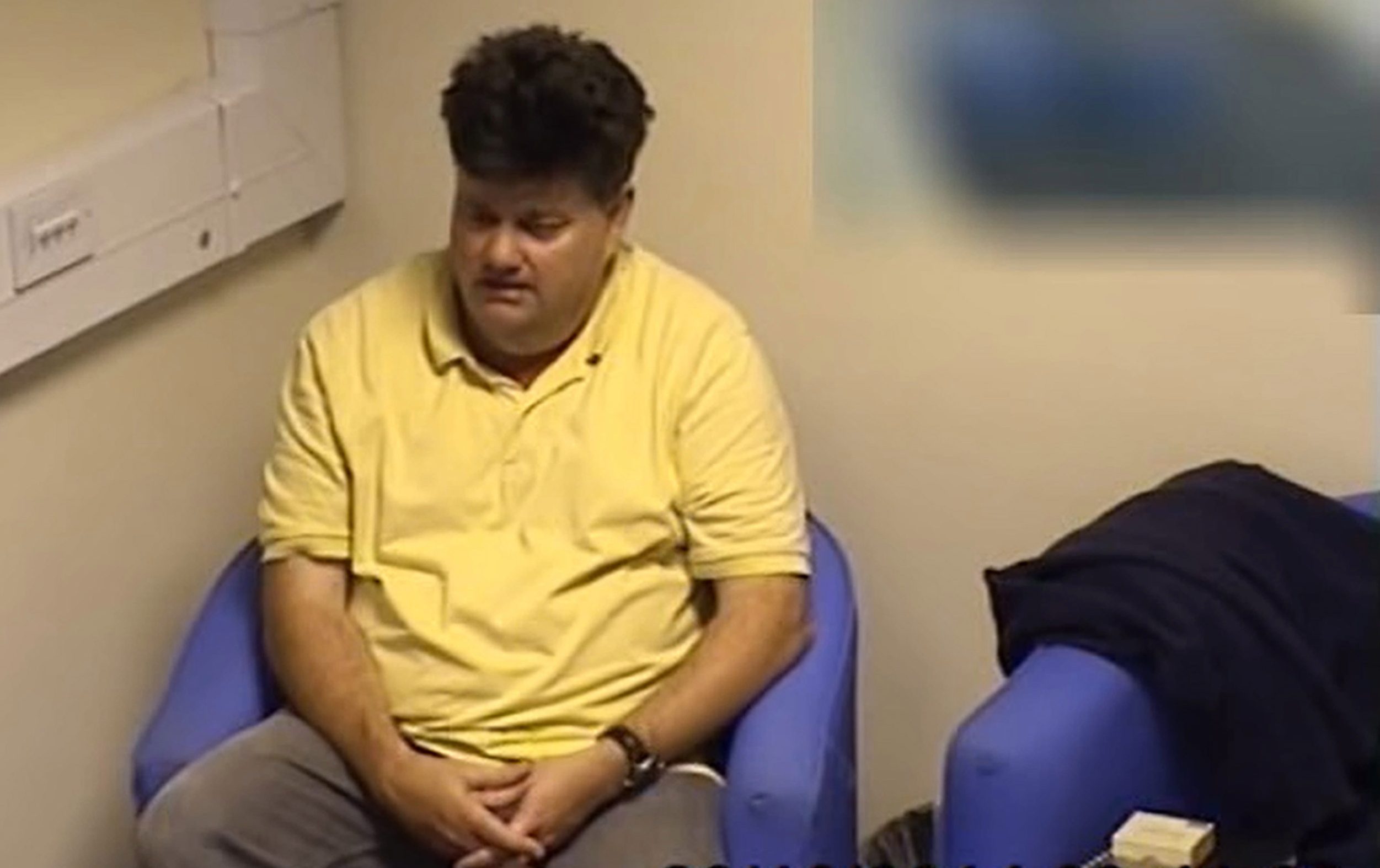 A court heard police struggled to identify “Scott”, a boy that he said he saw murdered in 1979. Nor could they find details of two others Beech claimed to have seen killed by a 20-strong Westminster child sex ring.

Beech — who previously used the alias “Nick” — wiped tears from his eyes in the dock as a video of the 2016 interview was played in court.

In it, Det Con Derek Young began to quiz him about “certain inconsistencies, discrepancies and omissions”. At one point the cop asked Beech to describe the house where he claimed he saw ex-Tory MP Harvey Proctor kill a boy.

Beech was then asked about a man he said was with Mr Proctor during the alleged stabbing. The accuser buried his face, sobbed and fled the interview room.

It led to the 16-month probe being dropped and an investigation launched into its key witness.

Beech, of Gloucester, denies 12 counts of perverting the course of justice and one of fraud at Newcastle crown court. 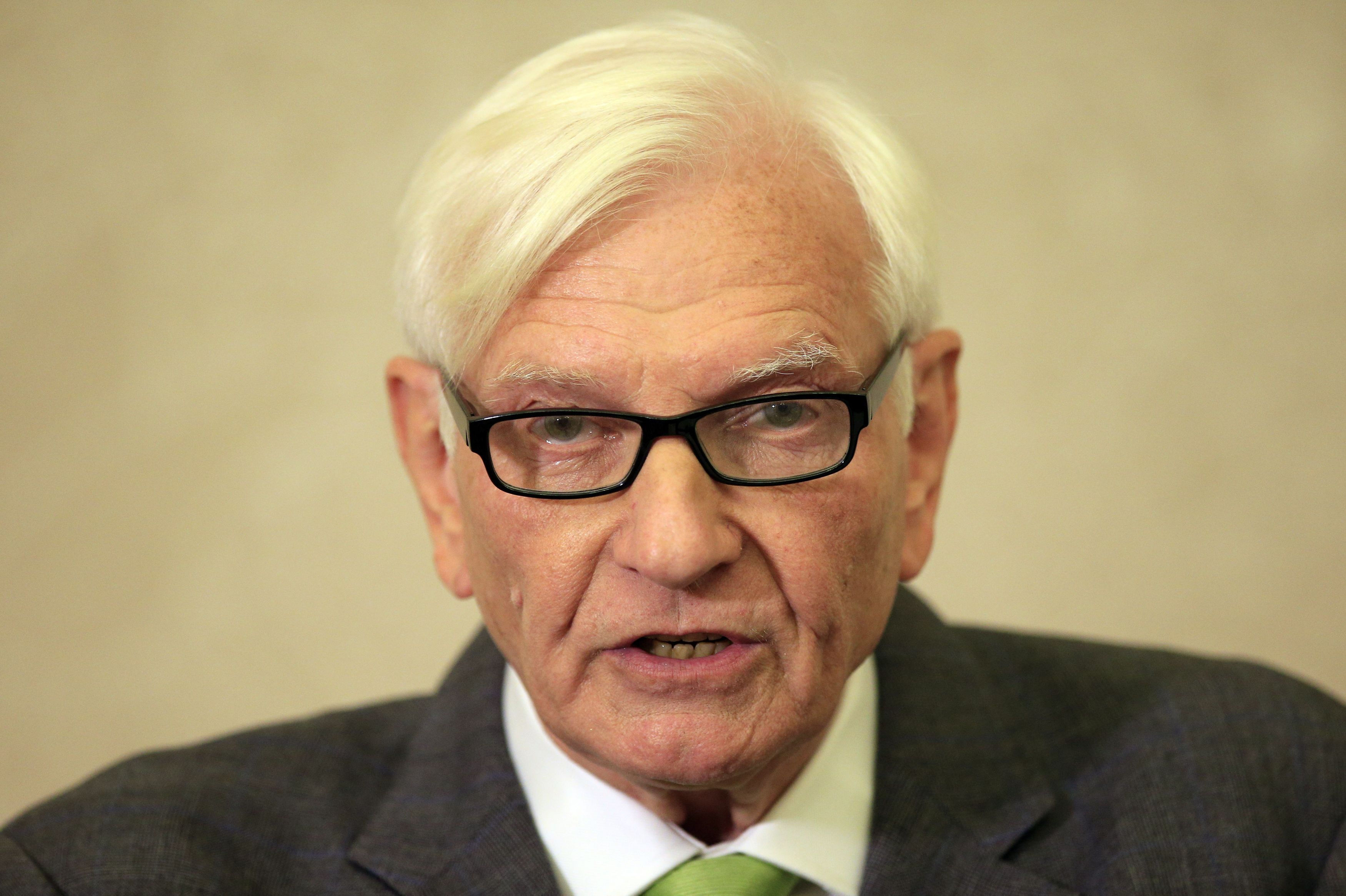