A MAN was crushed to death by a lift at a luxury, high-rise building in New York City this morning, authorities said.

The victim became stuck between the elevator car and the shaft wall on the first floor of the 23-story building, called “Manhattan Promenade,” just before 8:30am, according to the FDNY. 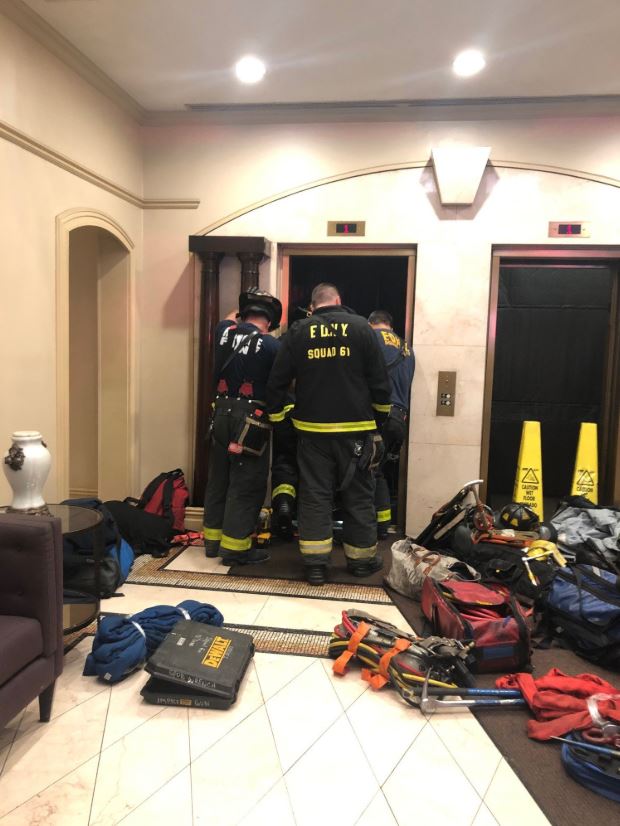 Police said the victim, whose identity was not immediately released, was exiting the lift when it fell from the first floor toward the basement and became stuck.

The other three passengers in the elevator were safely rescued, authorities said.

Inspectors with the New York’s Department of Building were on site conducting an investigation, according to the agency.

The 23-story tower, has two elevators for tenants, and the city’s Department of Buildings fined the building nearly $1,300 in May after inspectors found that a safety feature on one of the elevators had been disabled or tampered with.

The building was ordered to cease using that elevator until it was fixed.

The feature, known as a door zone restrictor, prevents an elevator door from opening more than a few inches when an elevator is between floors.

City records did not show that it had been fixed.

The posh 183-unit building, built in the late 1990s, has a 24-hour doorman and many apartments are complete with balconies or terraces.

One-bedroom apartments at the building are currently on the market for up to $3,695-a-month, according to StreetEasy.

There are more than 70,000 elevators in New York City, but deadly accidents are rare.

In 2011, a 44-year-old advertising executive was killed after she became pinned between the elevator and the wall of a Midtown office building. 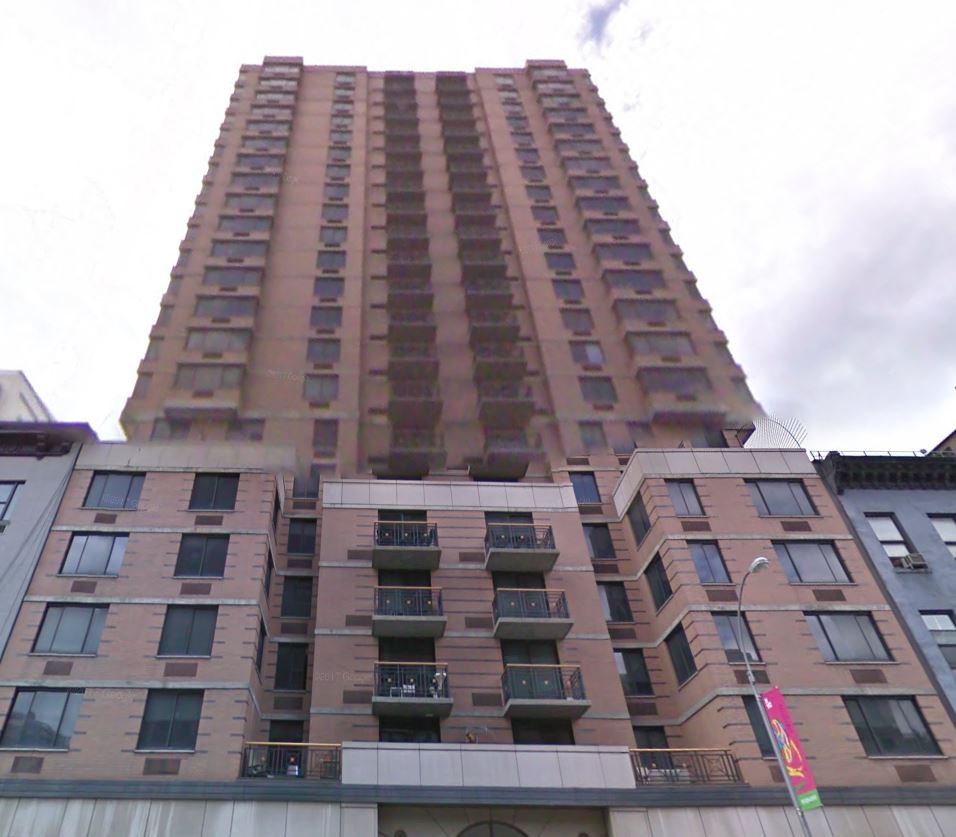 A version of this story was published on the New York Post.

08/22/2019 World News Comments Off on Man crushed to death by lift as he gets jammed between car and shaft wall when it suddenly fell as he tried to step ou
Recent Posts
We and our partners use cookies on this site to improve our service, perform analytics, personalize advertising, measure advertising performance, and remember website preferences.Ok