A DRIVER cut off his own penis and threw it from his car during a wild police chase on Wednesday.

Tyson Gilbert, 39, believed the mutilation would "save the world" and was found driving naked and covered in blood, according to cops. 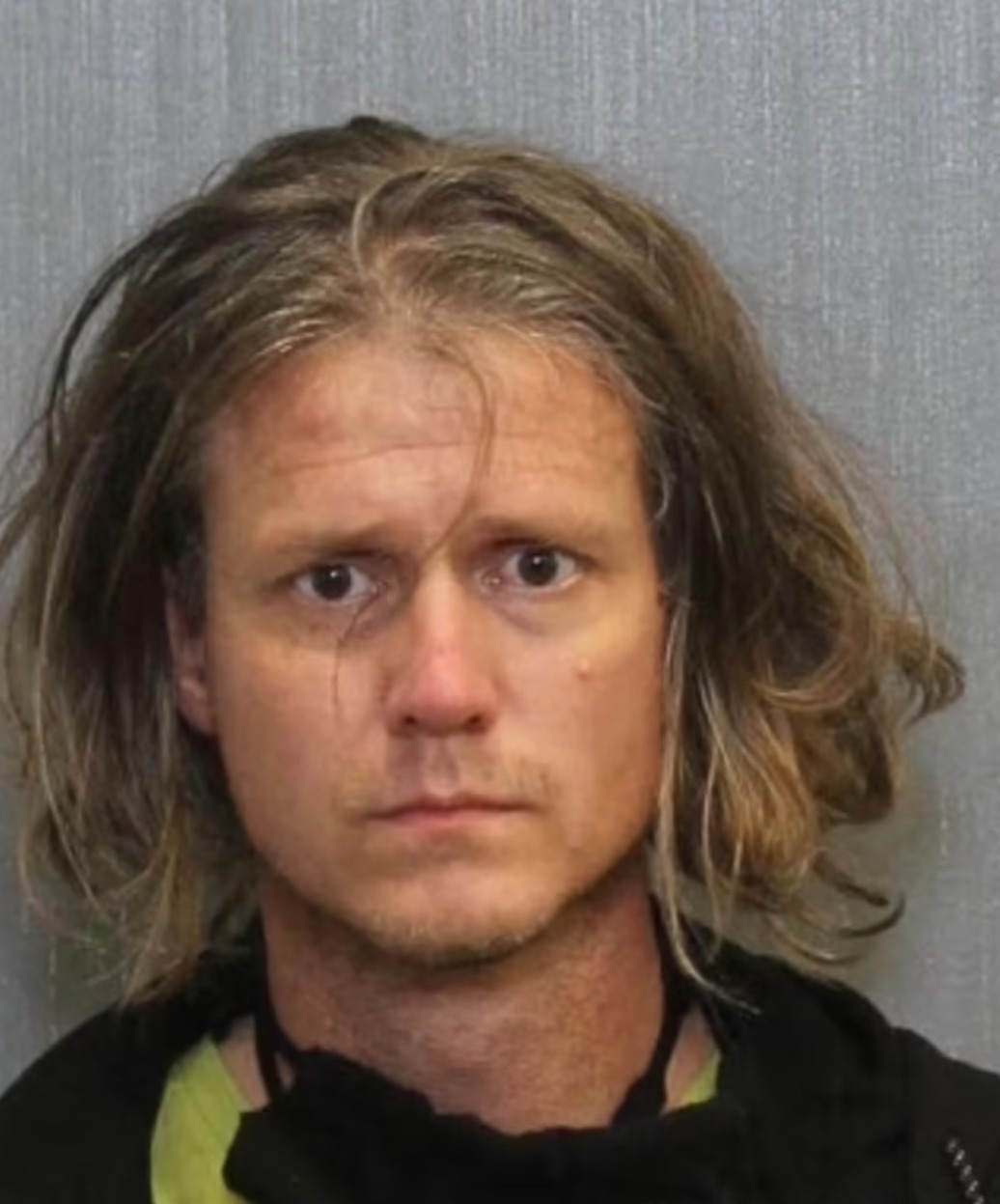 He had led Tennessee officers on the chase on Wednesday morning before his arrest.

Police say he had heard voices on his Honda Accord's car radio telling him to self harm to "save the world."

Gilbert, who has a criminal record, was taken to the hospital; it is not known if medics were able to reattach his penis.

Trooper Bobby Johnson said: "When I pulled up behind him and turned my lights on he took off and refused to stop.

"He turned off on Old Liberty Road and came to a stop. He opened his door. He was naked and covered in blood. He then shut his door and kept driving."

The Alexandria Police Department then put down spike strips in an attempt to stop him.

Trooper Johnson added: "The first spike strips got one of his front tires and the second got the other tire. After that it became a slow speed pursuit with him running on his rims until we boxed him in."

A Tennessee Highway Patrol preliminary report states: "Gilbert opened the door to his vehicle, where the trooper observed Gilbert was bleeding from an alleged self-inflicted wound.

"Gilbert shut the vehicle’s door and sped away."