A MAN has revealed how he drinks seven pints of his own pee every day – and ingests it through his eyes, nose and ears.

Jan Schünemann, 26, claims that gulping down his own urine has helped him beat depression – and ward off other illnesses. 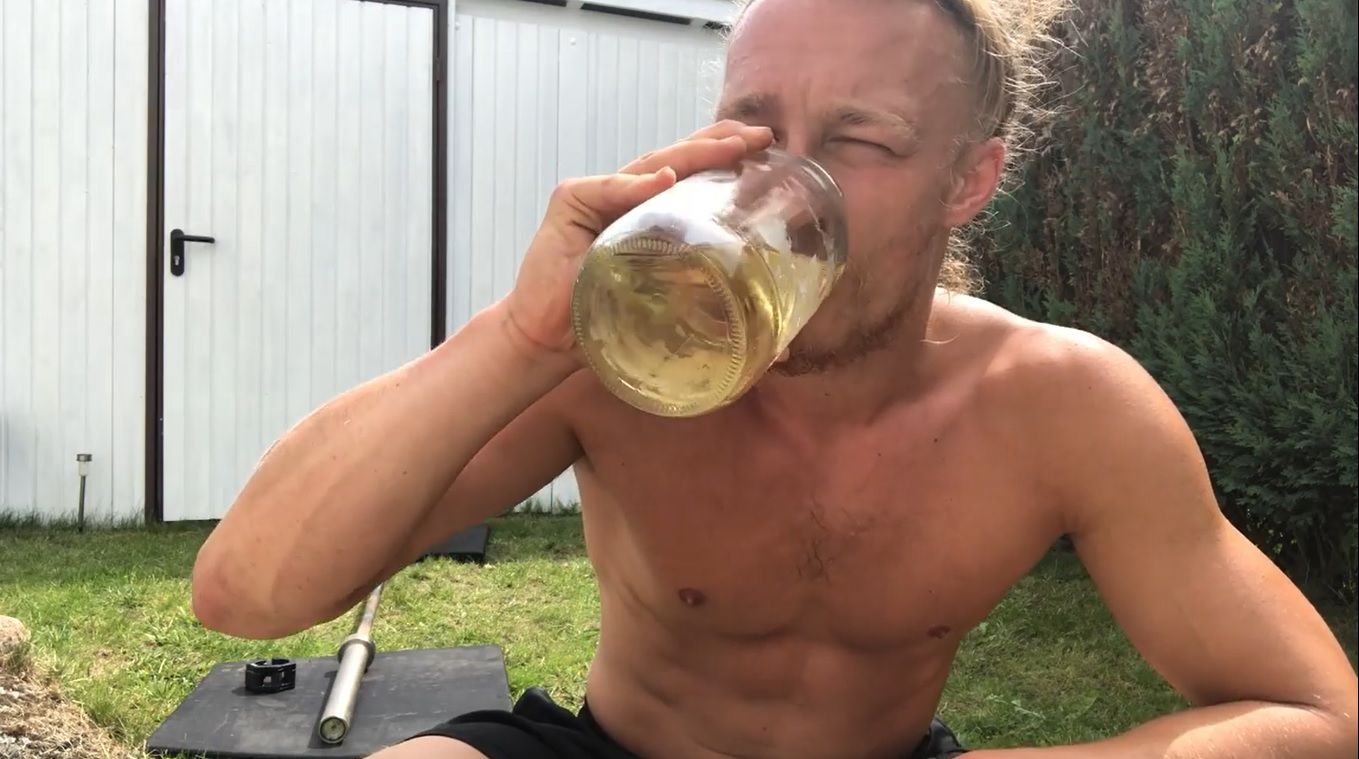 The sports coach, from Hamburg, Germany, said: “It is the perfect medicine for all diseases and viruses. It is the body’s own vaccination."

Jan drinks between three and seven pints of his own urine every day.

He also puts it in his ears with a syringe, and uses a glass to pour into his eyes, as well as rubbing the liquid over his skin.

The practice acknowledges that the body is a self-sustaining vehicle which through urine consumption heals itself.

Jan said: “I discovered Shivambu Kalpa (urine therapy) through the internet and was very open minded about it. 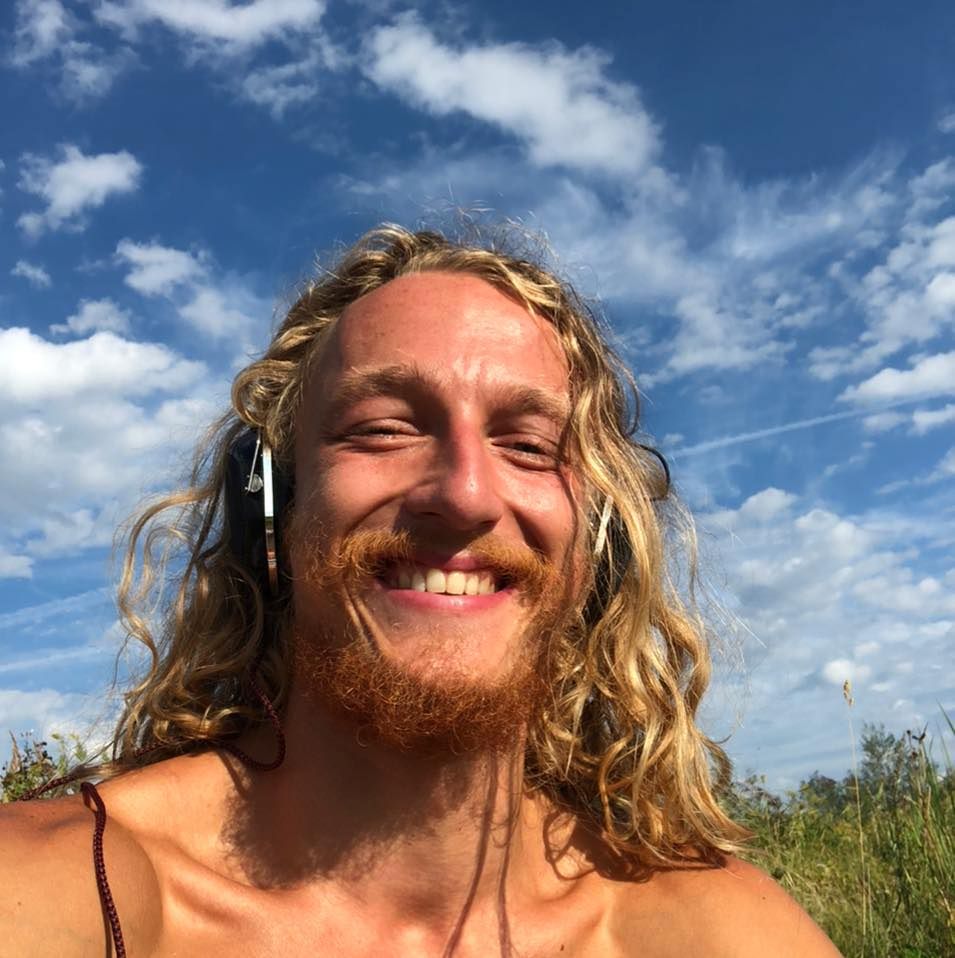 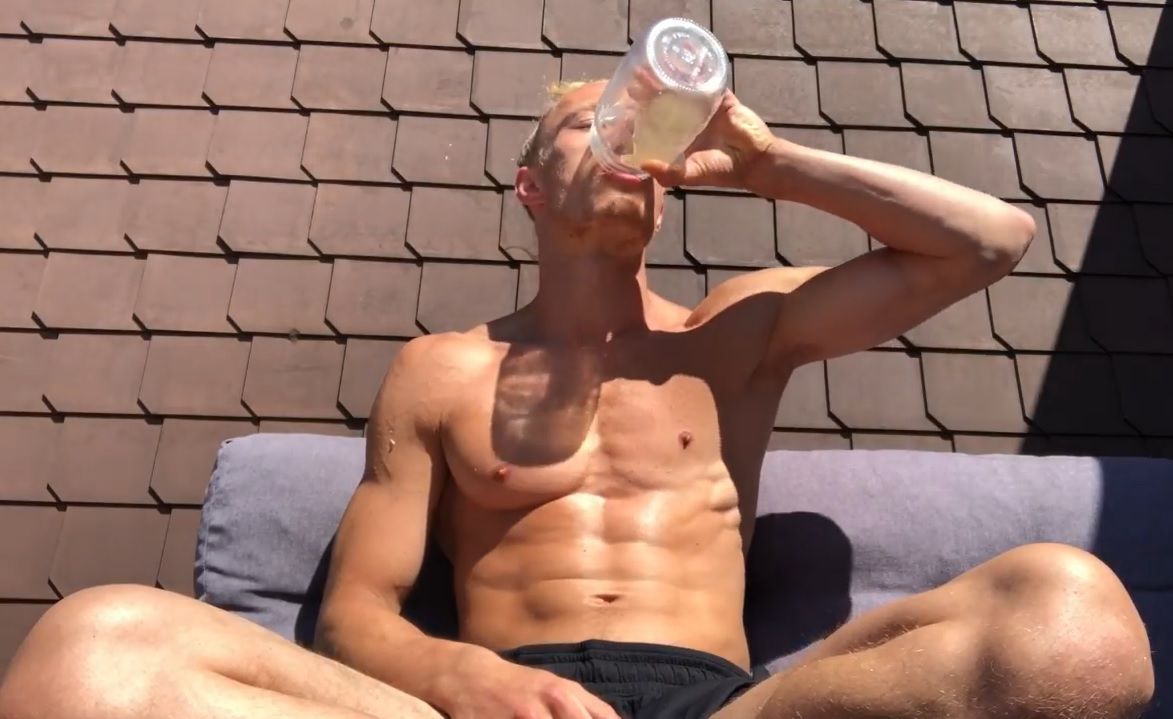 “So I just started and tried it and straight away, the benefits were so amazing that I knew I wanted to continue.

“I was kind of depressed and disconnected from myself and it really helped me to go in and dive deeper into my own consciousness.

"It helped me to explore all of the angles of my mind, the deeper layers of reality, and ideas surrounding hermetic laws, yogic traditions, the self-sustaining body, and the self-healing human vessel.

“Shivambu Kalpa appealed to me because I was always looking for a health remedy that anybody could use.

"It's very natural and accessible for every human being."

As well as this, Jan claims that urine is the best medicine available and because of this, he never gets poorly.

He says he has more energy and is in the best physical shape of his life.

Jan sleeps for just four to seven hours a night because his energy levels are so high thanks to his regime but when he is feeling super ‘clean’ he only needs three hours. 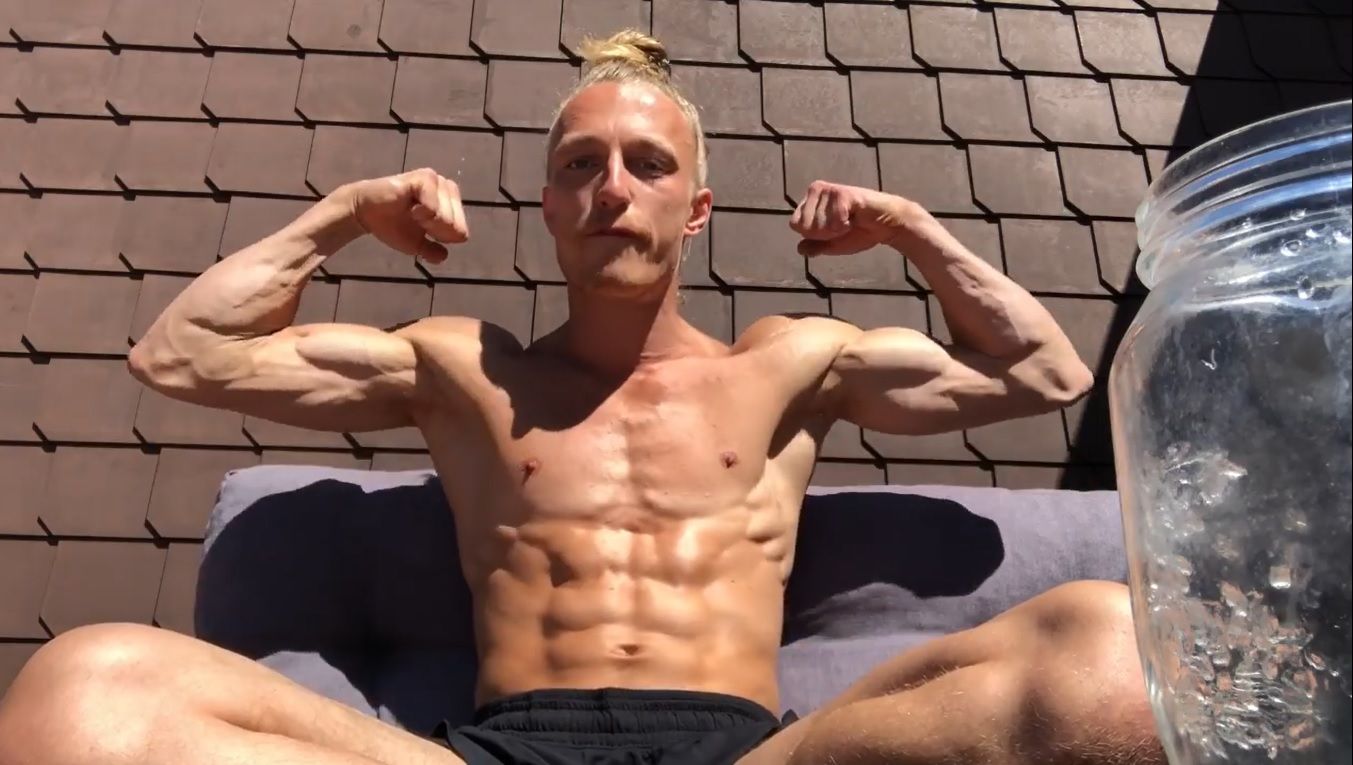 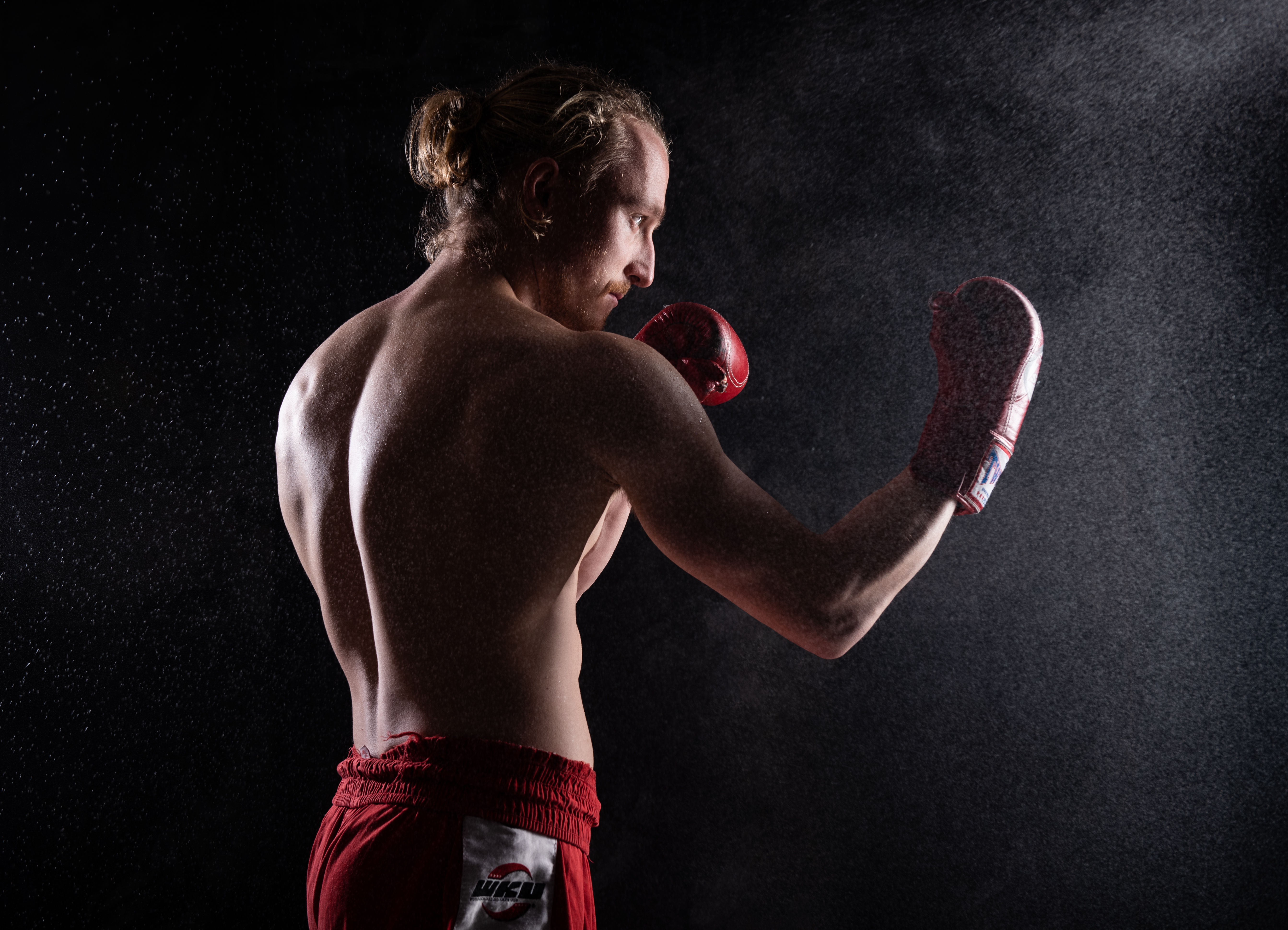 “Shivambu Kalpa is the perfect medicine since it is full of everything that the human body needs. It is also free for every human being," he says.

The preparation for consuming one’s urine is as simple as it sounds – just pee into a glass and drink it.

Urine can also be aged for increased benefits, according to Jan.

IS THERE ANY NUTRITIONAL VALUE IN WEE?

THE Sun’s nutritionist Amanda Ursell said there is no nutritional value in drinking your own wee.

"You are weeing out the excess stuff that your body doesn't need, after all the goodness has been absorbed," she said.

"And your kidneys have very carefully filtered it out, so why would you then go and drink it?"

Amanda said that surviving on little else other than urine would put people at risk of serious nutrient deficiencies.

She added: “Every nutrient, vitamin and mineral has a corresponding deficiency disease if you don't get enough of it."

So if you are using urine to replace foods, you're likely to suffer a whole range of health problems rather than curing any ailments

“The taste changes throughout the whole day because the body is always balancing itself out and distilling it at any given moment," he said.

"It depends on how hydrated you are, how clean your body is internally, what you eat and even what your mental, emotional, and spiritual energy is at any given moment.

“I practice drinking daily and I also ingest urine in my eyes, nose, ears, skin. You definitely become more in tune with yourself. 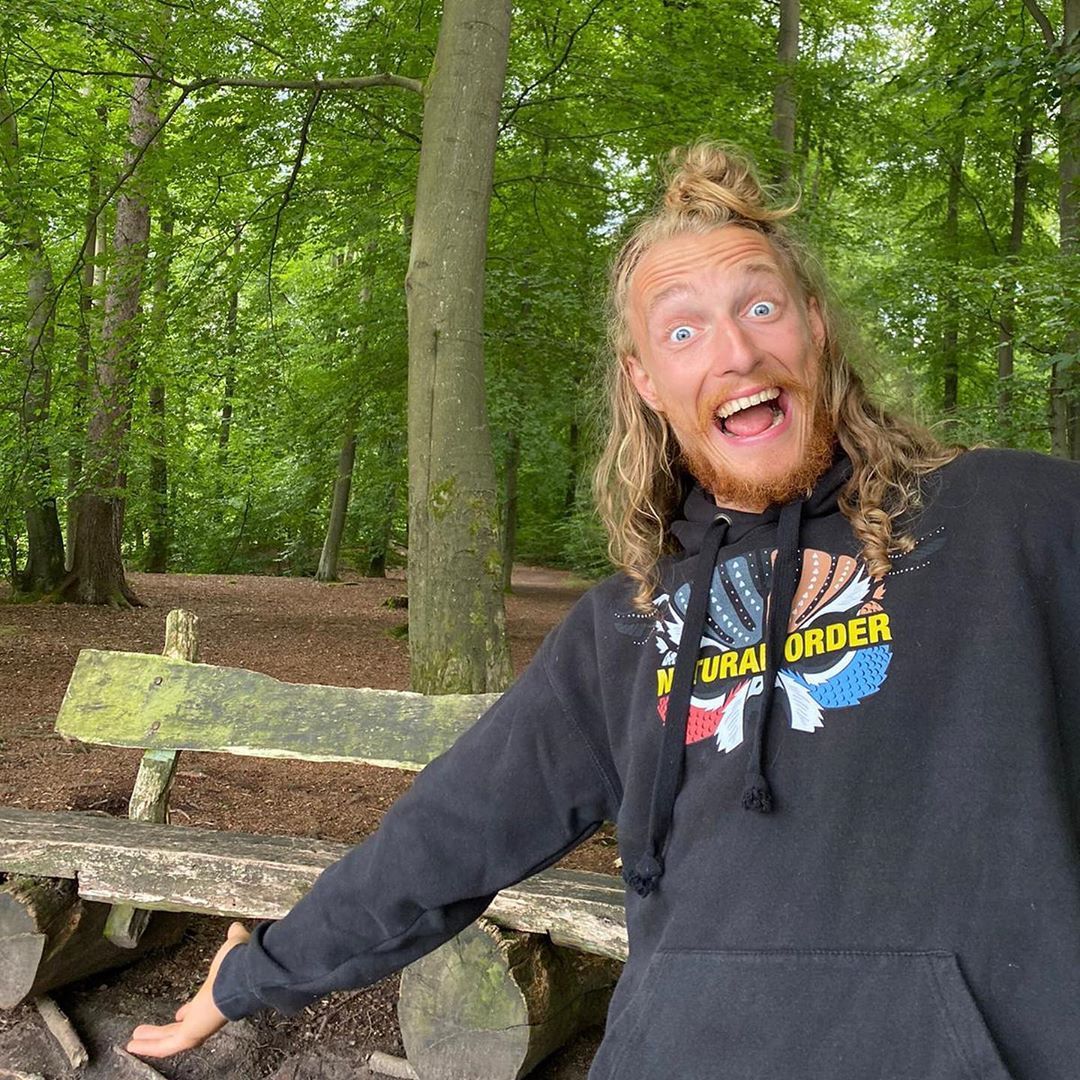 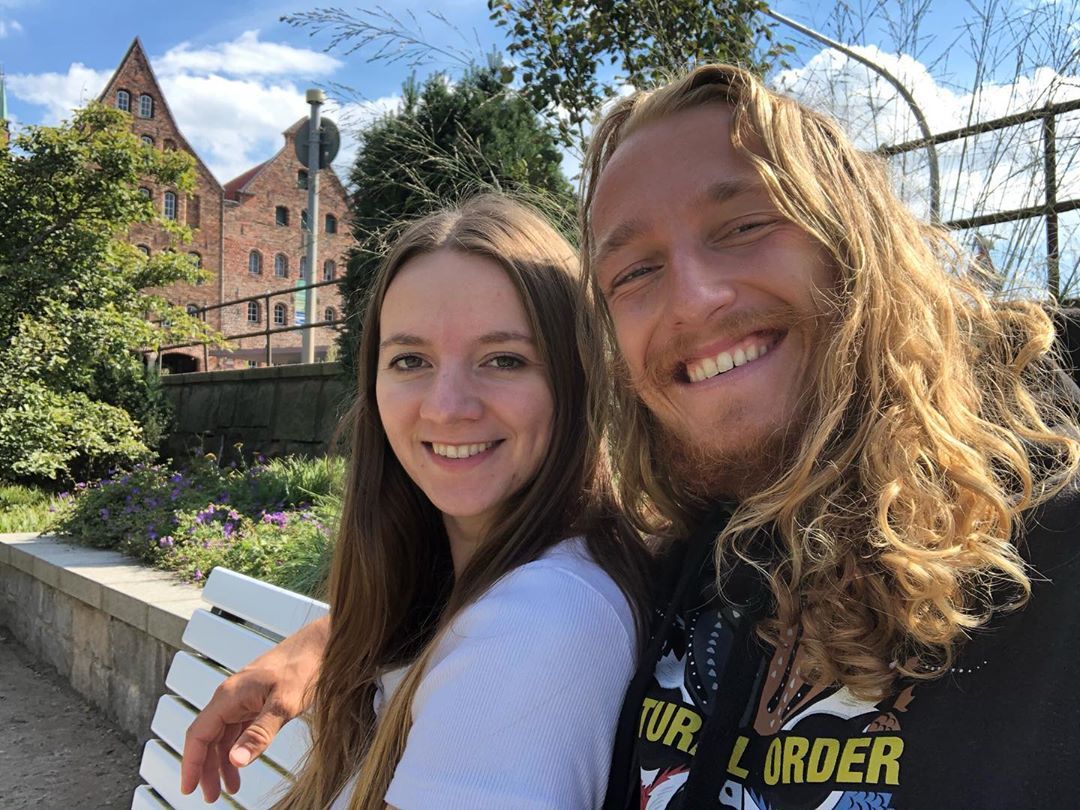 "Since doing Shivambu Kalpa, I hardly ever get sick apart from when I binge on rubbish foods – which is normal for anyone.

“It is the perfect medicine for all diseases and viruses. It is the body’s own vaccination.

“I have a better quality of life since doing this but it is all about balance – I have to remind myself that I still live in this society.

It is the perfect medicine for all diseases and viruses – it is the body’s own vaccination.

“My consciousness has developed and I barely have to sleep.

“You don’t have to prepare anything when you ingest urine. You can even age it which makes it even more potent and powerful, but this is an advanced technique that I also have to get more into.

“For beginners, you just pee into a glass and drink it, or apply it into your senses, portals, and skin.” 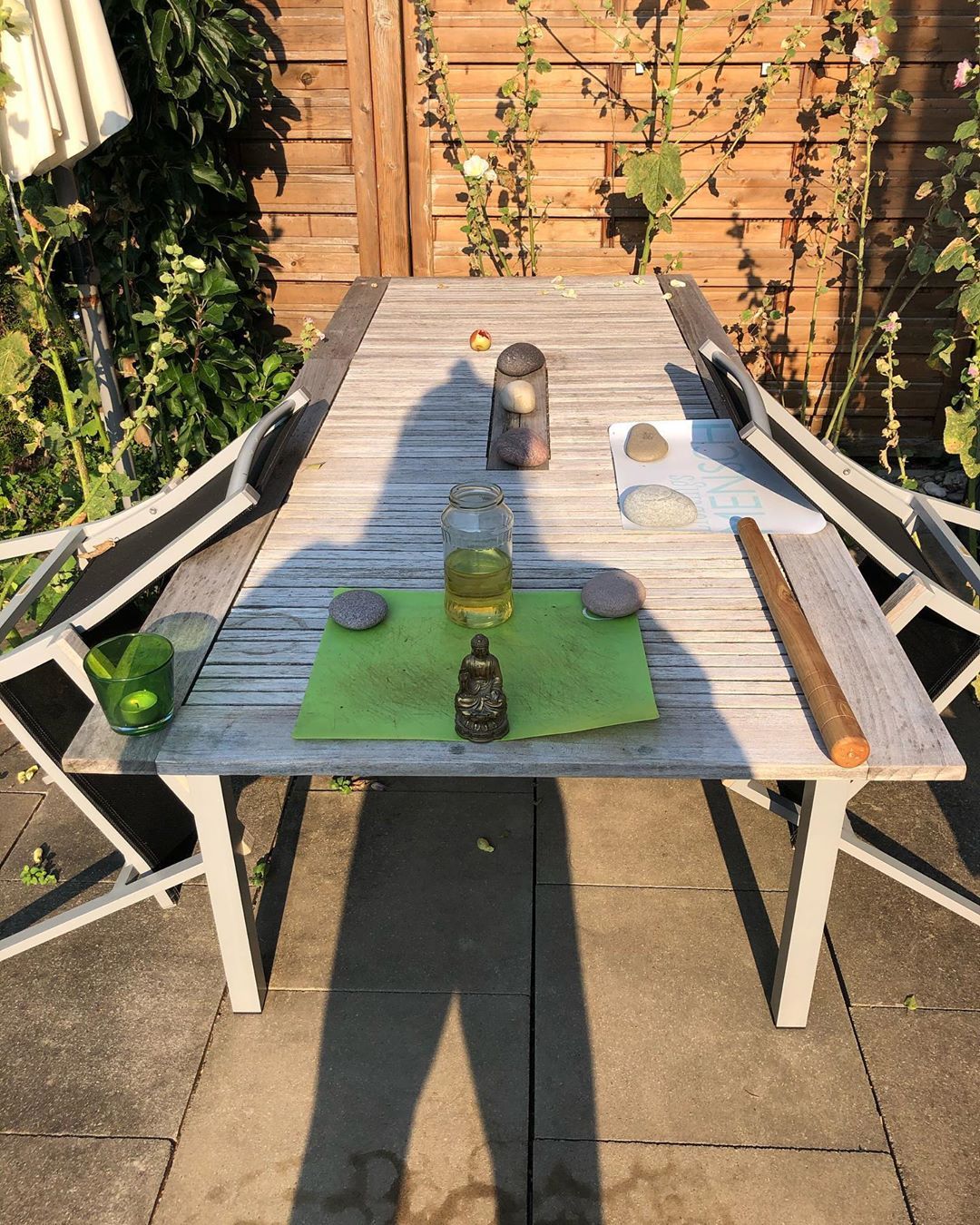 Jan shares his journey on Instagram and YouTube, where he hopes to help others venture down the same route as himself.

“I would give the advice to just start the practice – do not hesitate or overthink anything. Just do it,” added Jan.

“It doesn't matter what anybody else says or thinks because you are only here for your own experience anyway."

09/03/2020 World News Comments Off on Man drinks SEVEN PINTS of his own pee every day ingesting it through his eyes, nose and ears
Recent Posts
We and our partners use cookies on this site to improve our service, perform analytics, personalize advertising, measure advertising performance, and remember website preferences.Ok