Maguire, who was instrumental in Leicester’s famous 2015-16 Premier League win, was subject to a bid last summer from the Manchester club but decided to stay put.

But it appears that the England international has decided to get the ball rolling this time around, telling Leicester manager Brendan Rogers that he is ready to leave.

Reports suggest that the Red Devils have now agreed a world-record £80 million fee for the towering centre-back who will travel to the Manchester club later today for a medical. 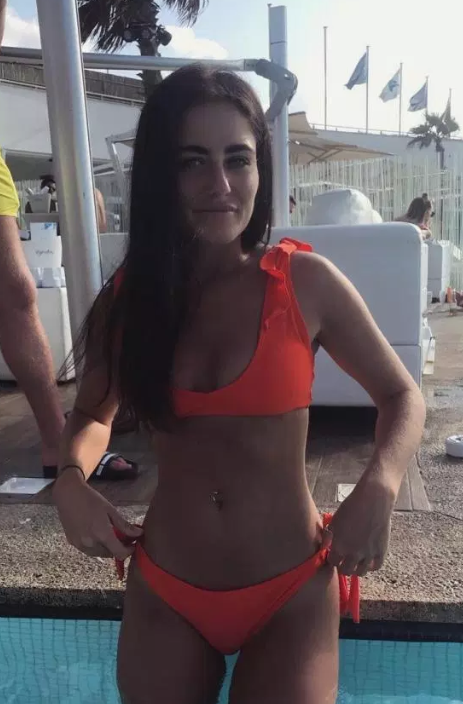 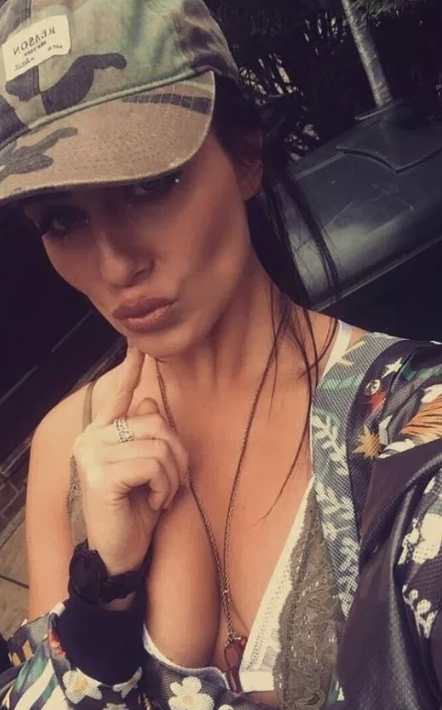 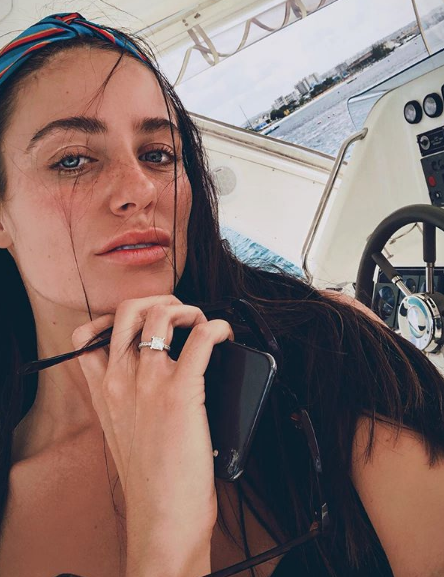 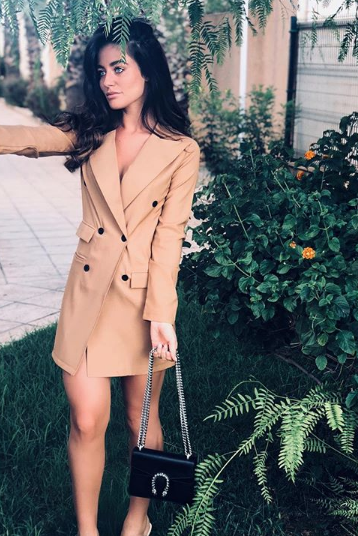 Love soon blossomed and after seven happy years together, big Harry finally bent the knee — and luckily for him, Fern said yes.

Maguire popped the question in the most romantic way possible with a trip to love capital of the world Paris back in February 2018.

Writing on Instagram at the time, Fern said: “On Saturday night, Harry made me the happiest girl in the world & asked me to marry him in the most perfect way.”

The stunning brunette has amassed a large social media following in recent years and regularly keeps her 25,000 Instagram fans updated on what she’s up to.

She often posts pics of herself and beau Harry, with snaps showing the happy couple enjoying holidays and dinners together. 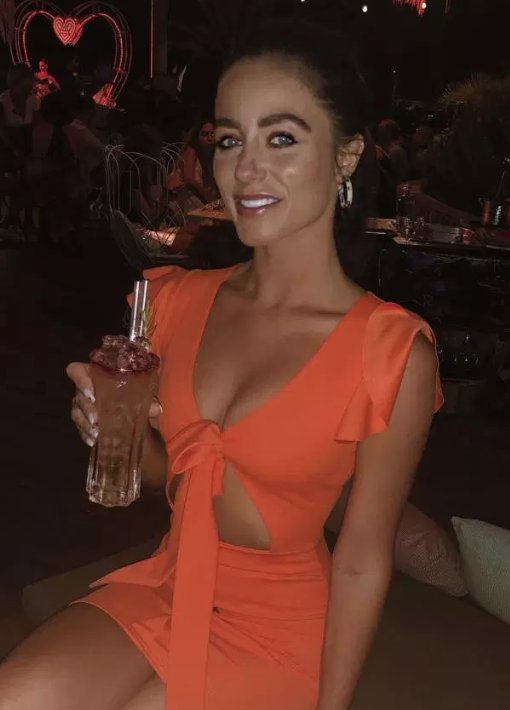 Last summer Fern shared a photo of herself sipping a cocktail in Ibiza, much to the delight of her followers.

One wrote: “You look stunning x”.

While another simply added: “Beauty”.